Thanks to Climate change, the frequency and intensity of natural disasters in our region has been steadily increasing. The science is undeniable and the trail of destruction left after a disaster is embedded in the minds of most Pacific Island people. Despite this, the Pacific is a resilient region and is working tirelessly to improve disaster preparedness as the impact of climate change continues to generate larger and more ferocious disasters.

While strong public awareness efforts are underway, how can officials be certain they are reaching the Pacific’s most vulnerable populations? Would a 5 year old child know what to do during a disaster? How can a child safeguard themselves before or during a sudden disaster? These are some of the questions the Samoan Government aimed to answer with its early childhood disaster materials for pre-school children and teachers.

One of the triggers for this work was the devastation of an 8.3 magnitude earthquake that struck Samoa in October 2009. It was 200 kilometres away from Samoa but sent a tsunami wave which struck just south of Samoa’s capital, Apia. The disaster killed hundreds of Samoan and America Samoan people. The wave also affected some parts of Tonga. Many of the fatalities were children.

In response to this tragedy, and after receiving feedback from recent community consultations around disaster management, the Samoan government through its Disaster Management Office (DMO) together with the Pacific Community’s (SPC) Building Safety and Resilience in the Pacific (BSRP) project identified a gap in disaster awareness at the pre-school level. Kids aged 3-5 years needed greater knowledge about what disasters are and what to do when they strike.

Lameko Asora, ACEO Disaster Management Office, explained that the idea behind Samoa’s awareness programs. “Our campaigns run all year round in newspapers, radio, and television. They were designed for the audience above the 3- 5 years but we identified this age group as one of the most vulnerable groups during a disaster. So we brain stormed with SPC and tried to find a way to introduce disaster studies to kids at a very young age and at the same time be informative as well.”

The Samoan disaster team realised that it was difficult to include disaster education as early as pre-school. Therefore, through the introduction of an innovative and targeted Snakes and Ladders game, the disaster messaging for pre-schoolers became a more relevant and more interesting for children.

The game helps kids absorb disaster information, understand what happens during a disaster and what they can do to stay safe. The three natural hazards for which Samoa is extremely at risk are, Cyclones, Earthquakes and Tsunamis. These were introduced to pre-schoolers through the game using both English and Samoan languages and a flip chart with illustrated graphics to help children understand how to identify and what to do if disaster strikes.

Teachers were tasked to evaluate student’s responses towards the game and how effective it was in stimulating disaster awareness in class.

“The toolkits went out with an evaluation form and we are pleased to share that the feedback received were generally positive,” Asora explained. “The feedback was so positive, that we plan to have it in place at 124 preschools in the coming year.

At the launch of the teacher’s learning toolkit in Samoa earlier this year, the Associate Minister of the Ministry of Natural Resources and Environment, Taefu Lemi Taefu stressed the holistic approach Samoa has taken up in the area of disaster preparedness.

“The children are our future, they are our future leaders, feeding them knowledge and education for disaster preparedness can provide life-saving and life-sustaining information and skills that protect them now and the future during and after any disasters and emergencies. I must emphasize that Samoa is committed in addressing and achieving a whole-of-society approach to reduce disaster and climate change induced risks and increase our country's resilience.”

This innovative game is now being requested by other countries in the region. This was evident during the Building Safety and Resilience in the Pacific Project Steering Committee meeting this week, in which Cook Islands and Tonga were among the countries who expressed interest in adapting the game to their own countries.

Charles Carlson, Director of Cook Islands National Disaster Management Office expressed his confidence that the Snakes and Ladders game would benefit everyone in the region. “Where we are lacking is having that disaster management being taught in schools. Now we want to have that game as an introduction into the school. We probably use that as part of our awareness as well, we have the cyclone season in a couple of months’ time and we will use that as part of promotion into the schools and to the wider community as well.

The current version of the project will end in December 2019. 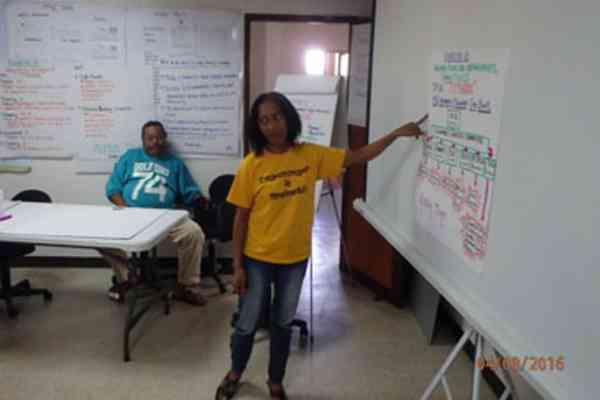 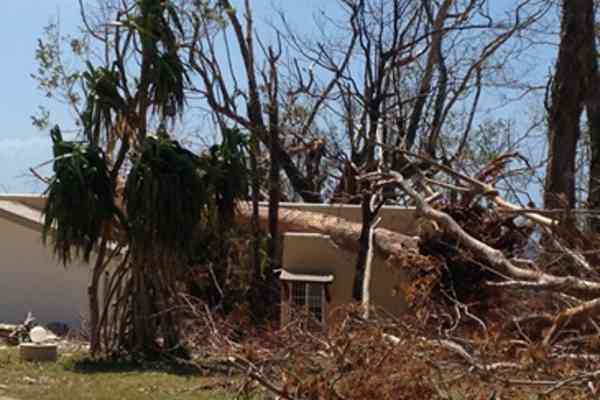