THE Pacific Community (SPC) and The Intergovernmental Oceanographic Commission of UNESCO(IOC-UNESCO) have signed a monumental partnership in cooperation at the SPC Workshop on  UN Decade of Ocean Science for Sustainable Development 2021-2030 in Noumea today.

SPC Deputy Director General Cameron Diver said both organisations had a signed a Letter of Intent that provided them a framework for institutionalised cooperation moving forward.

"This cooperation will be both in terms of strengthening our relationship around the planning and implementation of the UN Decade of Ocean Science for Sustainable Development but also ensuring that we provide ourselves with stable and broad platform for operation between the two organisations," Mr Diver said.

He said the cooperation would include staff exchange between the two organisations, capacity development and supporting each other mutually with science and linking it to development outcomes.

"This is a new era of relationship with the IOC. It is the testament of the work done by both teams over the years," he said.

"It is wonderful for us to work together with IOC and have a major partner in the betterment of the Pacific island counties (PIC's) and territories.

The partnership was signed by Mr Diver and IOC-UNESCO Executive Secretary, Vladimir Ryabinin.

The partnership is effective from today.

The three-day workshop concludes this evening.

You're able to enjoy independent news coverage like the above through SPC’s (The Pacific Community) Australian funded Climate and Ocean Support Program in the Pacific (COSPPac). 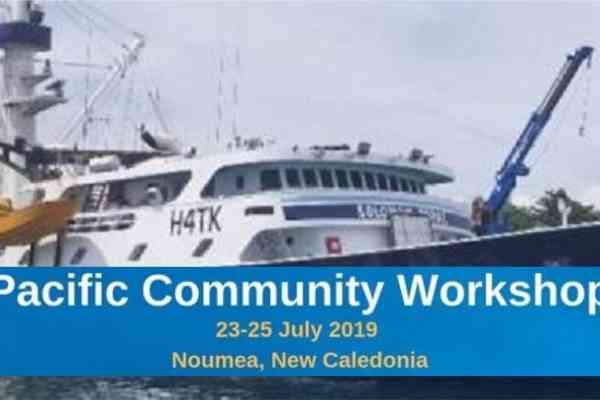 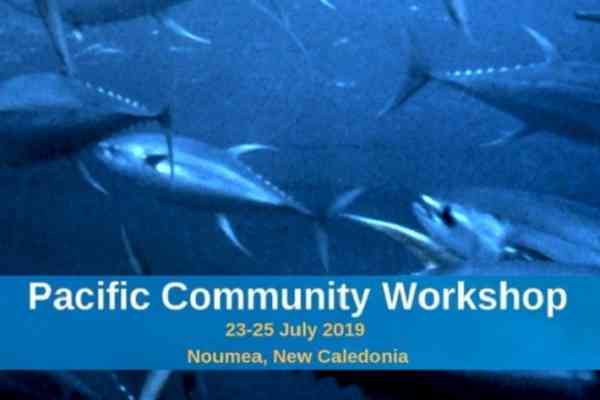 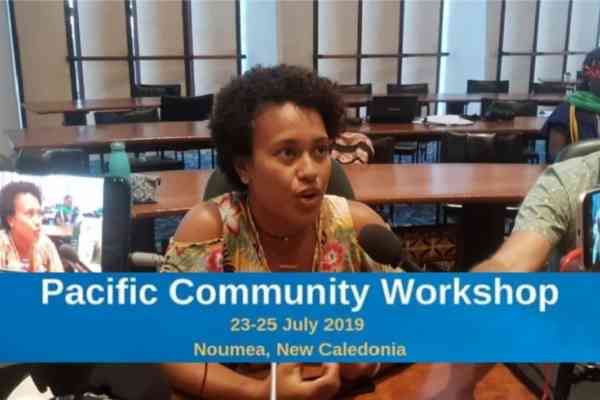 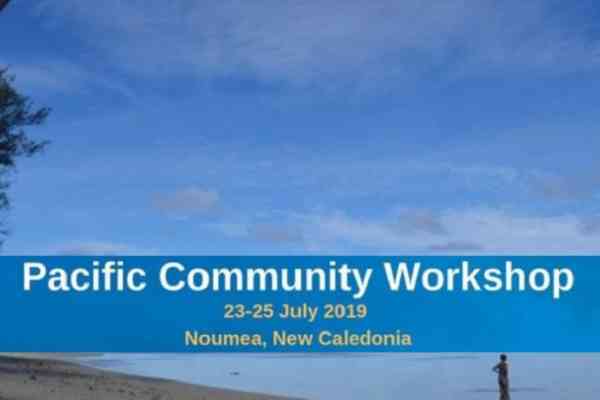 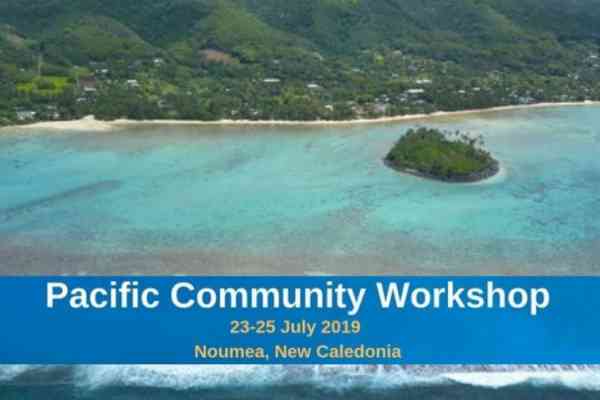 Indigenous knowledge to inform science to save oceans