Did you know that Non-Communicable Diseases (NCDs) represent one of the most serious challenges to the health and wellbeing of youth in the Pacific region?

In the ‘Pacific Youth Development Framework 2014 – 2023’, young people identified NCDs as a major development issue affecting their health, wellbeing and their futures. Approximately 75% of all deaths in the Pacific are due to NCDs. Overweight and obese children are likely to stay obese into adulthood and more likely to develop NCDs such as diabetes and cardiovascular diseases at a younger age.

NCDs are typically observed in adults but are now are increasingly diagnosed in young people due to tobacco consumption, harmful use of alcohol, poor diets combined with lack of physical exercise.

To respond to the increasing challenge of NCDs in the region, the Public Health Division (PHD) of the Pacific Community (SPC) has mobilised and engaged Youth leadership in the fight against NCDs.

Launched in 2017, the Wake up! Project aimed to educate youth on NCDs and train them on communication techniques to raise awareness about NCDs in their communities. In 2017, Wake up! worked with youth groups to produce original videos, in 2018 young people created murals (graffiti art) to raise awareness about NCD and last year youths from 8 Pacific Island Countries (Cook Islands, Fiji, New Caledonia, Solomon Islands, Tokelau, Tonga, Vanuatu, Wallis & Futuna) developed comic strips under the guidance of professional artists. Through this effort, the Pacific Youth NCDs Ambassador programme was recently launched to support the different innovations by young people to raise awareness on prevention and control of NCDs not only for young people but also to all members of their societies.

“It was a good experience. While we shared our knowledge of using art to communicate NCD prevention and control messages, we also learned from the participants. For example, being Youths and in urban areas, we were unfamiliar with the itaukei/local words for NCDs,” Milika Sivo, NCD youth ambassador.

The Wake up! Project is implemented by SPC with funding support from the Australian Department of Foreign Affairs and Trade (DFAT) and the Pacific French Funds.

More info on the WAKE UP! project : 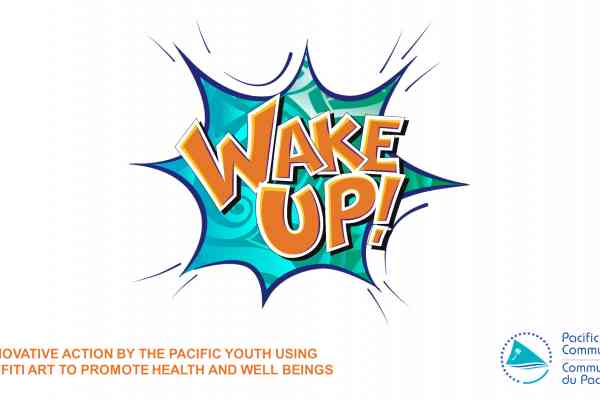 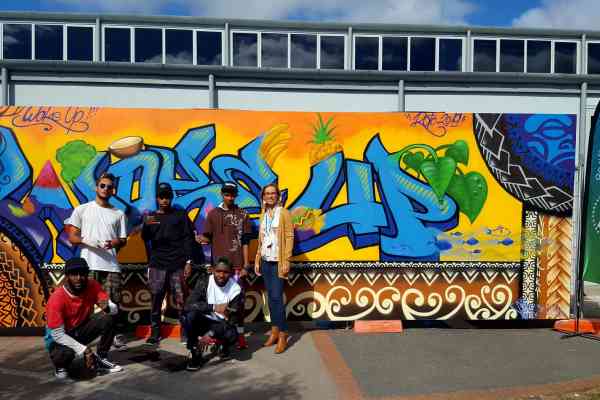 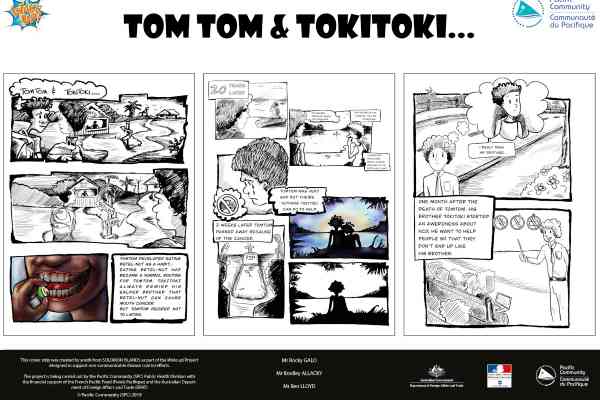