The availability of reliable and timely spatial population data is highly valuable when analysing a wide range of sustainable development areas, including Disaster Risk Assessment and Response, Health and Infectious Disease, Water Availability or Coastal Fisheries Management. Gridded population data is a crucial tool that reliably reflects population distribution as evidence for decision-making.

Gridded population maps present population distribution information on a continuous grid surface. Population data that is collected at the most detailed spatial resolution available is distributed across the cells using specific spatial distribution methodologies. Population grids offer numerous advantages over population maps based on hierarchical administrative units: grid cells are all the same size and invariable over time, making more consistent comparisons possible. Raster datasets are easy to integrate with other spatial datasets; and also, population grids are effective at producing clear, comprehensive population density maps. The output is ideal in that it is visually appealing and yet communicates complex data in a manner that is easy to understand.

Despite the variety of global gridded population models currently available, there is not a model specifically tailored to the geographic context of the Pacific region. These models generally use square kilometre grids, which are not appropriate in Pacific Island Countries and Territories (PICTs), where inhabited atolls are generally less than one kilometre wide. Given that (PICTs) represent just 0.16% of the world’s population (0.04% excluding Papua New Guinea), it is unlikely that the global models are precise when applying them to a context as particular as that of the Pacific.

However, with the recent introduction of mobile devices for data collection, GPS-based household locations now allow high-quality population grids to be developed without the need for modelling.

Since 2016, PICTs have been carrying out statistical data collection activities using Computer Assisted Personal Interview (CAPI) systems. As a result of CAPI technology, all information collected during interviews is directly linked to the geographic location of the reporting household.

This allows National Statistics Offices to produce precise population grids with a resolution appropriate to the geographical context. With household population counts aggregated to 1 hectare grid cells, there are no confidentiality issues, particularly considering the absence of other socioeconomic variables. Gridding population counts from censuses and surveys allows PICTs to disseminate high resolution population datasets. As such, they can be better utilised for a range of applications, such as disaster preparedness and food security, while also respecting the confidentiality of households. 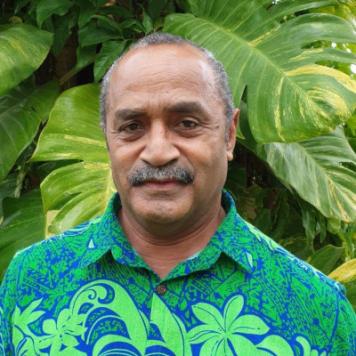 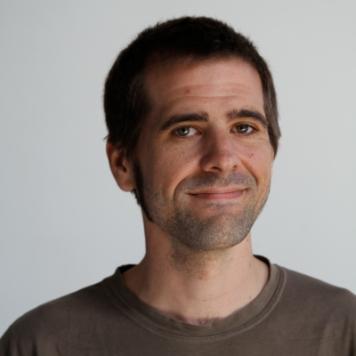 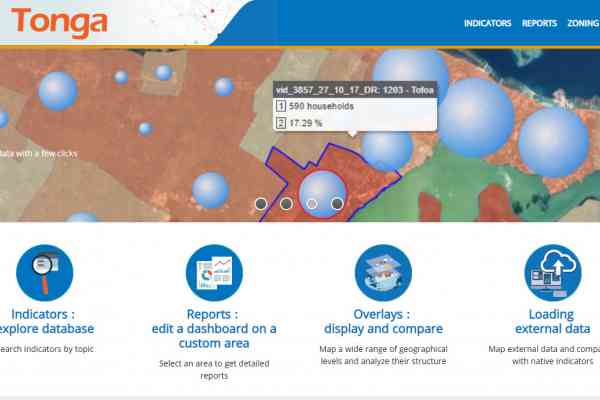 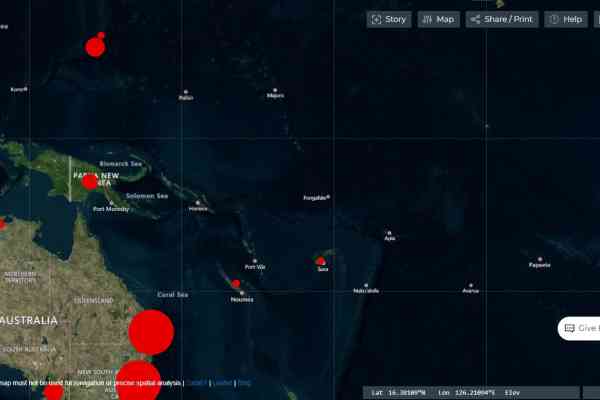