This article originally appeared on the ACIAR website, it has been republished here with permission.

A return to growing and eating more traditional foods could help save lives in the Pacific region, new ACIAR-funded research has found.

The growing influence of Western culture has seen many Pacific countries replace traditional diets with energy-dense and nutritionally poor food, resulting in the region having the highest rate of non-communicable diseases (NCDs) in the world.

It’s estimated that NCDs such as diabetes and heart disease account for 70-75% of all deaths in the Pacific.

This problem is even more difficult in the atoll countries of Kiribati and Tuvalu, where coral-based soil lacks many of the vital nutrients to produce healthy food to support domestic demand.

Since 2014, an ACIAR-supported project has been funding research in Kiribati and Tuvalu examining ways to improve people’s nutritional intake by enhancing soil health and increasing agricultural productivity by growing staples and vegetables that are resilient to harsh atoll conditions.

Run by researchers from the University of Adelaide and the Pacific Community (SPC), the project team first looked for suitable plants. The plants had to be nutritious and tolerant of soil alkalinity, salt, and drought. They also had to taste good and be easy to grow, prepare and cook. ‘Our focus in these atolls is on improved food production systems for leafy vegetables that are resilient to harsh atoll conditions,’ Mr Susumu said.

As part of the project, staff grew planting material in nurseries and provided it to farmers. They then taught local communities about the most promising plants and helped farmers to grow them.

‘We are sharing information from this project on how to grow, manage and prepare nutritious vegetables and fruits in households and school gardens,’ Mr Susumu said.

‘For example, bele is known to many of us in the Pacific by several names, such as aibika, aelan cabbage, slippery cabbage or pele, however it is still a little-known vegetable with huge potential.’

He added that bele is not only tasty to eat but is nutritionally very rich containing significant amounts of iron, calcium, and vitamin A and C and is beneficial for bone repair and treating brittle bones.

A popular traditional recipe is pieces of fish wrapped in bele leaves and cooked in coconut cream. Now bele is largely used in vegetarian dishes including salads.

ACIAR Research Program Manager for Soil and Land Management, Dr James Quilty said that enhancing the availability of nutritious foods to improve human nutrition and reduce risks to human health is a major objective for ACIAR.

‘Communities in the Pacific are extremely reliant on imported food and have limited access to fresh vegetables.'

‘This research is providing support and information to communities in the Pacific that will help them grow their own healthy and nutritious food, which is particularly important given the impacts COVID-19 is having on the movement of people and goods,’ he added.

The ACIAR-funded research is available open access and was supported by the Pacific Community (SPC), the University of Tasmania, and the University of Adelaide, and is part of a wider project improving soil health, agricultural productivity, and food security on atolls. 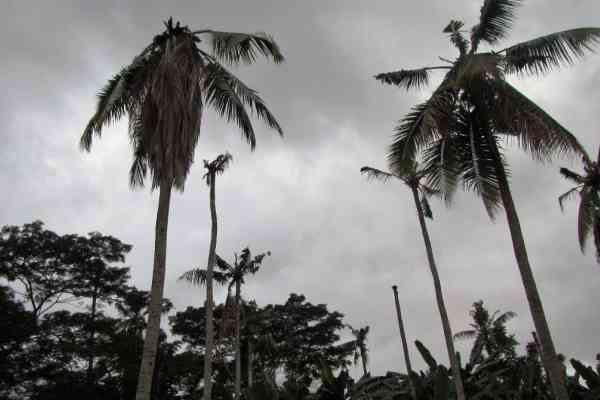 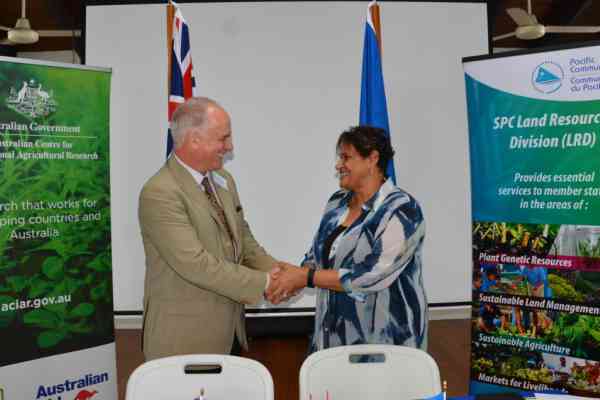 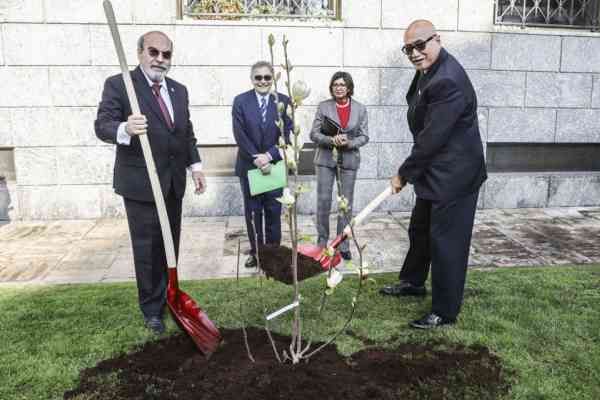