We have all seen stunning reports and images from the Hunga Tonga-Hunga Ha'apai volcanic eruption in Tonga.  The Tsunami waves generated on Saturday were recorded by sea level monitoring stations across the Pacific Ocean.

Large waves of 1.154 meters (figure 1 below) were recorded at the tide gauge station in Nuku’alofa within 5 minutes of the major eruption however the system then lost connection so further waves were not recorded in real time. The height of the waves in Tonga is yet to be fully understood but this data provides an insight into the initial tsunami waves felt in Nuku’alofa.

The Tonga Meteorological Service issued a tsunami marine warning on Saturday morning, citing the fluctuation of the sea level observed and recorded at the time by the tide gauge at Nuku’alofa, providing notice for people to take protective action. The waves were recorded across the Pacific at tide stations in Tonga, Fiji, Samoa, Solomon Islands, Vanuatu, Tuvalu, the Cook Islands, Nauru, Papua New Guinea, Marshall Islands, Federated States of Micronesia and Kiribati. This data is generated in real time and as a result supported national emergency and meteorological agencies.

Advisories were issued in Vanuatu, after tidal records in Port Vila and Litzlitz both confirmed the arrival of the first tsunami waves and the Tuvalu Meteorological Service  issued an advisory based on data from its local tide gauge station. Tide gauges across the Pacific allow access to on-the-ground and localised data which helps validate information and measure the changes in our sea both in real time and over longer periods of time. The data provided shows the critical need to ensure access to real time ocean science that communities can quickly access and engage with. The tsunami heights recorded by the stations also includes higher than normal sea level conditions that has been prevalent in the region.

The tide gauges provide information on sea levels and tides are part of the Pacific Community’s (SPC) Pacific Sea Level and Geodetic Monitoring Project under the Climate and Oceans Science Support Program in the Pacific.

More detailed information is available on the Pacific Ocean Portal 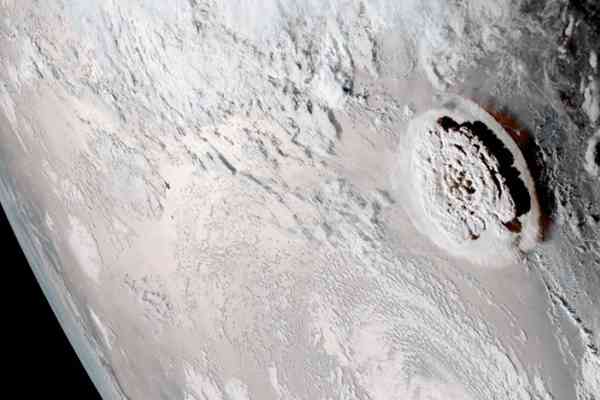 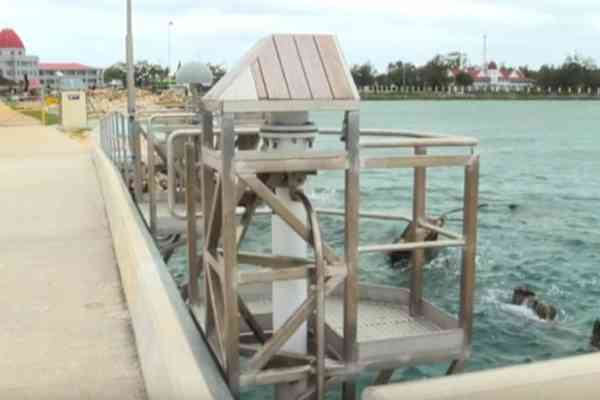 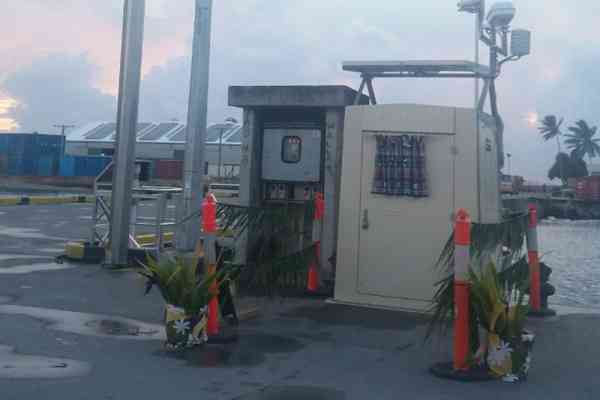