Illicit substances, particularly methamphetamine and cannabis (marijuana) are overwhelming many Pacific Island communities. For the island nation of Vanuatu, the cultivation of marijuana has become a concern for law enforcement and families.

Corporal Joe Meto from Vanuatu Police Force is the Officer-in-Change of the Torres Police Post. After transferring to the Post from a neighboring island, Corporal Meto noticed high rates of drug cultivation in several communities under his command and he introduced a community policing program to tackle this trend. He said the knowledge and skills to set up and implement the program was learnt through the Pacific Incident Management System (PacIMS) Training implemented by the Pacific Community (SPC).  The training was co-developed with Pacific emergency service agencies through the Pacific Island Emergency Management Alliance (PIEMA) and includes regional terminology and Pacific case studies focused on increased uniformity and coordination. Although the training is focused on disaster preparedness and response, Corporal Meto noted the transfer of these skills to the community policing program were immense.

“I was alone in Torres and needed support, so I set up the community police program in every island in Torres to assist with my policing responsibilities. I transferred the skills I learnt from PacIMS to the Community Police Officers, to assist me during different disasters or in any other incident”.

“As a result of the training we were able to apprehend or destroy 75 marijuana plants with an average height of 3 – 4 metres from the cultivated farms of marijuana that was having a negative impact on our communities and young people’, he said. In January this year, the community program expanded to the remote island of Emae at the request of the community Chief due to an increase of crime in the area. The village Chiefs and nominated community police officers who undertook the three-day training on PacIMS were trained to understand effective coordination including during a disaster and how to support coordination of evacuation centers after disaster strikes.

Corporal Meto said the training has helped provide clear reporting lines and build relationships in the communities, “the community policing program, it has been a great benefit for Torres and Emae communities to receive support from the Vanuatu Police Force and training/awareness on regional incident management systems through the PacIMS. The officers now understand their roles and functions in reporting to different village supervisors, and then reporting to the overall community police command for references”.

Recently the Emae Community Police Officers displayed their knowledge and skills gained through the PacIMS trainings, in leading and managing the arrival of the Deputy Prime Minister and other Minister’s delegations on official tours to Emae Island.

“Six Chiefs from Emae Island contacted me to say “tankio tumas” (thank you) for the program after witnessing the Community Police Officer's performances. This new program has never been seen before and they have performed their duties to the best of their ability. I responded to the Chiefs not to thank me but to thank the Pacific Islands Emergency Management Alliance (PIEMA), as their tools are that we used to address an incident”, CPL Joe said.

Acting Director for Pacific Community (SPC) Disaster and Community Resilience Programme (DCRP) and Project Manager of the Pacific Islands Emergency Management Alliance (PIEMA) Project, Patrick Haines was glad to see that the PacIMS online modules have been well received and are being used at the community level.

“We are pleased to hear that the PacIMS training course is being undertaken and used by the countries and a vast range of stakeholders to produce great results”, he said.

The Pacific Islands Emergency Management Alliance (PIEMA) Project is jointly funded by the Australian and New Zealand Governments and implemented by the Pacific Community (SPC).

Please visit the PIEMA project website to learn more or click here to register for the PacIMS training. 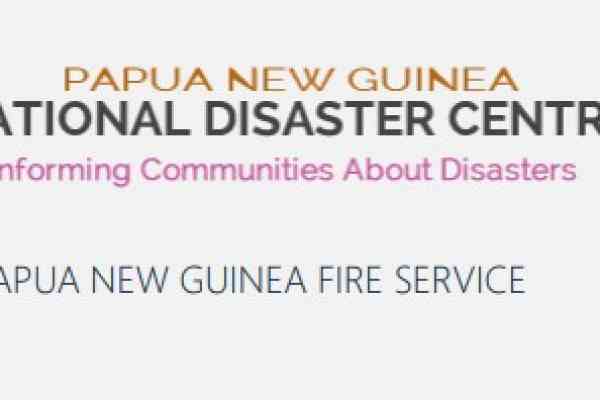 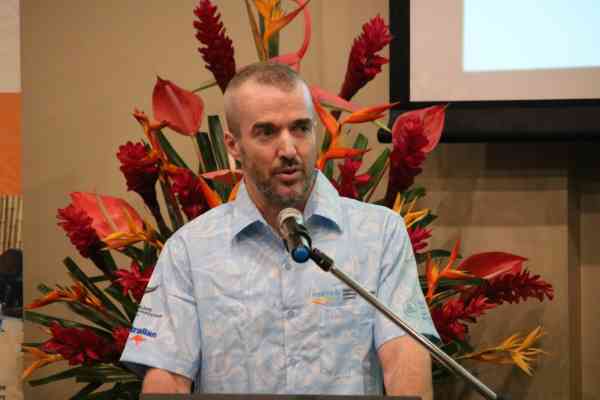