My Guide to Voting (MG2V), a youth friendly booklet aimed at empowering diverse young women to think critically about their right to vote and their role in Fiji’s democratic process, was launched by the Fiji Young Women’s Forum (FYWF) in Suva this week.

“The MG2V booklet will be a helpful tool in guiding diverse young women when it comes to election day. It will ensure equal and meaningful participation of ALL women,” said Cleo Petra, a co-convenor with the House of Colours, a volunteer based LGBTQI+ advocacy organisation in Northern Viti Levu, Fiji.

“The booklet encompasses voices of diverse young women from all over Fiji on how they want their future to be or better off, how they want the present to be. Diverse women's voices are vital for good governance and MG2V would be an important tool for it." she said.

The MG2V Booklet has been published with support from the Pacific Community (SPC), through a grant funded by the United States Agency for International Development (USAID) as part of its US$19.8 million Promoting Just, Transparent and Civic Minded (PROJECT) Governance partnership programme.

Women are underrepresented across various levels of decision-making spaces in Fiji, despite the fact they make up 49.3 percent of Fiji’s population. Half of Fiji’s population were recorded to be under the age of 27.5 according to the Fiji Bureau of Statistics 2017 Census Results. FYWF is concerned that young diverse women are not provided with meaningful and inclusive opportunities to contribute or be consulted with Fiji’s laws though young women make a majority in Fiji.

Prior to the launch of the booklet, the FYWF held three (3) divisional dialogues with women between the ages of 18 – 35 in the Western, Northern and Central Divisions, cumulating in the 2022 National Declaration representing young women’s challenges and strategies towards human security. The launch hosted a panel discussion by the co-conveners on strategies outlined in the national declaration followed by a question-and-answer session.

Dorrin Irvin, a co-convener with the Emerging Leaders Forum Alumni ELFA) says "It is critical that all the hard work put towards the FYWF National Declaration by the diverse young women in Fiji is recognized by the upcoming government".

At the launch USAID Deputy Chief of Mission Rebbeca Owen highlighted the importance of effective participation of young women and girls in all their diversities in community and political life which is essential to building a healthy, inclusive and democratic society.

“It is important that youths and in particular young women are enabled to actively participate in all decision-making at national, regional and international levels so that we can build a more democratic, inclusive and just society and the first step in achieving this is to empower young women to engage in their civic right to active citizenship by providing them essential information on voting and political participation of young women in Fiji’s elections process,” Owens said.

“The My Guide to Voting booklet will go a long way in educating young women voters on their right to vote and the processes involved in order for them to exercise their right to political participation,” she added.

Luisa Tuilau, femLINK Pacific co-convener of the forum added that the booklet is an expression of young women’s commitment to their roles as voters and citizens of Fiji.

About Fiji Young Womens Forum FYWF is co-convened by the House of Colours, Emerging Leaders Forum Alumni (ELFA) and femLINKpacific and is provided secretariat support by the Fiji Women's Rights Movement (FWRM). The FYWF builds on the initial Fiji Women’s Forum and a rich tradition of activism of Fijian women throughout Fiji’s national history. The FYWF is supported by the Australian Government through the We Rise Coalition. 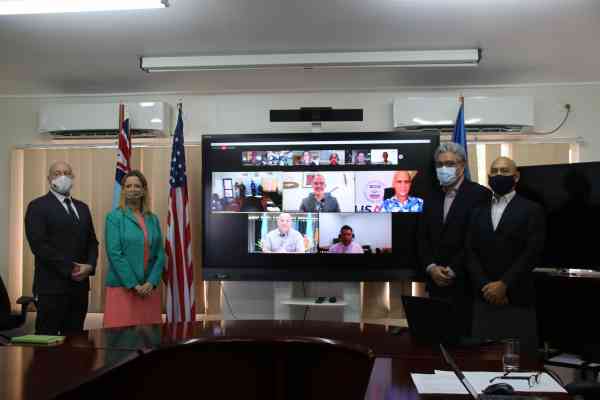 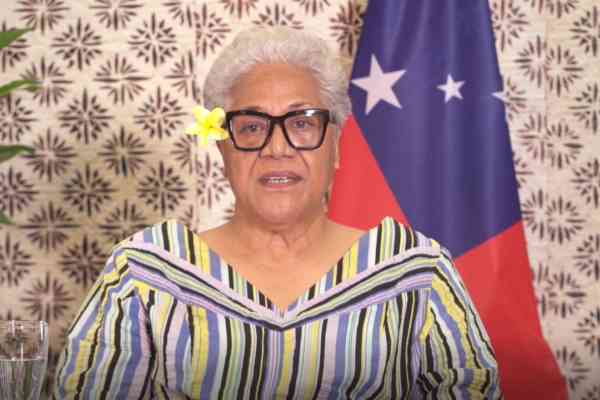 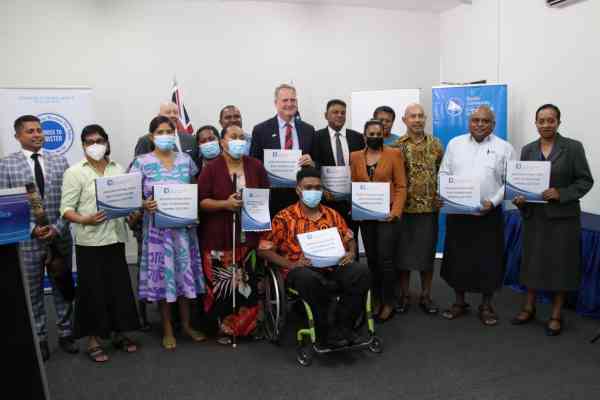 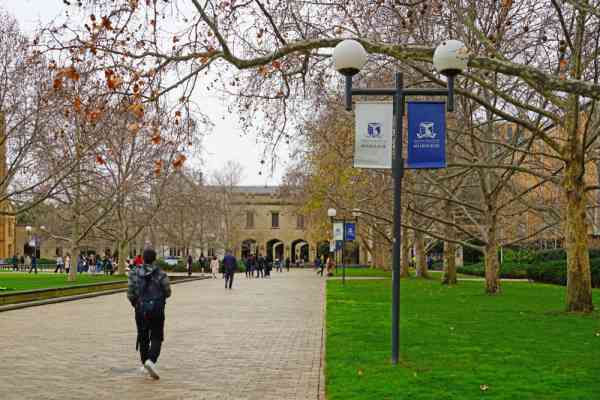