Disaster and climate informed town plans have been handed over today to the Government of Vanuatu designed to inform the development of safer communities in the face of climate change and disaster risk.

Globally, Vanuatu is recognised as the most disaster-prone country in the world with the risk of earthquakes, tsunamis, cyclones, and volcanic events a reality for communities.

Understanding these risks coupled with the growing impacts of climate change and sea level rise, led to the development of climate and disaster informed town plans for both Lenakel and Lakatoro towns.

Lenakel, on Tanna Island, a short 45-minute flight from the country’s capital and Lakatoro on Malakula, Vanuatu’s second largest island, were selected as they are growing quickly and the Government would like to ensure urban expansion is guided by evidence to best inform the development of resilient townships.

Vanuatu’s Department of Urban Planning and Affairs (DUAP) has led this work and is showcasing the evidence-based approach as a model for the future growth of other townships across the country.

“This is an important achievement for Vanuatu, as these are the first Town Plans developed based on the assessment of risks which not only guide future expansion but also land use in the two town boundaries. The DUAP intend to use the same approach when developing other towns in Vanuatu.

“The Government of Vanuatu is committed to develop the townships  to manage urbanisation and these town plans provide us with a concept design to guide future expansion. We are very excited this partnership among the Vanuatu Government agencies, Pacific Community (SPC) and the World Bank, will deliver a product inline with Government policy for urban development in Vanuatu,” said DUAP Director Mr. Leith Veremaito.

SPC’s Geoscience, Energy and Maritime Division’s Director Ms. Rhonda Robinson officiated the handover and commended the Government of Vanuatu for their commitment towards building resilient and safe communities for future generations.

“Urban growth across our entire Pacific region is growing three times the global average hence the urgent need to really understand risk to better inform resilient towns into the future. Ensuring planned, well-zoned and understood townships informed by the best science that we at the Pacific Community can provide, ensures we are supporting a safer and more resilient region for our future generations,” she said.

The plans will now be finalised through the necessary government process and land-use zoning including the securing of land will begin in the coming years. Resilient investment plans will also be developed to inform the priority investments that allow the Provincial Government to access funds to drive the development of climate and disaster smart communities. 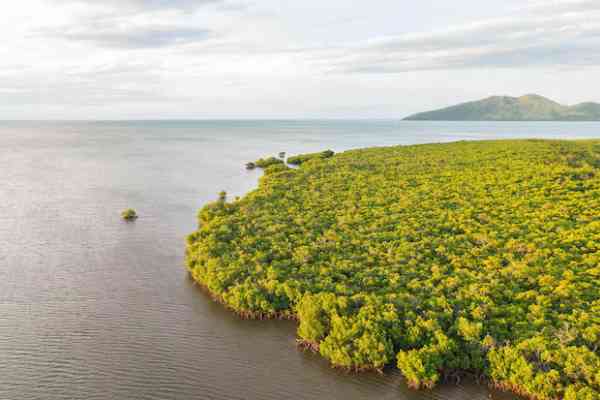 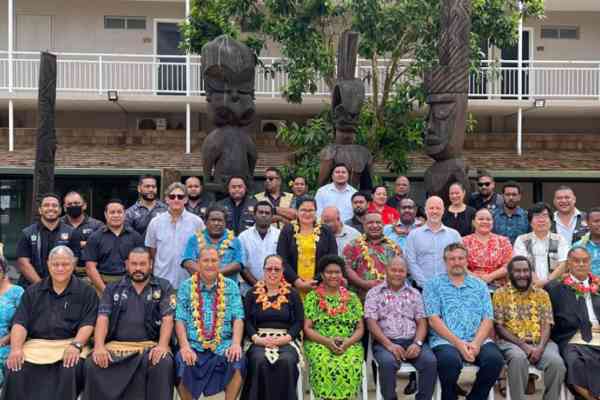