Series of SPC stories for 16 Days of Activism against Gender-Based Violence (GBV) 2022,  demonstrating how science and technical support contributes to ending GBV.

The Kosrae Disability Act (Bill 191) was passed on 3 December 2021 by Kosrae State Government, acknowledging their commitment and accountability to work with civil society organisations (CSOs) and the private sector to take action to improve access to services and assistance for women, girls and all people living with disabilities in Kosrae, Federated States of Micronesia.

“There has been research conducted in the Pacific that has shown high rates of violence against women living with a disability,” said Josephine Kalsuak, Adviser with the Human Rights and Social Development (HRSD) Division, working with the Pacific People Advancing Change (PPAC) programme.

“Legislation demonstrates governments commitment to put in place mechanisms to assist women, girls and people living with disability and address the issue of violence,” she said.

PPAC grantee, the Kosrae Special Parent Network (KSPN) is a CSO consisting of parents whose children live with a disability. KSPN used its SPC PPAC’s small grant to lobby the state government to pass the bill, while raising public awareness around the issue – resulting the in the Kosrae Disability Act being submitted and passed at the 12th Kosrae State Legislature.

“The PPAC programme’s main aim is to build the advocacy capacity of CSOs in 7 Pacific Island Countries, by equipping them with improved knowledge and strategic approaches to better advocate for human rights and social development.”

Josephine stated that access to services is very important for people living with disabilities.

“I think one good thing we’ve heard from Isao Mike, the President of KSPN, is that when the legislation was passed, he and the mayor of the town started planning their re-location of the courthouse from the second floor to the ground floor,” Josephine said.

“KSPN used the Bill to say: ‘Look, we have an Act in place and because of this Act the court room has been relocated to the first floor to enable access for people living with disability because access is a very important thing – it can either be physical access or access to communication.”

She added women, children and all people living with disabilities need support, including crisis support in situations of gender-based violence, for which women and girls with disabilities are disproportionately impacted.

“Research has shown that women and girls living with disabilities are more vulnerable as they are unable to speak up if they are being involved in a domestic violence situation,” she said.

“Furthermore, the research indicates they are often being abused by someone they know so, within that context, we know that this creates more challenges due to the power dynamics that exist – this discourages them from speaking up because the perpetrator is either a close friend or family,” she explained.

Josephine said: “As we are commemorating the 16 Days of Activism against Gender-Based Violence it’s a good time to take a step back and reflect on why governments across the Pacific, have enacted disability or family violence legislations. We know from the research and evidence that women living with disabilities are more vulnerable and we need to be able to create an enabling environment that allows them to have access to services and be able to speak up.”

This story is part of a series being published by SPC during this year’s 16 Days of Activism against Gender-based Violence (GBV) to demonstrate how science and technical approaches directly contribute to gender equality and ending violence against women and girls (VAWG). Refer to this year’s SPC 16 Days web-page for more details: https://www.spc.int/events/16-days-of-activism-against-gender-based-violence-2022

Background:
The Pacific People Advancing Change (PPAC) programme is implemented by the Pacific Community (SPC).  The programme supports Pacific-style advocacy campaigns on a range of critical human rights issues. With funding from the European Union and the Governments of Sweden, Australia, and the United States Agency for International Development, PPAC’s targets CSOs in the Federated State of Micronesia (FSM), Kingdom of Tonga, Republic of the Marshall Islands (RMI), Palau , Solomon Islands, Kiribati, Tuvalu, and Vanuatu. The programme includes advocacy training workshops, ongoing mentoring, and provision of small grants. 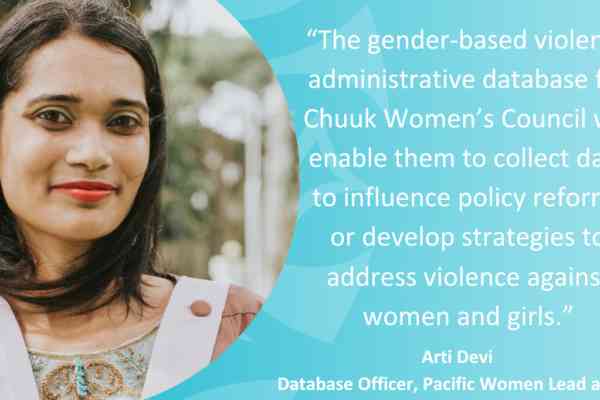 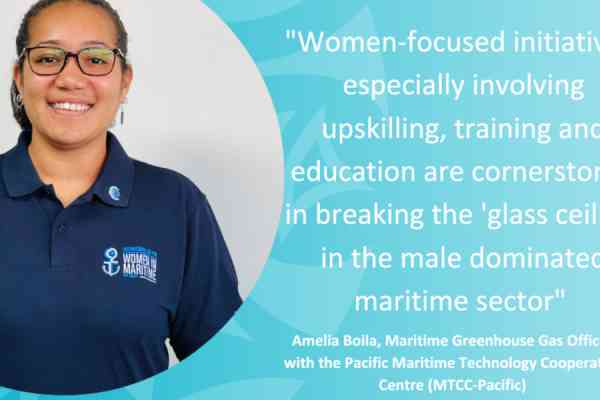 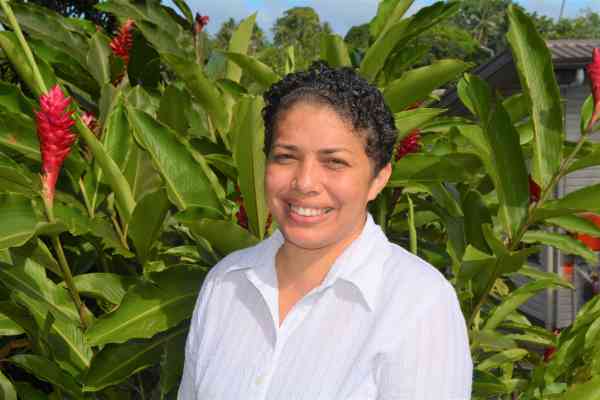 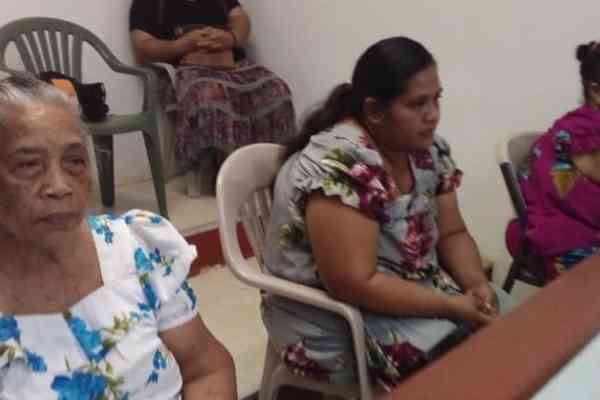 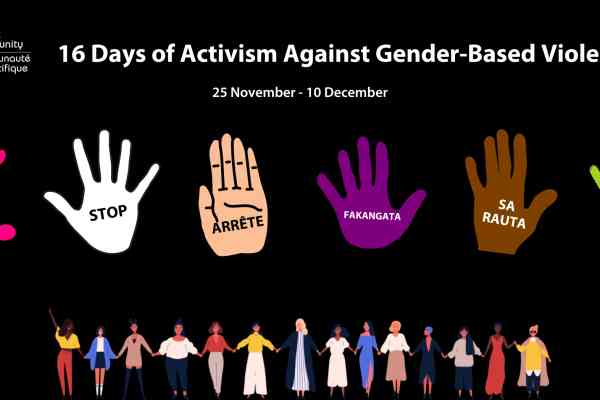 16 Days of Activism against Gender-Based Violence (2022)