Did you know that the average consumption of fresh fish per person per year is 58 kg in the Pacific, compared to 19 kg globally? This highlights the critical importance of this resource for the region.

This year has been declared the International Year for artisanal fisheries and Aquaculture by the Food and Agriculture Organization (FAO) of the United Nations in recognition of the work and rights of small-scale fishermen, women, fish farmers and fish workers who feed entire families and communities.

To mark the occasion in the Pacific, the Pacific Community (SPC) joined forces with FAO Pacific to promote the important role that fishers play in protecting marine resources. Twenty fishermen were approached to share, through a video series, the solutions and initiatives they have put in place to protect the resources on which they depend. Through their testimonies, these fishermen prove that they are real players in the balanced management of marine resources. The actions they initiate, and implement are part of the solution.

The first episodes of the series, entitled "Guardians of the Pacific", were filmed in Kiribati, the Cook Islands, Papua New Guinea, Samoa and Tonga. In it, fishers talk about the implementation of seasonal fishing closures during breeding seasons, coral restoration, the importance of respecting limits to allow time for fish to reproduce, etc.

In the coming months, the video series will be used among many other information tools produced by SPC to raise awareness among coastal communities and fishermen in other Pacific regions and countries. To disseminate these videos, which are already available on SPC’ YouTube and promoted on social media, SPC and FAO Pacific plan to work with local television stations to share these messages as widely as possible.

Fishing is an essential element of food security in the Pacific. Yet the voice of fishers is rarely heard. Through this series of videos, the "Guardians of the Pacific" show us that many of them are fully aware of the issues at stake and are fully involved in the implementation of solutions at their level. May their voices be heard far and wide!

This series of videos is funded by New Zealand Ministry of Foreign Affairs and Trade and European Union in the Pacific, Embassy of Sweden in Bangkok through the Pacific-European Union Marine Partnership (PEUMP) programme. 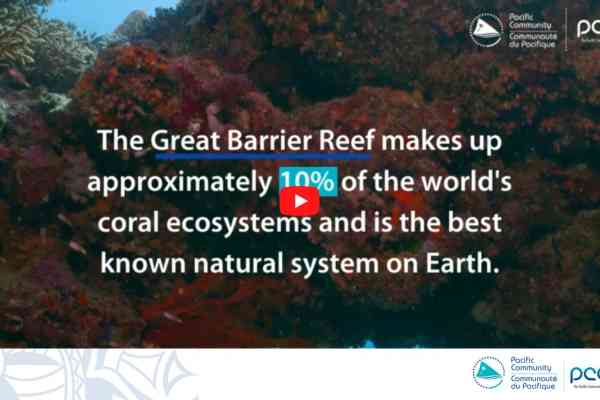 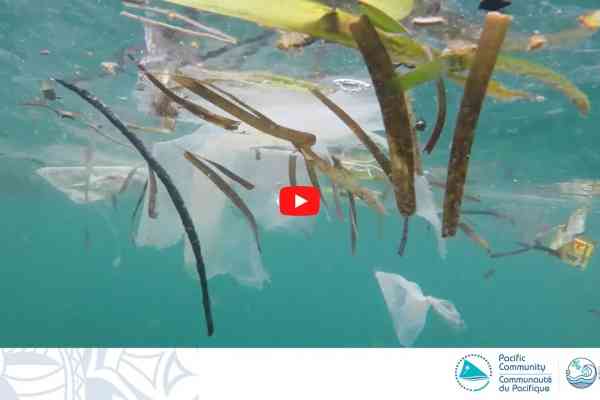