A new initiative to strengthen the conservation and utilization of coconut diversity and to support the rejuvenation of coconut-based livelihoods in the Pacific Islands was launched by the Australian Centre for International Agricultural Research (ACIAR) and the Pacific Community (SPC) in Nadi, this week. The ambitious initiative aims to address biotic threats to coconut diversity thereby contributing to the sustainable development goal of improving the livelihoods of smallholders and their communities in the region.

The AUD 2 million (FJD2.9 million) ‘Safeguarding and Deploying Coconut Diversity for Improving Livelihoods in the Pacific Islands’ project will primarily carry out research to facilitate the safe movement of coconut genetic resources between and amongst countries, improve procedures for the long term conservation through low temperature storage (cryopreservation) in the SPC's Centre for Pacific Crops and Trees (CePaCT); progress the establishment of the duplicate field coconut genebanks in Fiji and Samoa based on prior agreements and in support of the International Coconut Genebank for the South Pacific (ICG-SP) in Madang, PNG.

The ACIAR Research Programme Manager for Horticulture, Irene Kernot said, “The Coconuts for Livelihoods project is another evidence of ACIAR’s commitment to support food and nutrition and environmental sustainability in the Pacific through scientifically sound and evidence based research with the support of its partners”.

The project will also support other ongoing initiatives in the region on addressing issues associated with pests and diseases especially the new Guam strain of the Coconut Rhinoceros Beetle (CRB-S) which is spreading rapidly in the region with Vanuatu as the latest victim; and, the Bogia Coconut Syndrome (BCS) which is wreaking havoc with coconut (and other crops) in PNG.

According to the Project Leader, Logotonu Meleisea Waqainabete, Genebank Curator with SPC, “The SPC Land Resources Division with the support of development partners like ACIAR, is committed to supporting its member countries in addressing current threats to coconuts and endeavours to put in place strategies to better respond to future problems. This project is unique in the sense that it focuses primarily on coconut genetic resources and the need to preserve these potential genes before current threats wipe them all away. These genes may hold the answer to future problems.”

The five-year initiative will be implemented by the SPC ( lead partner), the Government Ministries of Agriculture of Samoa, Solomon Islands, Vanuatu and Fiji; the PNG Coconut Industry (KIK) and the University of Queensland (UQ), Australia.

This week’s meeting will reaffirm partner’s roles and responsibilities under the project and ensure that implementation processes are thoroughly understood and appreciated prior to rolling out the project activities. 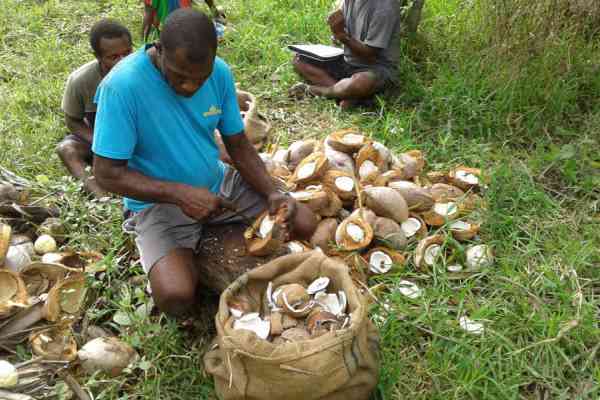 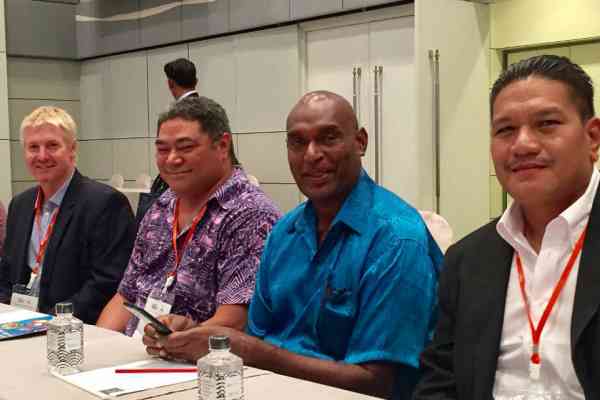