Early childhood education programmes and family support significantly improve the literacy and numeracy skills of Pacific Island students, according to the findings of the Pacific Islands Literacy and Numeracy Assessment (PILNA) 2018. These findings were among the key observations captured in the regional PILNA 2018 report released last week by the  Educational Quality and Assessment Programme (EQAP) of the Pacific Community.

The report noted that a greater proportion of Pacific Island students are reaching the highest proficiency levels in both literacy and numeracy over the three cycles.

Similarly, the proportion of students who are not yet performing at the minimum expected levels in literacy at both Year 4 and Year 6 is decreasing, suggesting that efforts to address the needs of the lowest performing students are having a positive impact overall.

Last year was the third administration of PILNA and it involved 15 countries. The assessment was first conducted in 2012, and then in 2015.

PILNA 2018 found that while the literacy and numeracy skills of Pacific Island students at Year 4 and Year 6 have generally improved, there is a considerable number of students who continue to struggle with these fundamental skills.

“The PILNA 2018 results show that one in four (24 per cent) Year 6 students did not even meet the minimum expectations for Year 4 in literacy, seriously limiting their prospects for educational success in future,” the regional report states.

The PILNA research captures the progress of the region’s students in literacy and numeracy after four and six years of formal education.

The research includes comprehensive contextual data to advance understanding of the challenges and realities that confront the region’s students.

A total of 40,000 students of 15 Pacific Island countries were assessed last year in the third administration of PILNA.

In its report on the significant number of students at the lowest end of the proficiency scale, EQAP recommended the need to introduce specific intervention strategies to support this cohort of students.

The regional report also noted that while particular effort was made to ensure the lowest performing students could engage with the simplest reading text in the assessment, about 30 per cent of the student respondents were unable to do so

It was thus noted that items or questions in the next assessment must be able to capture the lower skills of this at-risk student cohort. This inclusive approach is to better inform the design of intervention strategies.

This was among the several recommendations made to regional education systems.

PILNA is endorsed by the UNESCO Institute of Statistics as one of only nine cross-national learning assessments in the world that meets the criteria to measure the literacy and numeracy indicators as stated in SDG 4.

Curr said the assessment was also an excellent example of regionalism.

This, he said, was because (PILNA) demonstrates “the benefits of working together and how this can be applied at the national level, to improve the quality of education for children”.

He said the third administration of the three-year assessment was a testament to the Pacific leaders’ commitment to improving education for its people.

SPC’s Deputy Director-General Dr Audrey Aumua shared similar sentiments. She commended the investment of each of the 15 Pacific education systems involved and their commitment to improve student learning outcomes.

She also thanked the governments of Australia and New Zealand for its generous contributions toward what she termed as “a regional public good”.

She said several other key findings were established from the survey, one of which was the importance of family support.

The teacher respondents, which almost totalled 2,000, also affirmed the importance of home support for students.

Dr Belisle said evidence from the PILNA studies provide valuable information for stakeholders to develop interventions and policies. It also encouraged political support and community awareness in order to improve the learning outcomes of young people in the Pacific region.

Other key recommendations in the report are:

A copy of the report can be found at: http://purl.org/spc/digilib/doc/6zha6 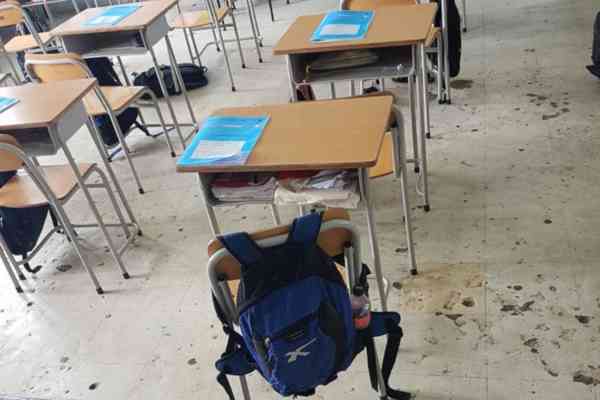 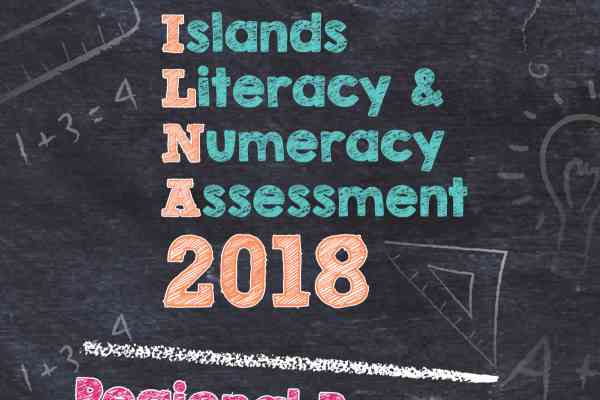