Since its discovery in Port Moresby in 2010, the beetle has spread to PNG’s Central Province on its Eastern coast and its Gulf Province along its western coast. In 2020, the pest was confirmed in Madang Province on the northern coast of PNG’s mainland.

“It is envisaged that through this collaboration, partners will effectively manage this pest and prevent any dire consequences it may impose on coconut producers and their beneficiaries and help protect the country’s economy,” said Dr Mark Ero, the SPC's project manager for Pacific Awareness and Response to Coconut Rhinoceros Beetle (PARC).

Papua New Guinea is one of the largest exporters of copra in the Pacific region, with the crop ranking as its fourth largest agricultural export commodity behind oil palm, coffee, and cocoa. It contributes approximately nine percent of PNG’s Gross Domestic Product.

The CRB-G has the potential to devastate the country’s coconut industry as well as the livelihoods of the tens of thousands of people who depend upon it. The coconut pest is resistant to the virus biocontrol and with no natural enemies, it is fast spreading into new areas.

“NAQIA, KIK and Papua New Guinea Oil Palm Research Association are jointly addressing the CRB issue. However, due to the vastness of our country, additional financial and resource support is needed to back our efforts. NAQIA acts as the National Plant Protection Organisation responsible for biosecurity issues.  As such, we are providing support to  local  industries on surveillance, monitoring, and awareness training activities.”

“It is imperative that there is effective awareness and training to inform the public of the CRB situation in the country. We also need to disseminate this information to target groups and carry out sanitation and clean-up programmes to control CRB breeding sites,” he said.

A seven-minute CRB awareness and management video has been produced and distributed to biosecurity country partners in PNG, Vanuatu, and the Solomon Islands. The video was recently aired throughout the region on Fiji One Television network under the SPC's Pacific Way programme. It is anticipated to be aired on other television networks in the region once airtime slots become available.

The new partnership agreement has been made possible through the New Zealand Ministry of Foreign Affairs and Trade (MFAT) funded Pacific Awareness and Response to Coconut Rhinoceros Beetle (PARC) project. 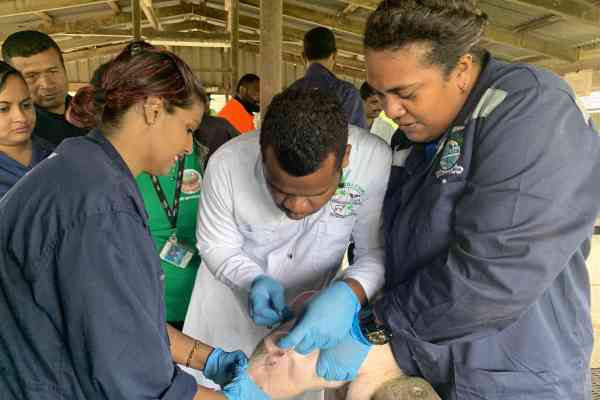 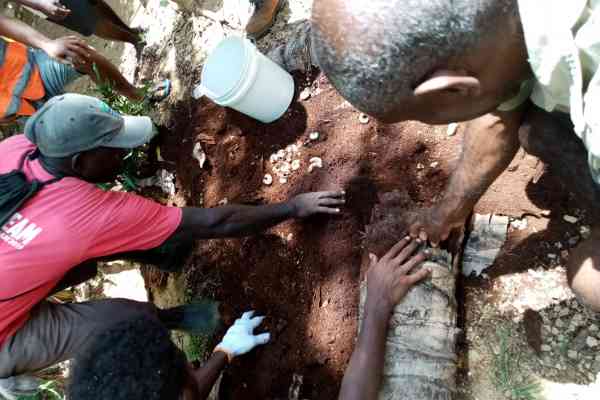