Zoom - Three countries work together to reduce fossil fuel use

Setting up an initiative to improve access to electricity and reduce the use of fossil fuels in three Pacific countries requires excellent regional cooperation.

The governments of Federated States of Micronesia (FSM), Republic of the Marshall Islands and Republic of Palau have joined forces with the European Union and SPC for the North Pacific Renewable Energy and Energy Efficiency project. Known as North-REP for short, this EU-funded (EUR 15.49 million) project is working to reduce dependency on fossils fuels and improve people’s quality of life.

Our Economic Development Division based teams in the three countries, with a project management office at our Micronesia Regional Office in Pohnpei, FSM. The project was for five years, with extra funds allocated to Marshall Islands and deadlines extended to address the damage from Typhoon Maysak in 2015.

“The North-REP project has showcased a special partnership, amongst countries, development partners, communities, regional entities and equipment suppliers and service providers,” SPC’s North-REP team leader, Rupeni Mario, says. “It has been a challenging road and we’re glad that such arrangements have practically demonstrated a team approach to development work in the region.”

In FSM and Marshall Islands, more people in remote areas were provided with access to reliable renewable energy, with nearly 17,000 people getting electricity for the first time. Also in FSM, around five health centres and 15 schools got their first electricity connections.

The project has helped reduce average monthly electricity consumption in urban households by on average across all three countries, with an energy efficiency retrofitting loans scheme through the National Development Bank of Palau.

A total of 1.8MW of renewable energy system installations, coupled with energy efficiency interventions, has avoided 827kl of diesel (equivalent to 218,470 gallons of diesel) that could have been used to generate electricity. At an average price of USD 4.60 per gallon prior to the drop of oil prices, this could amount to millions of dollars in savings.

Through North-REP, we also provided short-term training to people in all three countries, culminating with the development of an accredited course on the operation and maintenance of grid connected PV systems at Palau Community College.

At the policy level, North-REP has been instrumental in the review of the Marshall Islands’ national energy policy and led the process in developing the Palau Energy Bill signed into law in February 2016 – this is a notable milestone in the region given that only two Pacific countries now have an Energy Act.

Working together on North-REP has brought benefits that the three countries could not have achieved alone, proving the old adage that “many hands make light work!” 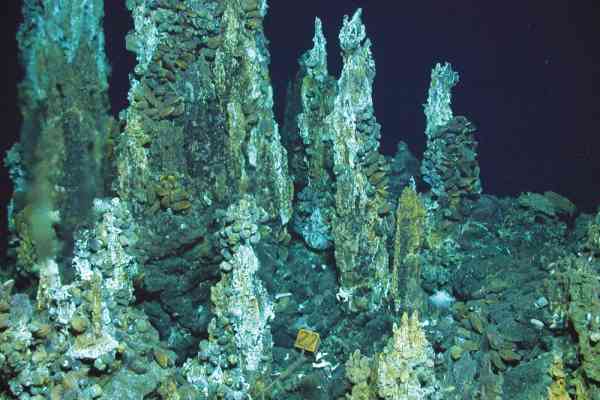