Theme: What we own, what we have, what we share, United Voices of the Pacific

As our region’s premier cultural event, the Festival of Pacific Arts has a long and distinguished history that the Pacific Community (SPC), as custodian, is proud to be closely associated with.

Since it was first staged in 1972, the festival has honoured and celebrated the rich diversity of Pacific peoples and provided a platform to share our region’s cultural knowledge and traditions.

Guam hosted the 12th Festival of Pacific Arts, also known as FestPac 2016. The Government of Guam led the preparations through committed leadership as they welcomed delegations from 26 Pacific countries and territories who continue to engage in this high-profile cultural event.

A festival of growing significance

The festival is designed to conserve and develop traditional cultural practices and expressive arts in the Pacific Islands. Every four years, it brings nations and people together to promote cultural exchanges and celebrate the region’s rich and diverse cultural heritage.

This event is becoming an increasingly important space for dialogue about cultural issues facing the region and global community. The 12th festival hosted SPC’s key meetings, such as the 27th Council of Pacific Arts and the 3rd Pacific Ministers of Culture meeting.

It offered a range of symposiums including the Inaugural Indigenous Languages Conference, hosted by the University of Guam; the SPC-UNESCO-FESTPAC Culture, Arts and Sustainable Development Forum, and the international Canoe Symposium bringing together cultural practitioners, artists, academics, policy makers and researchers.

Our on-ground involvement during the festival included:

Biosecurity – As visitor arrivals to Guam rose sharply for the festival, so did the risk of exotic pests and disease entering the country. A team of four biosecurity experts from SPC’s offices in Suva and Pohnpei worked with Guam Agriculture Quarantine and other government departments to provide additional technical support for customs and clearance of delegations and their cultural artefacts and cargo; quarantine awareness and surveillance activities.

Public health surveillance – This was reinforced during the festival to ensure the health security of delegates, visitors and the local population of the host nation. An enhanced surveillance system developed by SPC was designed to ensure early detection of, and prompt response to, any outbreaks of infectious disease and other public health events.

A team from SPC’s Public Health Division trained surveillance focal points and supported additional web-based surveillance in Guam from 16 May to 10 June. Other assistance included finalising a monitoring and evaluation framework for Guam's Department of Public Health and Social Services' Surveillance and Response Work-Plan.

Broadcast production – SPC’s Audiovisual team worked with PBS Guam to produce live coverage of the opening and closing ceremonies and a daily 30-minute highlights programme that aired on TV stations across the region. The daily highlights capture the festival's diverse action and excitement, profile participants and provide a window into this extraordinary celebration and the magnitude of efforts to keep cultural traditions alive.

Language Services – The SPC Translation and Interpretation Section supported bilingualism at the Arts Festival by sending a team of 3 interpreters and 1 conference technician to Guam, with the SPC mobile interpretation system, for the whole duration of the Festival.
This is an SPC tradition which stretches back right back through the history of the Festival and the Council of Pacific Arts into the 1970s, remembering the role played by SPC in starting the Festival originally.
It is also worth remembering, amid the rich hubbub of so many Pacific languages, that with only two the whole region can communicate.

Specifically, the team translated documents for the general information of participants (including mass-gathering health advice), the Council meeting, a ministerial culture conference and a special arts and culture forum, as well as the morning briefings for heads of delegation and other events.
Other workshops were catered for as required. 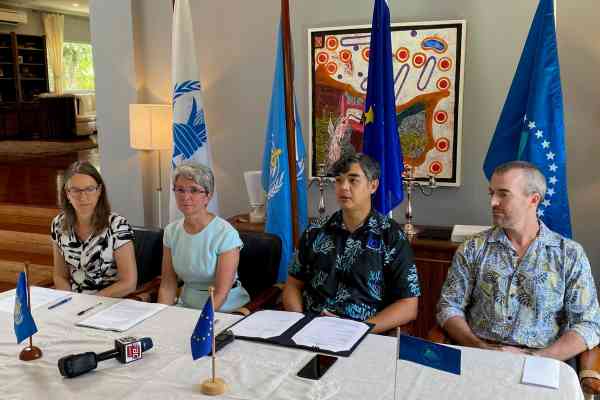 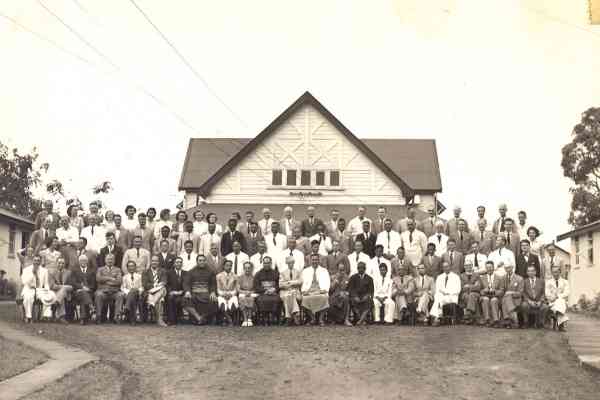