Participants at the Pacific NCD Summit, co-hosted by the Kingdom of Tonga and SPC, June 2016

My thanks to the Development Policy Centre at the Australian National University, Canberra, for publishing this post from me on one of the major issues for our region, non-communicable diseases (NCDs).

Here is a preview and please visit the DevPolicy Blog site to read this is in full.

A recent study has identified methodological errors in the surveys conducted through the World Health Organization’s (WHO) STEPwise approach to non-communicable disease (NCD) surveillance (STEPS) in some Pacific Island countries. The study is published in the Journal of Diabetes and summarised in this DevPolicy post.

The error stemmed from a change in the technology for blood glucose testing for type 2 diabetes. In early STEPS surveys conducted in Fiji, Samoa and Tonga between 2002 and 2004, glucose meters reported glucose levels in whole blood. In later surveys conducted between 2011 and 2013, the glucose meters reported glucose levels in plasma. However, the researchers found that when WHO analysed the later surveys, the incorrect whole blood glucose cut-off (6.1 mmol/L) was used instead of the correct plasma glucose cut-off (7.0 mmol/L). When the data were re-analysed using the correct cut-off point, the rates of diabetes were lower than previously reported. We know what Diabetes is- Let’s curb it 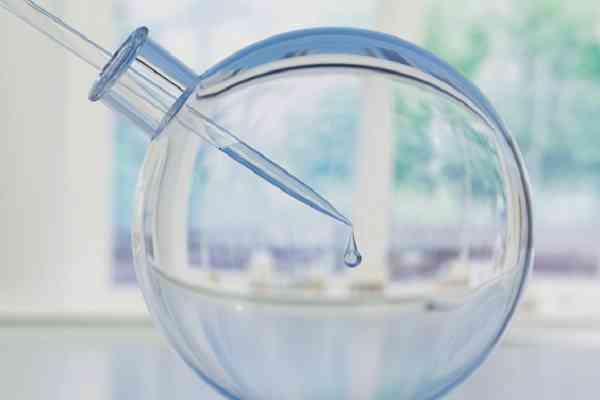 Science is key to solving our climate change challenges Good data is the roadmap to good education policy