Tying a white ribbon to the fence of the Australian Consulate in Noumea, at their White Ribbon Day event

For the 16 Days of Activism against Gender Violence campaign, SPC staff have shared statements on the importance of gender equality and the need to eliminate all forms of violence against women.  Here is mine.

Twenty-two years ago, our region identified the elimination of violence against women as a priority through the Pacific Platform for Action for the Advancement of Women and Gender Equality. In 2012, our Pacific Leaders reiterated their commitment to addressing this issue. This is not a small issue! In some countries, two women out of three are subjected to domestic violence. We have made some gains in terms of awareness and in changing laws; however, I sincerely hope that this issue will not drag on another 20 years.

Our male staff at SPC signed the White Ribbon pledge two years ago to never commit, condone or remain silent about violence against women and girls.

Almost 300 members of the Pacific Community’s staff are women, and if we take the lowest average of domestic violence rate in the region – one out of every four women is, or has been, subjected to a form of violence perpetrated by an intimate partner – it means that about 70 of our colleagues have been, or are currently, in a very difficult situation at home. We are all concerned about it. We need to support each other. We lost a member of our team last year to domestic violence. We cannot let it happen again, and we, at SPC, have the duty to confront it. And we need to stop saying this is a women’s issue – it’s not! It’s first a men’s issue, since the majority of perpetrators are men.

I am calling men to do something when they see a man abusing a woman or being disrespectful to a woman or a girl: talk to him and express your disagreement, and urge him to seek help and report the incident to the police.

We need to mentor our sons and teach them that real men don’t hurt women – they respect them.

As the Director-General of a regional organisation, I commit to lead our organisation in making all efforts to identify and implement measures in our work to advance gender equality and women’s human rights. 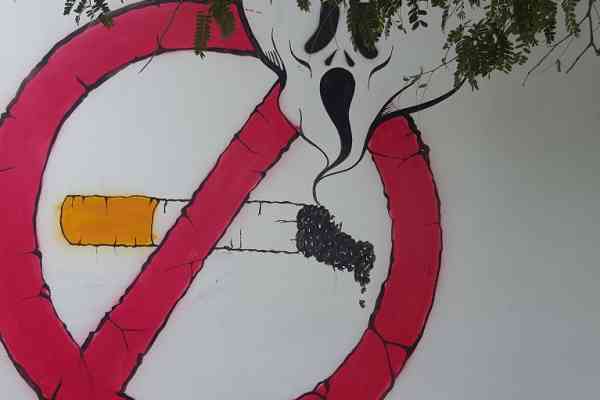 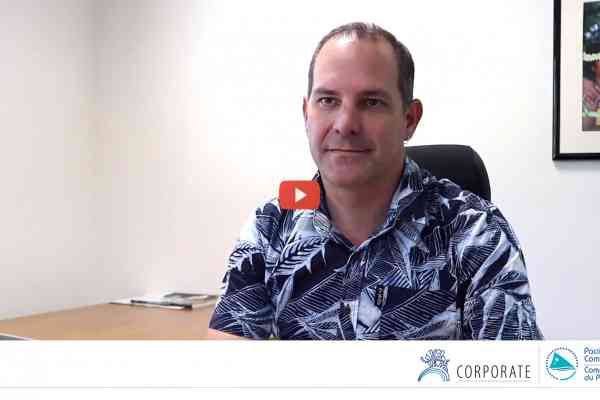 "Working from home, but open for business" by Stuart Minchin, SPC's Director-General 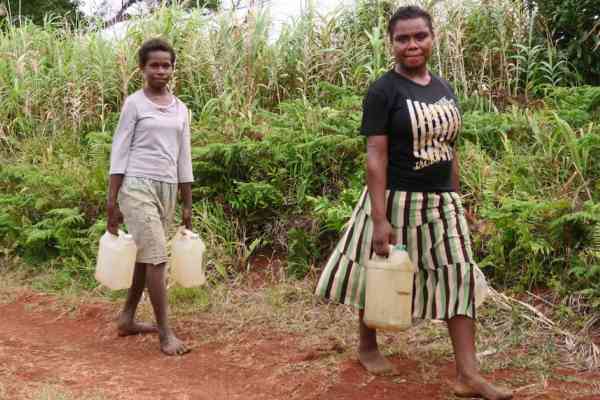