Fresh, clean water has been in short supply on the outlying islands of Palau for many years. Rainfall variation, often associated with El Niño and La Niña events, has caused storage tanks to run dry, and forced people to rely on coconut water for hydration, especially in the atoll islands.

The five outlying islands – Angaur, Hatohobei, Sonsorol, Kayangel and Peleliu – span about 700 km from north to south, and are home to approximately 1350 people. Depending on weather and tides, it can take several days to travel by boat to the most distant islands.

In Sonsorol, large water cisterns were repaired, and it was determined that if used conservatively by the islanders, they could store enough water for up to one year.

Back-up water tanks were provided for the community centre in Angaur, and a large groundwater well was refurbished to ensure the supply of water during natural disasters such as cyclones.

In Peleliu, part of the problem related to poor maintenance and lack of spare parts. Teams from the Palau Public Utilities Corporation repaired leaks in existing water tanks and pipes, and worked to standardise materials used.

In the northern state of Kayangel, generators were supplied to maintain water supply after TyphoonHaiyan.

Transporting tanks, and installing them on islands such as Hatohobei, Sonsorol and Helen Reef was not an easy process. The islands are hundreds of kilometres from Koror; shipping services are irregular; and unloading facilities are inadequate.

John Kintaro, Project Coordinator with the GCCA: PSIS project, said it was important for people to be aware of water quality and protect their water sources. “We are installing leaf-eaters and devices that prevent dirt getting into the rainwater tank”, he said.

“What really helped to bridge the gap was clear and consistent communication”, said Xavier Matsutaro, Associate Climate Change Coordinator of the Office of Environmental Response and Coordination.

The President of Palau, Tommy Remengesau Jr, has been campaigning for urgent action on climate change at both the national and international level. Palau’s climate change policy, developed with support from the GCCA: PSIS project, GIZ (German aid agency), and the United States Agency for International Development (USAID), addresses climate- and disaster-resilient low-emission development, and is supported by a five-year action plan covering 10 different sectors. 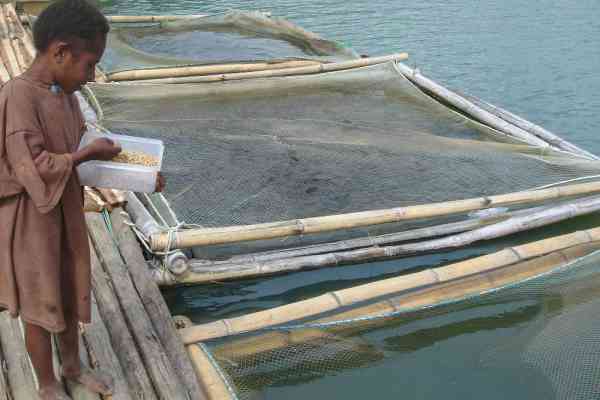