Where you were once offered freshlysqueezed lemon juice or the ever thirst quenching coconut, now it’s cordial or other fizzy and sweetened beverages. Unfortunately it’s all around us now – from community-run canteens in remote island villages, to corner shops in suburban neighbourhoods and vending machines in schools. It’s a lucrative and pervasive global industry, with billboard advertisements splattered across highways, mountain tops, and even buses.

Through the Pacifi c Islands Non- Communicable Disease Roadmap (NCD Roadmap), endorsed by the Pacific Islands Leaders Forum, and in-line with Sustainable Development Goal (SDG) 3 – Ensure healthy lives and promote well-being for all at all ages – the Pacifi c Community (SPC)  is now working with member states to try and reduce the consumption of sugarsweetened beverages (SSBs) amongst Pacific Islanders, which are recognised as an underlying cause of the non-communicable diseases (NCDs) crisis in the region.

This is one of the key strategies highlighted in the NCD roadmap, which is to increase tax, and better regulate food and drink products that are directly linked to NCDs. It also aims to improve public understanding of how food and drink can be drivers of NCDs. The NCD Roadmap directs countries to develop country-owned NCD multi-sectoral strategy plans to include strengthened tobacco control, policies on reducing consumption of food and drink products directly linked to NCDs – especially salt and sugary drinks, improved effi ciency and impact of health budget by targeting primary and secondary prevention of cardiovascular diseases and diabetes, and strengthening the evidence base for NCD interventions.

SPC’s Director of Public Health, Dr Paula Vivili, explained that in the Pacific there is heavy reliance on imported foods and drinks, and that SPC provides support to countries around five key areas of action in an effort to reverse this trend.

‘One of them as outlined by the NCD Roadmap, is to improve policy and legislation enforcement through development and review of policies and legislation that address social economic determinants of NCDs in Pacific Islands’, said Dr Vivili.

According to the World Health Organization (WHO) publication, Fiscal policies for diet and prevention of non-communicable diseases, taxes that raise the prices of SSBs by 20 per cent or more could lead to reductions in consumption of SSBs, and therefore significant reductions in caloric intake.

Dr Vivili explained that SPC is working with individual Pacifi c Island countries and territories to implement policies to increase taxes on SSBs.

‘There is progress in this area as 12 countries have SSBs taxation, with consultations in process with two other countries. Five of the twelve countries have managed to increase taxation in 2016, while other states are in the process of adopting this policy’, added Dr Vivili.

SPC continues to work with regional partners and donor agencies to help Pacific Island governments formulate legislation and policies on SSBs with the hope that increased taxation will eventually lead to less consumption of these sweet killers.

’The Pacific Community (SPC) is now working with member states to try and reduce the consumption of sugar-sweetened beverages (SSBs) amongst Pacific Islanders, which are recognised as an  underlying cause of the noncommunicable diseases (NCDs) crisis in the region.’

Stories from the Pacific Community 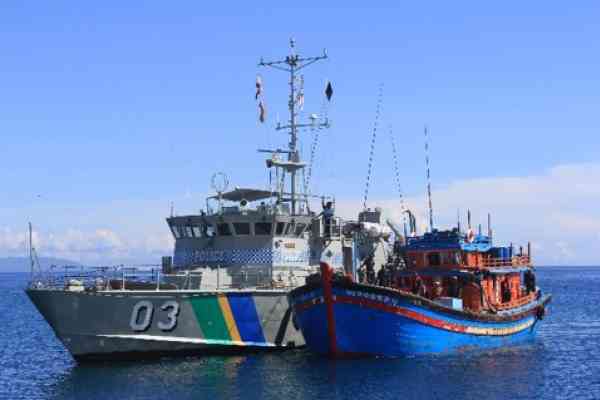 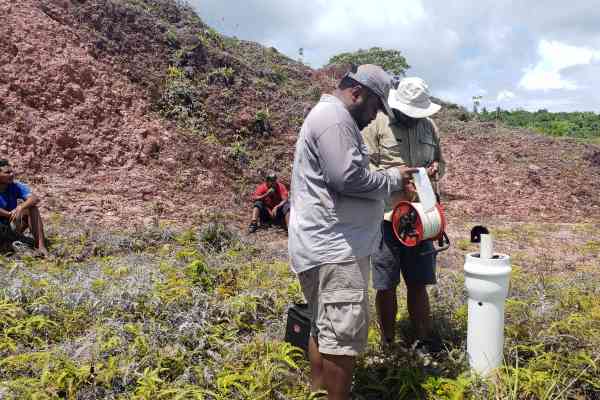