Sofia Khan and Sheikh Tabish Ali have been in, out and have returned to cane farming during their married life. Their farm, is located at Batari, about 15 kilometres from Seaqaqa, on Vanua Levu in Fiji’s northern division.

While Sofia is from a cane farming background, Sheikh Ali is not.

Sofia worked at the Sugar Cane Growers’ Council (SCGC) in Seaqaqa for 20 years, in the role of Executive Officer. Here, she gained a vast knowledge of the workings of the sugar industry, which, she says, helps her to this day.

While Sofia was employed, Sheikh Ali took care of their farm. It has deep red soil, which is of poor quality and which is typical of the area. Over the years, Sheikh Ali’s income declined drastically. His cost of production increased and farm labour became increasingly scarce; so much so that between 2006 and 2009, he was unable to harvest his cane - simply because he could not find cane cutters. 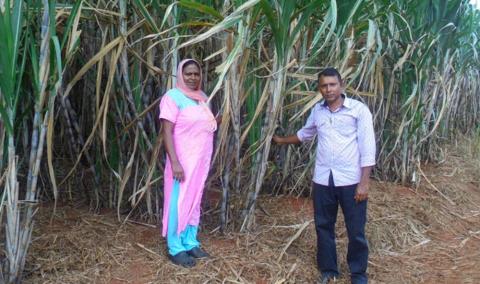 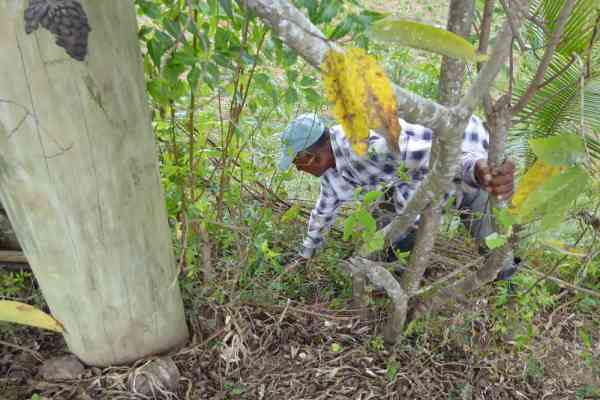 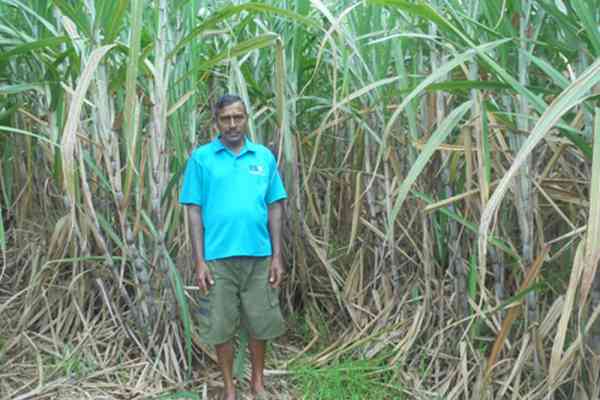 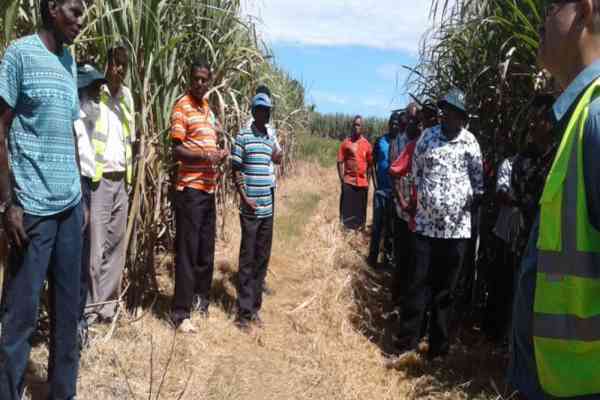