A view of St Peter’s Square at the Vatican City. Photo by DAVID ILIFF
The 23rd Conference of the Parties to the United Nations Framework Convention on Climate Change (COP23) is taking this week, bringing climate change issues to the forefront of global debates and discussions. With Fiji as the incoming COP President, Pacific leaders have a rare opportunity to highlight our experiences and showcase the innovative research and activities that are taking place across our region.

As part of this effort, I was privileged and honoured to join a group of Pacific leaders at the Vatican in Rome to meet with His Holy Father, Pope Francis. The Pope has been a longstanding public advocate for global action on climate change, framing the issue as a non-partisan moral imperative for every citizen on earth. In 2015, the Holy Father issued an encyclical entitled ‘In Laudato Si (Praise Be), On the Care of Our Common Home’, which made an excellent case for the protection of human rights, the sustainability of the planet, and the centrality of people in the ongoing debate about climate change. He argued that the social, moral and ethical dimensions of climate change are just as important as the scientific and technical issues.

I am in complete agreement with the Holy Father. The case for effective action on climate change goes far beyond the scientific and technical arguments. The world’s most vulnerable groups are suffering from its impact and the moral argument for taking particular care of these groups is clear.

Pacific leaders were impressed with the encyclical and, with the region set to take the climate change spotlight with COP23, they agreed to seek the support of the Pontiff and his moral authority to help amplify the advocacy efforts of Pacific Island Countries.

I think that all the Pacific leaders present were pleased with the interest shown by the Pontiff in his statement during our meeting, and we all left confident that the Holy Father clearly understood our concerns and would continue to highlight climate change as a global priority.

Prior to the meeting with the Holy Father, we met with the President of the Republic of Italy, Sergio Mattarella. Italy is clearly very supportive of the Paris Agreement and the need to continue reducing greenhouse gases. It is comforting to see such strong support from key G20 nations like Italy, particularly in light of the recent US decision to withdraw from the Paris Agreement.

Finally, the Pacific leaders group met with the Director General of FAO, José Graziano da Silva, along with his senior staff to discuss the challenges of food security in response to the negative impacts of climate change on land and marine resources. Given the importance of the ocean as a source of protein for Pacific communities, the discussions focused on monitoring llegal, Unreported, and Unregulated (IUU) Fishing and the protection of the ocean environment. However, he prevalence of Non communicable diseases (NCDs) as a result of increased consumption of imported and highly processed food items also featured strongly in the discussions.

SPC is always looking for ways to ensure that information and resources are shared between partners efficiently and effectively. I was therefore very pleased to end the FAO meeting with a commitment to develop a Letter of Agreement between SPC and FAO on areas for joint collaboration.

Pacific leaders will enter 2018 with an extremely ambitious agenda of climate change action for the region, but with strong allies, good partnerships, and a united voice, I am confident that we will see great progress. 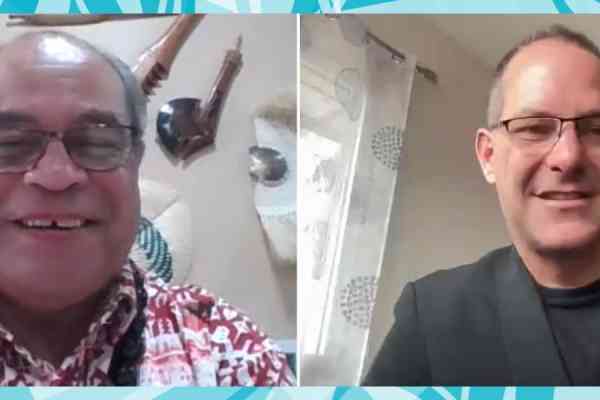 Trust, flexibility and innovation: celebrating the partnership between New Zealand and the Pacific Community

Web Story Director-General 22 September 2021
Towards a decade for Oceans: Protecting the Pacific’s most valuable resource Towards a decade for Oceans: Protecting the Pacific’s most valuable resource 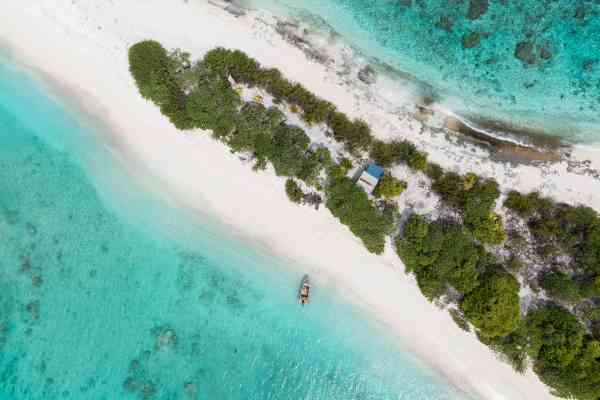