“The RARAI project has done a marvellous job. Before the road was in a pathetic condition and no one wanted to use the Raviravi Catholic Church Rd, especially the steep hills. Now we are full happy. Until now this road hasn’t been built to this condition. This is the first time that this has been done and the people are very happy,” Mr Chand told us.

“The new roads have helped the children with transport and travel to school. Things are easy now. Before the children would take an hour to get to school and now with the new road, it takes 20 minutes.”

“But we are concerned about the speeding (by motorists) on this road and we need speed limits to stop this. We also need some signboards with the name of the road on it and another two culverts in this same area,” he explained.

“We have been experiencing a severe drought and 60 percent of our cane has dried up. We greatly appreciate the work done by the European Union and I want to thank them from my heart and from my people for the work that they have done for us to improve our lives,” Mr Chand said.

Rajendra Kumar is 58 and was born in Raviravi, Ba. He is married and has two daughters who are 26 and 23 years old, who also work on the family’s farm. Mr Kumar farms sugarcane and does backyard vegetable gardening and says that he has been farming for “too long.”

“Cane burning has been a big problem and we face a lot of problems, especially when the weather isn’t good. The lorries used to sink during bad weather before the road was fixed. We have seen a lot of difference now that the road has been fixed. We need this improved road to transport our cane and now we save a lot of time. Before we would take half an hour on horseback, now we take about five minutes in the car. Before, the ladies and children would walk about 1.5 kilometres down to the main road but now buses can run on the roads and make five or six trips a day which helps the children get to school quickly."

“I am very satisfied with these cane access roads as we now find it much easier to go to town and to work in the fields. Without good roads we can’t do anything. We came out from the darkness. We are very happy. I congratulate the SPC team, the European Union and the Government,” Mr Kumar says.

Another farmer, Rajesh Prasad, 56, was born in Raviravi and has been farming cane and livestock since he was 25. He continued to manage his farm while working for Goodman Fielder for 30 years from 1984 to 2014 when he retired. He has two children, a son who works in Lautoka and a daughter who works at Bank South Pacific (BSP) in Ba. “Our main issue was the road and now the road condition is very good. It’s so much better than before in terms of the gravelling which has been done. The travelling time has also been reduced. We would like to thank you all – SPC and EU. Under the leadership of our sector leader we have seen improvements. On behalf of all the farmers, thanks very much for the support,” Mr Prasad said. He says that they have “received good comments on the roads completed so far compared to the previous year’s maintenance” which he described as a “firefighting exercise.”

“RARAI has come in and done a very good job and improved the living standards of the farmers too. Farmers have easier access to their farms and the new roads have made the movement of mechanical harvesters much easier. The sugarcane yield has improved and there has been a change in farmer’s attitudes and some are considering planting new crops. Farmers are pleased that they didn’t have to pay for the road upgrades themselves and some have bought new vehicles. Transportation and bus services have improved. The drainage and culverts are done and now farmers have to play their part in increasing their cane production. The new roads might also encourage the younger generation to return to work on their family farms,” Mr Karan said. 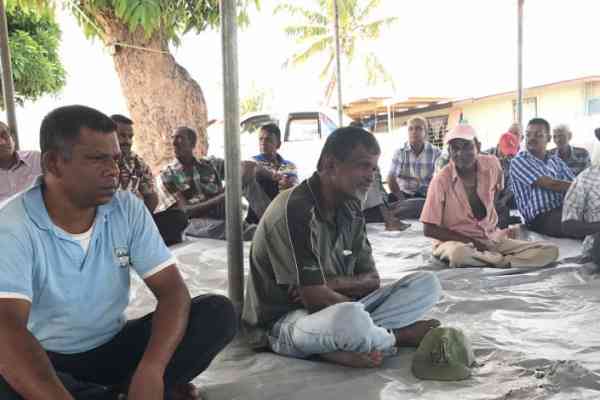 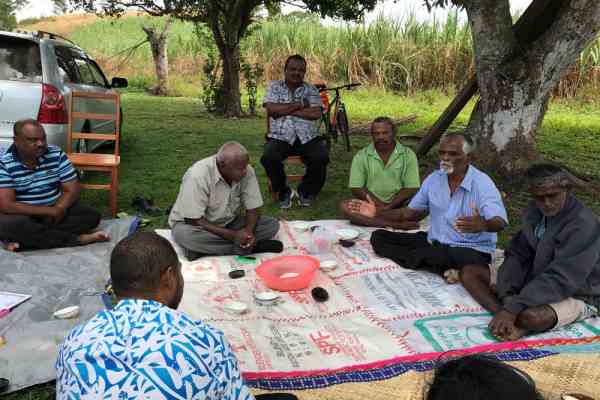