The Pacific Ocean represents 48% of all the world’s oceans combined and supports some of the largest fisheries. In addition, it is home to some of the most abundant populations of tuna species such as albacore, skipjack and yellowfin, and billfish species such as marlin and swordfish. Collectively, these fish are often referred to as highly migratory stocks because of the great distances they swim, often crossing ocean provinces and the boundaries of multiple countries. In the western and central Pacific Ocean (WCPO),several countries fish commercially for these species in what has become a multi-billion-dollar industry. But like most natural resources, fishery resources are finite, and if not managed responsibly, they can face the threat of overexploitation.

Management of these fisheries is achieved through the Western and Central Pacific Fisheries Convention, an international fisheries agreement that seeks to ensure the long-term conservation and sustainable use of highly migratory fish stocks in the WCPO. The Convention, which covers an area that is nearly 20% of the Earth’s surface, has established a governing body known as the Western and Central Pacific Fisheries Commission (WCPFC), which comprises representatives from countries that have ratified the Convention, including many Pacific Island countries and territories (PICTs) and distant-water fishing nations, whose vessels often travel large distances to fish in the WCPO.

The Convention faces a number of significant challenges in meeting its objectives of long-term conservation and sustainable use of highly migratory species, not least of which is resolving the competing objectives of countries that fish in the region. A defining characteristic of the WCPO is the extent to which the region comprises the exclusive economic zones (EEZs) and other territorial waters under national jurisdiction. ftany small island developing States of the Pacific have longheld aspirations for developing their own domestic commercial fisheries and retaining a greater share of the benefits from the multi-billion-dollar fishery that takes place in their waters. At the same time, the well-established fleets of the industrialised countries continue to grow and become more efficient with the advent of new and better fishing technology. Such growth in the number of fishing vessels in both small and large fleets, coupled with higher productivity in some fleets, poses real threats to the sustainability of WCPO tuna resources.

Recognising these threats to the long-term sustainability of tuna resources, WCPFC agreed to a work plan for the adoption of harvest strategies for the four target tuna species: skipjack, yellowfin, bigeye and South Pacific albacore. The ‘harvest strategy approach’ establishes rules for the management of the fishery and provides a more formal decision-making framework to align the year-to-year management more closely to the longerterm objectives of sustainability, profitability and economic viability. A first step in developing a harvest strategy is, therefore, to identify an agreed set of management objectives for the fishery, and this has been an area of significant debate in recent meetings of the WCPFC.

Once the basic management objectives have been agreed on, work can begin to define the decision rules, or strategy, for management. Ideally, harvest strategies should be tested before implementation to determine if they can achieve the stated objectives and meet the desired outcomes. Obviously, it is not possible to carry out these tests on real world sub- jects. There simply are not enough fish stocks or sufficient time to test the many different harvest strategies that need to be investigated before selecting the one that works best, not to mention the significant damage that a fish stock, and the fishing sector, may suffer if a strategy performs poorly. Instead, a simulation modelling framework is used to evaluate the potential performance of many alternative strategies, from which the one that performs best can be selected. The modelling framework is often compared to a flight simulator where a pilot can practice flying an aeroplane under many different simulated situations before flying a real plane with real passengers.

The work required to develop and implement a harvest strategy is considerable, and relies heavily on scientific analyses to provide rigorous, evidence-based advice on management approaches. The Pacific Community (SPC) is the scientific services provider to the WCPFC, and has been tasked with conducting the necessary analyses to support the development of harvest strategies for the four key tuna species. Funding support for the work has come from WCPFC and the European Union, but the vast majority has been undertaken with support from the New Zealand Aid Programme. The work falls into two broad categories. The first involves a comprehensive stakeholder engagement programme that will ensure that all WCPFC members are: 1) fully informed about the process, 2) aware of recent developments, and 3) able to actively contribute to developing the strategies that will impact their fisheries. The second component involves the development of the modelling framework, which requires significant technical expertise and specialist modelling skills.

The development of a harvest strategy approach for WCPO stocks and fisheries is a major undertaking. The combination of highly migratory fish stocks moving across multiple national boundaries, and fished for by a diverse range of fishing fleets and fishing practices operating at an ocean basin scale, coupled with the varied and sometimes conflicting objectives of stakeholders, make this one of the most difficult management challenges in the world of fisheries today. 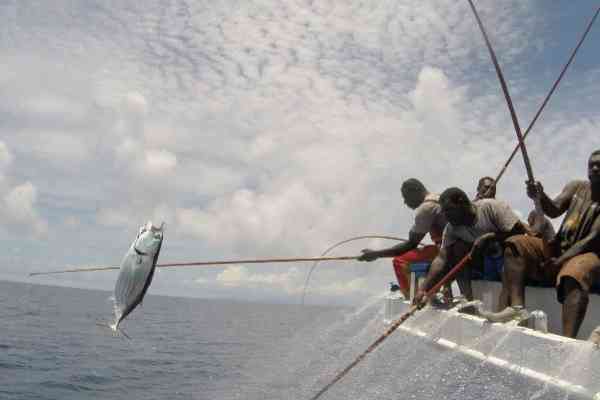 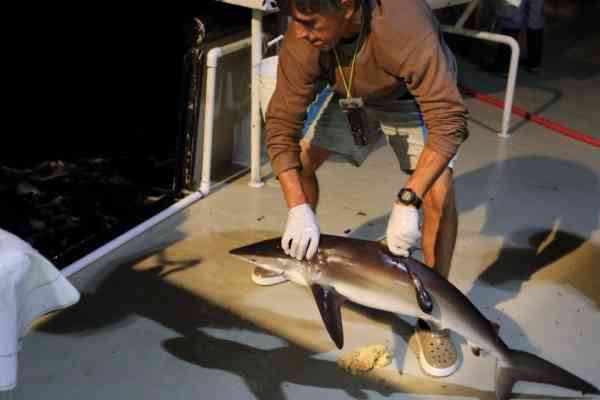 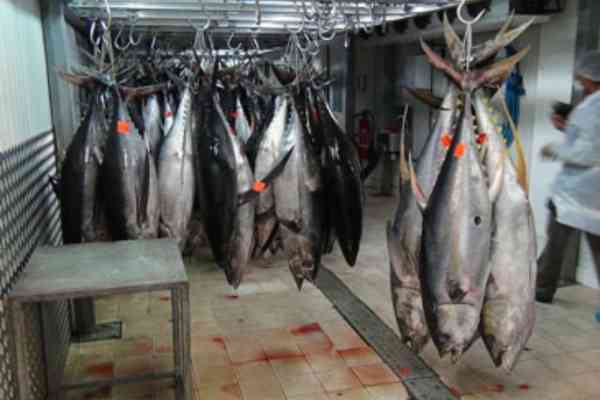