The health consequences of climate change are a hidden danger that will have devastating and long lasting impact across the globe.  This was the message by Dr. Colin Tukuitonga, Director-General of the Pacific Community (SPC) as part of his public lecture at The University of the South Pacific (USP) on 23 August 2018.

In his presentation titled,“The ‘hidden’ health danger of climate change”, Dr Tukuitonga highlighted how climate change can affect the social, economic, environmental and cultural determinants of health. “It is hard to imagine any aspect of life that is not affected by climate change. I call it the effect multiplier, which means that while most of the health consequences that we are seeing now are not new or unexpected, when taken together with Climate Change their negative impact can be exponential.”

Dr Tukuitonga highlighted the particular danger faced by the people in the Pacific and the need for them to be better prepared to protect their health.  Dr Tukuitonga said climate change is having a major influence on social and environment determinants of health including clean air, safe water, sufficient food, and secure shelter.

Climate Change, Dr Tukuitonga noted, affects the entre food chain, from primary production to the end point, and added that the Pacific region is particularly vulnerable with important cash crops such as sugar, coffee, copra and cocoa all expected to decline in production.

Dr Tukuitonga also highlighted research showing how coastal fisheries could face a 50% decline by 2100 due to a combination of overfishing, pollution and ocean acidification along with the indirect effects on habitats, coral reefs and mangroves. “Offshore fish stocks are expected to move further from central and western Pacific to the East as a result of changes in the Ocean systems. Not only are overall stocks expected to decline, but traditional fishing grounds could face dramatic falls in stock.”

One of the major concerns highlighted by Dr Tukuitonga was access to portable water, an issue that has been an ongoing challenge for the Pacific for many decades. Half of the Pacific population is without access to clean water and current water sources are vulnerable to climate change dangers including contamination, salt-water intrusion in low-lying area atolls and increase incidence of water-borne diseases.

Dr Tukuitonga also had a sobering assessment of Pacific health systems and their capacity to adapt to the impact of climate change. The region’s health facilities are often located in vulnerable locations of coastal areas, which are at high risk of damage during disasters, especially tropical cyclones. He added that developing countries with weak health systems and infrastructure are most at risk and are least able to cope.

While a majority of climate change focus tends to be on the practical implications,Dr Tukuitonga pointed out that mental health is also at risk, and will likely be a growing concern both in the Pacific and around the world. “For our communities, climate change uncertainties causes considerable anxiety for affected communities; concerns about their future, their lives and their livelihoods, and food security,” said Dr Tukuitonga.

However, Dr Tukuitonga provided a glimpse of hope for the region and highlighted the many activities now underway to mitigate climate change impact. Using SPC as an example, the audience were provided with a few examples of how science and knowledge, technical assistance, and multi-sectoral approaches were tackling climate change. Dr Tukuitonga also praised the work of Pacific leaders from governments, NGOs and the private sector who were fast becoming global leaders on health and climate change issues.

Professor Rajesh Chandra, USP Vice-Chancellor and President said that the topic “the ‘hidden’ health danger of climate change” should be of great importance to people in the region.

“Climate change has many dimensions, and one of the most important and critical effects of climate change is on health and the loss of lives of people and communities, whether these come from increased rate of natural disasters such as cyclones, droughts, or water borne disasters due to the scarcity of fresh water or water pollution, or the rapid increase of diseases with increased temperatures; and ultimately it is the people in the Pacific  who will bear the brunt of the impact of climate change and they will also be the first to bear its consequences,” Professor Chandra said. 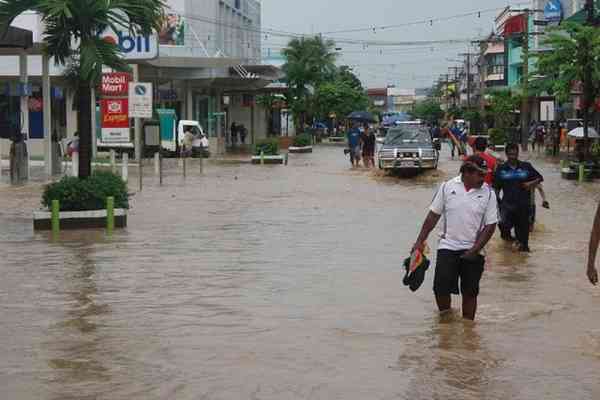 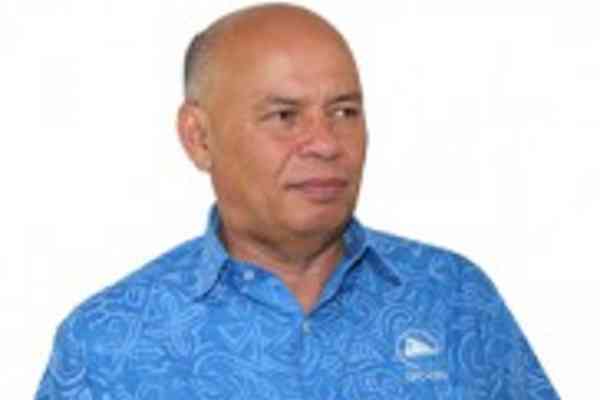 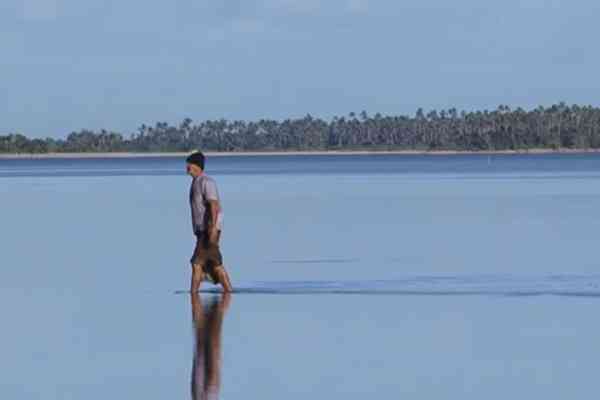 Adapting to Climate Change in the Smaller Pacific Islands