Large cyclones and hurricanes across the globe generate waves that ricochet across our oceans, leaving low-lying Pacific countries at risk of big waves flooding their coastlines with very little warning.

This is what happened to the low-lying atoll country of Tuvalu in 2015. When Tropical Cyclone Pam hit Vanuatu, it whipped up waves of 6-7 meters that travelled more than 1400kms and hit the Tuvalu coastline on a perfectly sunny day.

The monster waves inundated 7 of Tuvalu’s 9 islands left a damage bill of AUD 14million, a loss of 25% of the country’s Gross Domestic Product (GDP), including crop losses for the heavily subsistence-reliant island communities. To ensure advance warning for wave events like this in the future, the Pacific Community (SPC) used our scientific and technical knowledge to develop a forecasting system for all of Tuvalu’s 9 islands.

It includes high-resolution offshore wave and sea-level forecasts and tide predictions in a relevant and useful forecast system for Tuvalu’s context.

Current research suggests the number of coastal flooding events like this is increasing due to increased intensity of storms and sea-level rise driven by climate change.  This is pertinent for countries like Tuvalu as most of its islands sit at an average elevation of between 3-5 meters above sea level leaving the country at risk of wave driven flooding.

Regional early warning systems such as this forecast modelling for coastal flooding is therefore increasingly critical to ensure Pacific Island countries are prepared to evacuate from the likely flooding events in the future.

SPC’s Melanesia Director, Mia Rimon, at the official handover of the system recognised Tuvalu’s vulnerability to these risks and emphasised the need to develop robust, relevant early warning systems specific to Island nations such as this.

“Ensuring we understand and develop relevant, localised scientific information that can be used, understood and acted upon is critical for the Pacific. This work is an example of a strong partnership and dedication from SPC and Tuvalu’s Government to ensure its people find out what the weather will be like as early as possible so they can better prepare for future disasters like this,” she said.

Pepetua Latasi, Director Climate Change Policy and Coordination Unit in the Office of the Prime Minister commended the project’s successful implementation to help the country prepare better for future disasters at this week’s official commissioning of the system.

“Reflecting on the outcomes of this project today, the Office of the Prime Minister sees that it has provided the technical expertise for national sectors to better plan and respond to future disasters,” Ms Latasi said.

The new system allows for more accurate predictions and is already being utilised by Tuvalu’s Government to develop specific forecasts for its Northern, Central and Southern Groups of Islands.  The system will now be used as a basis for a more in-depth inundation forecast model to be developed by the SPC team and Tuvalu Government in the coming months.

The scientific development and technical implementation of the modelling was developed by the Pacific Community (SPC) in partnership with the Tuvalu Government. This project was a direct response to the damage caused by Cyclone Pam with funding provided by the German Government’s Development Bank, KfW . The second phase of the project will be funded by the World Meteorological Organization (WMO).

For more information about the work of GEM in Tuvalu, contact: 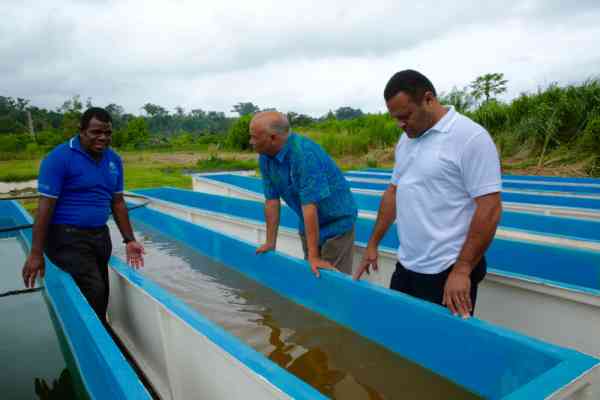 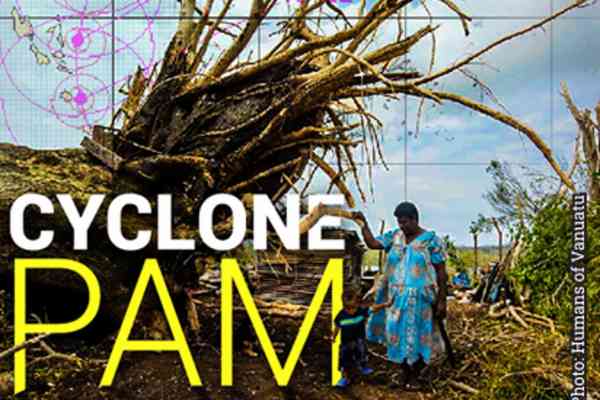