The ‘Green Pacific’ offers a pathway to a brighter future

It is a fact that Pacific Island Countries and Territories (PICTs) contribute a minuscule amount to the global emissions of harmful Greenhouse Gases that cause climate change. On the other hand, every year, PICTs import for one billion US in fossil fuels for transport and energy. Imagine the symbolic and practical potential for Pacific nations if they could only spend that amount in clean green energy instead!

Thanks to visionary leadership across Pacific nations, that potential is getting closer than ever to becoming a reality.

Carbon neutrality in the Pacific: an ambitious yet realistic objective

In 2013, at the 44th Pacific Islands Forum Leaders Meeting in the Republic of the Marshall Islands, Pacific Leaders established emissions reduction and renewable energy targets for all Members. However, the true ambition of the region’s leaders was for more than just reductions and efficiencies. Since 2013, Pacific Island nations have greatly expanded their targets and made a commitment to freeing themselves from fossil fuel dependence into order to power the Pacific with 100% renewable energy.

These commitments are not just ‘feel good’ statements, they are backed with solid target dates. The Cook Islands, Niue and Tuvalu have set a goal of 100% renewable energy by 2020, and Fiji, Vanuatu and Solomon Islands for 100% renewable energy by 2030. The nation of Tokelau meanwhile, has exceeded all expectations and is reportedly already a nation run completely on renewable energy. This rapid progress towards green energy should come as no surprise in a region where climate change is having an increasingly serious and visible impact on people’s lives.

The Pacific Community (SPC) is the designated lead CROP agency on energy. As such, we have invested heavily in programs and activities to support our members' ambitions in this field. The ‘Regional Framework for Action on Energy Security in the Pacific’ (FAESP), which was endorsed by Pacific Energy Ministers in 2011, guides our work in this area. SPC’s Geoscience, Energy and Maritime (GEM) Division coordinates the majority of our activities through the Georesources and Energy Programme (GEP).

A short overview of our ongoing activities gives a good indication of the importance SPC members have placed on energy efficient related projects.

One of our most interesting and most promising initiatives is the Pacific Centre for Renewable Energy and Energy Efficiency (PCREE). Established in, and hosted by, Tonga, PCREEE represents is a new approach to strengthening SPC’s in-country presence, building strategic partnerships with member countries, and facilitating dialogue between public and private energy sector stakeholders within a global network of regional centres of excellence in energy and energy efficiency.

The PCREEE model had gained significant traction and caught the attention of partners and funders from across the globe. Current funding for PCREEE has been provided by the Austria Development Agency through UNIDO, and just recently, the government of Norway announced an additional investment of 2 million euro.

We are also pleased to be working with the International Maritime Organisation (IMO) and SPREP in the establishment of the Pacific Maritime Technology Cooperation Centre in Suva as part of the global MTCC network. The PMTCC is set up to assist PICTs to reduce their greenhouse gas emissions from the shipping sector.  Given the obvious importance of shipping in the Pacific region, PMTCC is set to play a critical role in the Pacific’s green energy ambitions.

SPC’s work in the energy will expand even further in the future, with a number of new projects in development including: the FSM EDF11 Sustainable Energy and Accompanying Measures (SEAM) Project; the World Bank-funded Pacific Regional Data Repository (PRDR); the Pacific Energy and Gender Network; Assessment of ocean energies; Inspection and verification of solar PV; and Circular economy and biogas generation.

And while SPC is the Pacific’s leading organization in this field, there are many other players in many cross-cutting sectors who are also investing in a wide range of green energy activities.

The danger that faces the Pacific today is not a lack of attention to the issue of green energy, but rather a fragmentation of the limited amount of funding and resources that are being brought to the region in support of this important development priorities. There is a risk that the many projects start to compete against each other, leaving all them limited in their funding, effectiveness, and sustainability.

Investment the Pacific’s green energy sector will continue to grow exponentially. As a region, we must ensure that energy projects and activities are well coordinated, complementary and managed in the most efficient way possible.

If we can achieve this goal, the Pacific is set to become the first global region to achieve green energy independence, and provide our people a path to a more prosperous and sustainable future. 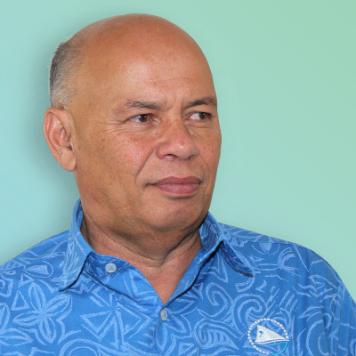 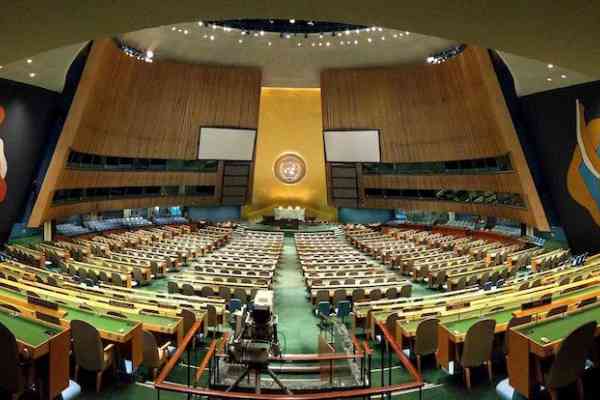 Promotion and protection of Pacific culture remains a priority for SPC Tuna Fisheries Are Vital To Our Blue Continent