Tiny specks cast wide across the vast expanse of water,each Pacific Island Country or Territory (PICT) is distinct yet forever bound to each other by the Pacific Ocean as well as by commonalities in culture, traditions and values. Covering the largest area of the globe, with the smallest and most isolated populations, the Pacific is home to a diversity of cultures which speak one quarter of the world’s languages. The region comprises 22 countries and territories of which 15 are former colonies and seven are overseas territories of the United Kingdom, the United States and France.

While the Pacific evokes images of sun, surf, sand, friendly faces, and a way of life encapsulated by ‘Pacific time’, this popular image only tells part of a story – a story which includes complex sub-plots covering issues like inequality, gender-based violence, sustainability, globalisation, ethnic tensions, and the ever growing threats arising out of climate change. Where does human rights fit into the Pacific narrative and where is this story headed?

Read the full article by Dr. Audrey Aumua in: The Parliamentarian 2018: Issue Four 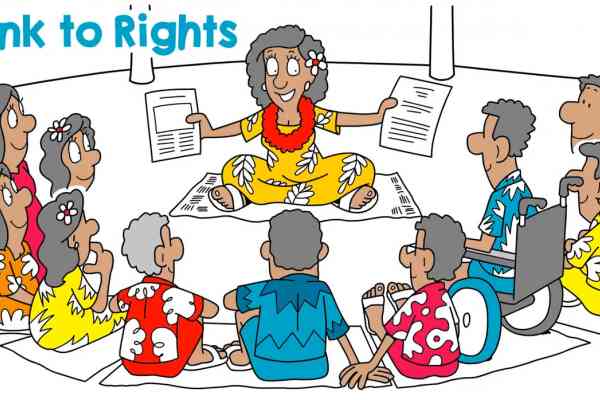 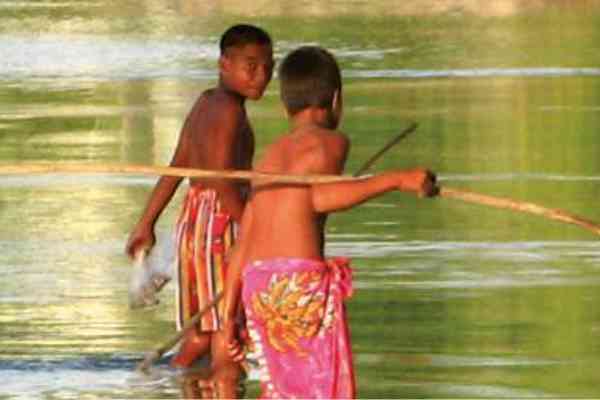