PROTEGE (“Pacific Territories Regional Project for Sustainable Ecosystem Management” or “protect” in French) is an initiative designed to promote sustainable and climate-change-resilient economic development in the European Pacific overseas countries and territories (OCT).
It focusses on implementing integrated sustainable management of renewable natural resources, to assist economic sectors, as well as on strengthening ecosystem protection and resilience. The project also provides support for the territories’ public policies.

The European Union (EU) has granted PROTEGE some EUR 36 million under the 11th European Development Fund (EDF-11) budget. The OCTs are providing EUR 128,000 in cofunding for social and environmental responsibility efforts.

The Pacific Community (SPC) and the Pacific Regional Environment Programme (SPREP) will be implementing PROTEGE over a four-year period (2018-2022) for the benefit of the four Pacific OCTS, i.e. Pitcairn, New Caledonia, French Polynesia and Wallis & Futuna.

“PROTEGE is a very large-scale project with EUR 36 million, i.e. nearly XPF 4.3 billion. This is triple the amount of the previous EDF – a confirmation of the European Union’s confidence in the abilities of you all. But it is also a challenge that we must all face together,” Tomás Mateo Goyet, Team Leader, Overseas Territories at the EU Delegation for the Pacific.

The project has two (2) specific objectives and four (4) themes.

The first specific objective is to strengthen the key primary sectors’ sustainability, climate-change adaptation and autonomy. It is divided into two themes.

Theme 1 involves Agriculture and Forestry. With a budget of EUR 7.96 million, its goal is to make the agro-ecological transition to bring about climate-change-adapted and biodiversity-friendly farming, particularly organic, and ensure that forest resources are managed in an integrated and sustainable way. In that regard, PROTEGE will seek to bolster its ties with SPC’s LRD (Land Resources Division) by working hand in hand on activities related to agroforestry and reviving the coconut sector and to organic farming with PoetCom.

Coastal Fisheries and Aquaculture is Theme 2. With a EUR 6.64 million budget, its goal is to ensure that reef and lagoon resources are managed in a more sustainable and integrated manner suited to both island economies and climate change. For that, PROTEGE has created ties with the FAME (Fisheries Aquaculture and Marine Ecosystems) Division, particularly the PEUMP (Pacific-European Union Marine Partnership) project’s coastal and reef & lagoon fisheries aspect.

The second specific objective is to enhance ecosystem-service security by protecting water resources and biodiversity. It is also divided into two themes.

The third theme of the project is Water. With a budget of EUR 7.36 Million, the goal is for water to be managed in an integrated and climate-change-adapted manner. PROTEGE will have the support of the GEM (Geoscience, Energy and Maritime) Division to better integrate the OCTs into water-related networks in the Pacific.

Theme 4 is about Invasive Species. With a EUR 4.4 million budget, invasive alien species will be better managed to strengthen ecosystem-service and land-biodiversity protection, resilience and restoration. This theme is coordinated by SPREP.

Cross-sector activities between the four themes are planned, such as those designed to add value to land and sea products.

No fewer than 14 expected outcomes, 31 activities, 72 operations for more than 200 actions in the field are planned between now and 2022

The first planning and exchange visits to the OCTs have revealed a deep interest in the project, committed territorial stakeholders and tangible expectations for change for the territories and communities. The project will pay particular attention to enhancing regional cooperation between OCTs and with ACP countries in the Pacific. SPC is expected to play this regional inclusiveness role by assisting territorial stakeholders to integrate regional networks.

PROTEGE’s first three regional workshops will take place in November. The “Coconut” workshop will be held in French Polynesia from 5 - 8 November; the “Coastal Fisheries and Aquaculture” workshop on Wallis from 18 - 22 November; and the “Forest” workshop in Noumea from 25 - 29 November. 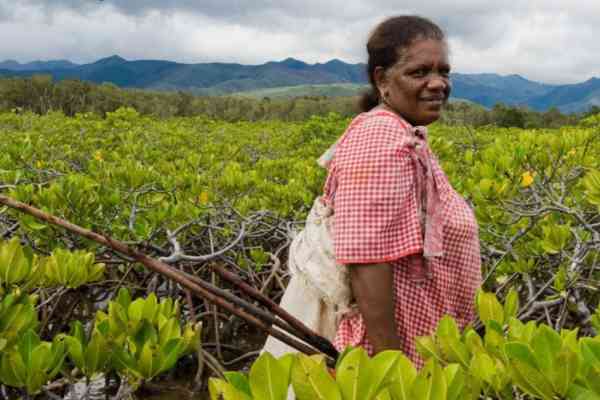 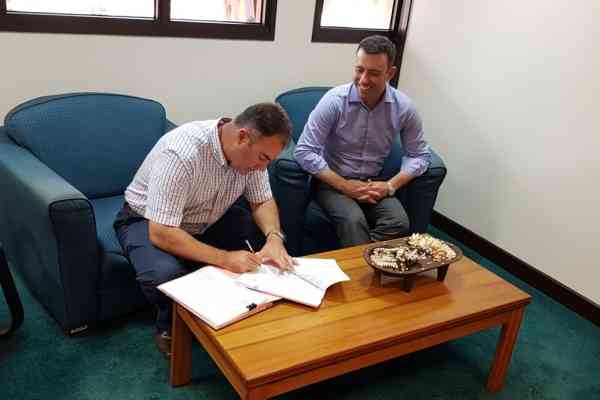 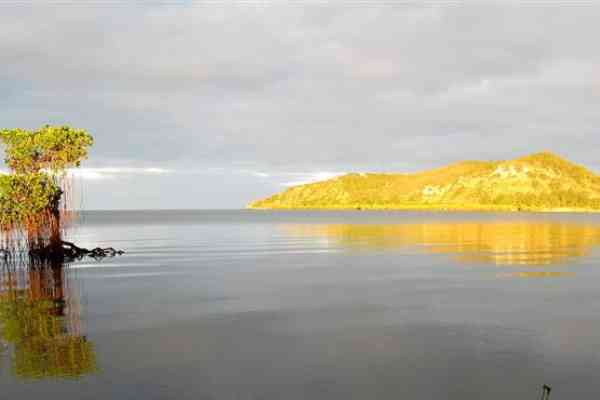