The training was largely supported by the Pacific-European Union Marine Partnership (PEUMP) programme, an instrumental partner in the course design of the two micro-qualifications on seafood operations. The second seafood-related micro-qualification is on the proper handling of seafood to preserve its quality.  These are the first accredited courses in the fisheries industry and are aimed at empowering communities who work with seafood to better manage their business and be successful.

USP’s training facilitator, Shaukat Ali, spoke highly of the micro-qualification's course design. “The course design was very, very well thought-out and it covered all aspects of running a small seafood business; from supply chain, to record keeping to good leadership and deployment,” says Ali. "The comprehensive content was sequenced properly and encouraged a good flow of learning.”

Micro-qualifications, which essentially are short courses that have been properly accredited to ensure a high degree of quality, have become an increasingly popular learning pathway in the world. Prasad says similar interest has been registered from all SPC member countries. He says there is also overwhelming interest from organisations and companies to have their trainings reviewed, revised and packaged as a micro-qualification. “Our success on the development and accreditation of the micro-qualifications as part of the Innovation Fund, coupled with the publicity that we did on it, has seen many other organisations approaching us for support on this work,” adds Prasad. The organisations that have shown interest include the ANZ Bank (Pacific), the Forum Fisheries Agency, the Pacific Power Association, the Sustainable Energy Industry Association of the Pacific Islands, Pacific Regional Federation for Resilience Professionals, and the Fiji National University. 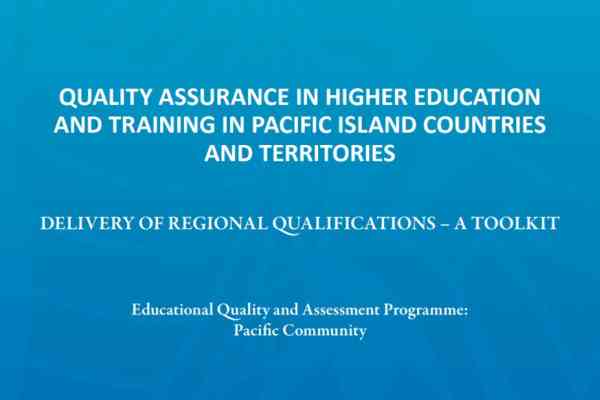 Quality assurance in higher education and training in Pacific Island Countries and Territories: delivery of regional qualifications – a toolkit 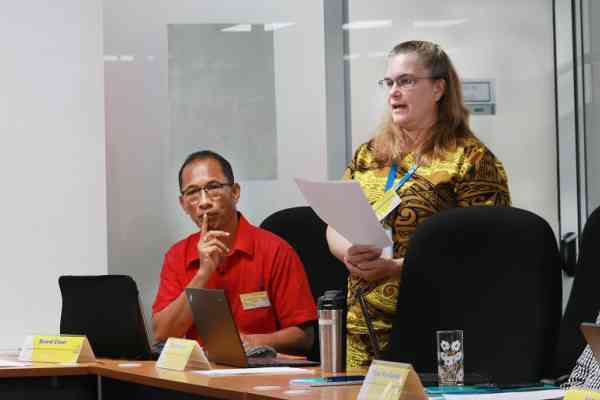 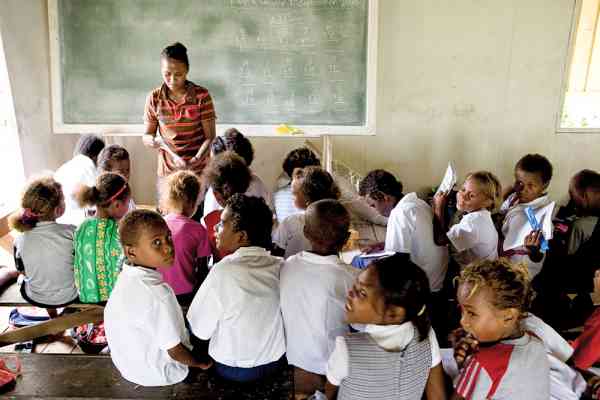