Tropical Cyclone Ana in Fiji, Lucas in New Caledonia: in less than a week, and only a month after TC Yasa (category 5) in Fiji, several Pacific Islands Countries and Territories have been affected in recent days by extreme weather events, which caused significant flooding locally, and loss of human life.

Now more than ever, and as the ongoing La Niña phenomenon is causing increasing rainfall in some parts of the region, building the resilience of Pacific Island populations to climatic shocks and floods is critical in the region. Green News: The role of ecosystem-service-providing plants in agricultural plots 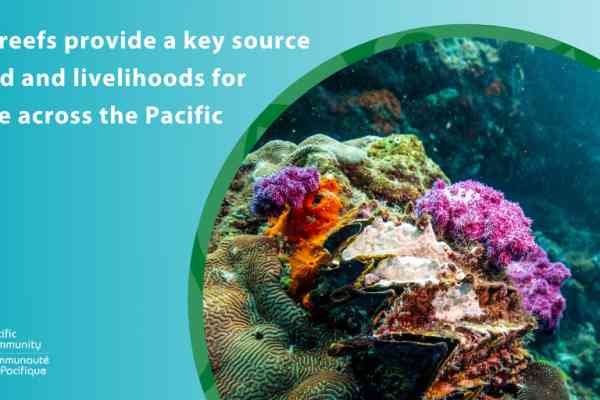