The Pacific Community (SPC) has launched the Pacific Beijing Platform for Action plus 25 report (BPA+25) at its 14th Triennial Conference of Pacific Women.

The BPA+25 report focuses on the progress in implementing the Beijing Platform for Action (BPA) in Pacific Island Countries and Territories.

The BPA was unanimously adopted as an outcome of the Fourth World Conference on Women in 1995. It became the global agenda to accelerate the achievement of gender equality and the empowerment of all women and girls. 2020 was a key year as it marked 25 years of implementation of the BPA. This publication brings together key information on how the region has progressed.

It also presents some significant advances in the implementation of the BPA in all 12 critical areas of concern.

These advances include investments that increases access to health services and education for women and girls resulting in positive outcomes; enactment of domestic violence legislation in most Pacific Island Countries and Territories; increase in women’s participation in the labour force; implementation of measures to increase the number of women in leadership and decision-making in some nations. Delivering her keynote address at the launch event, French Polynesian writer and poet, Flora Aurima Devatine said the BPA+25 will become a wonderful resource that can be utilised in the various work to further gender equality.

“This publication documents the implementation of the BPA and its challenges and compiles the comprehensive national reports that were submitted on the BPA+25 and the voluntary national reviews on the progress to achieve the Sustainable Development Goals. This publication is an opportunity to document the work that we have all done in the region, celebrate the progress that has been done and committing to address the gaps,” Ms Devatine said.

SPC’s Human Rights and Social Development (HRSD) division Director, Miles Young said, “The publication is an opportunity to share the progress made by the Pacific when it comes to gender equality. It also recognises there is still much to do to ensure women and girls in our region are able to equally access resources and achieve equitable outcomes and improve their lives more generally.”

The BPA envisages a world where each women and girl can exercise freedoms and choices, and realise their rights, live free from violence, protect and preserve our physical environment, to go to school, to participate in decisions and to earn equal pay for equal work.

The BPA contains 12 critical areas of concerns and sets out the strategic framework and key actions to realise gender equality. These critical areas include poverty, power and decision-making, violence against women, and the environment. The BPA is a far-sighted blueprint for achieving gender equality and women’s empowerment globally, and endures as one of the most influential international policy frameworks for women’s human rights.

In the concluding reflections in the BPA+25 report, Samoa Ministry of Foreign Affairs and Trade CEO,  Peseta Simi stated that achieving gender equality and women’s economic empowerment requires transformative economic and social policy agendas that are firmly anchored within a human rights framework, and that greater efforts are essential to mobilise and increase domestic and international resources for gender equality, including official development assistance.

“The full and equal participation of women at all levels of decision-making to influence the planning, implementation and monitoring of policies, is essential. Achieving gender equality requires the involvement of everyone, and is the responsibility of all stakeholders,” she stated.

The BPA +25 is currently undergoing minor amendments and will be made available in due time. 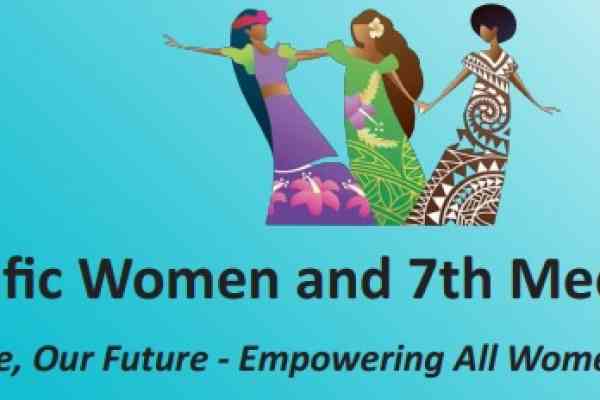 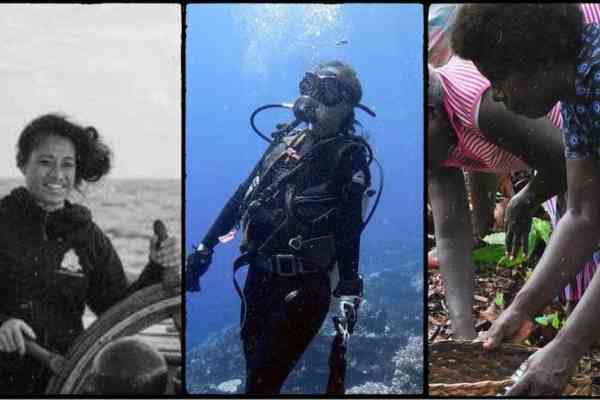