The drastic effects of climate change are now felt more aggressively in many provinces in Fiji leading to destruction of agricultural and poultry produce, damages to households and major disruptions in the school timetable for children.

These impacts of climate change were voiced out by the Nadroga Navosa Provincial Youth Council at the Strategic planning workshop, facilitated by the Pacific Community’s (SPC) Human Rights and Social Development (HRSD) division.

The provincial youth council member, Iosefa Tavoitai, highlighted climate change as a hinderance to the development of youth as the impacts have ripple effects in the community.

“Lately the Tuva river that runs within Emuri, the host village, has been flooding three to four times a year. This leads to disruption on the community’s diets, health issues such as diarrhea and typhoid but most importantly the loss of income for the majority who are dependent on agriculture for survival,” he said.

In response to these severe impacts, the youth in the province are now leading the mitigation work by turning towards the use of traditional knowledge-based initiatives to lessen the impacts of climate change in the area. Tavoitai explained that improving infrastructure in the settlement using traditional knowledge practices was proposed by the council. In its assessment, the council saw severe erosion of soil along Tuva river due to flooding, prompting a response from the youth.

“Tree planting is done to mitigate soil erosion from flooding is one of the traditional methods young people applied. During the Strategic Planning Workshop week, we planted 2,000 native plants along the Tuva river banks in Emuri and Vavinaqiri and Nalele settlements,” Tavoitai said.

The weeklong Strategic Planning Workshop was facilitated and supported by the HRSD division of SPC and was funded by the New Zealand Government.

The Nadroga Navosa Provincial Youth Council Strategic Plan 2021 – 2025 was drafted as an outcome of the workshop and is currently undergoing further consultations and deliberations by the Council board members and community youth. It is expected to be finalised by 24 April, 2021. 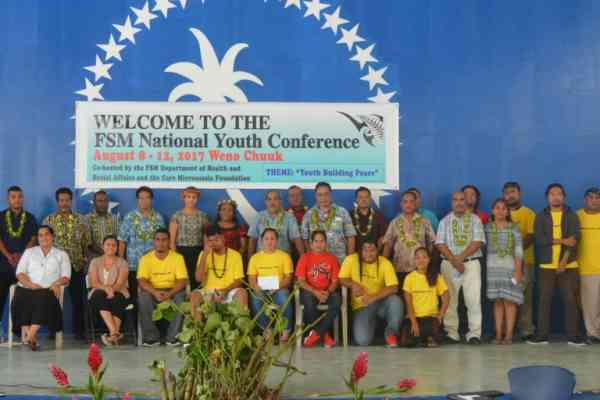 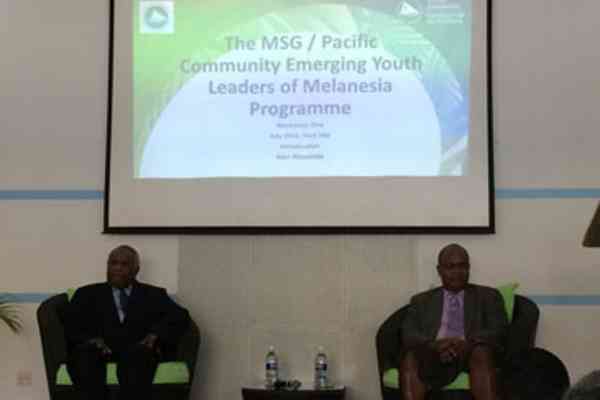