Valenicina shines a light on disaster preparedness through data collection

15 minutes' drive from the heart of Fiji's capital city, Suva, lies the community of Valenicina. under the watchful eye of one of its residents, Mosese Sereivalu. This community recently worked together to upgrade their road system, organise health clinics, run sports events for youth in the community and reinforce messages on safety and resilience.

Mosese, affectionately known as Moji in his community, used his knowledge and background in data collection and his role as a volunteer at the local Disaster Risk Reduction Club to support these changes alongside his community.

“There are precisely 623 people living in Valenicina, with a total of 124 households,” explained Moji. "It is important to know the number of people per household as it contributes to building our knowledge on areas that are possibly at risk of being hit by disasters -- or the number of people exposed to such disasters. This builds our community exposure database,” he added. Valenicina’s Disaster Risk Reduction Club is mostly made up of children between the ages of six and 19. The children are taught the basics of preparing for disasters, and how to care for their environment. Under Moji’s guidance they collect household surveys to determine building types, amenities and utilities, as well as population information, which is important before, during and after disasters.

“Information is power - with that household data, I know exactly what is happening in my community. If a disaster strikes, having quality data in hand can greatly enhance our capacity to respond,” Moji said.

The importance of community disaster champions

These communities have not been developed as part of regular town planning, therefore access to timely information can be limited.

With support from the Pacific Community (SPC), Moji recently attended the Pacific Risk Information System (PacRIS) and Fiji Open Street Map (OSM) “Mapathon” held in March 2021 at SPC’s Nabua campus to learn some new skills such as how to use OSM to provide more accurate and accessible information to his community.

Building on what he learnt during the workshop, Moji was able to map his own community using global satellites and update these maps to ensure they accurately showcase Valenicina and its environment.

This information will be used during disaster response to understand which households may need support such as evacuation systems for elders and people with disabilities in case a disaster strikes.

Moji said: “This workshop has taken me to another level. I can see our community benefiting from the use of this Open Street mapping system; this system can store my data and I share my information to the world.”

“All the work we do with data is challenging and interesting. Working with children is a blessing for me. I teach them their rights, responsibilities and the role they play in the community. My main goal is to give back to this community, develop and structure them well so we can get support from the Government and other NGOs,” he added.

What is a Mapathon?

The Pacific’s vulnerability to disasters such as flooding, earthquakes, cyclones, tsunamis and droughts mean that access to timely, updated and relevant information is critical for government planning, disaster response humanitarian actions and the improvement of communities through disaster preparedness.

Access in the region to these data sets is through an open system called the Pacific Risk Information System (PacRis). This system has more than 700 datasets from across 15 Pacific Island Countries and Timor Leste. Many are accessible to the public.

There is a need to constantly update the system to provide more accurate and timely information. This includes ensuring that informal community settlements such as Valenicina are accurately mapped and reflected in PacRis to support better planning and recovery before, during and after a disaster.

The PacRIS and Fiji OSM Mapathon that Moji attended in March was part of a mapping exercise using readily available data and the skills of the 26 attendees to validate and generate more robust datasets that can be used for future disaster planning.

Updating the data in PacRis and using the data is part of SPC’s Pacific Catastrophe Risk Assessment and Financing Initiative (PCRAFI), which helps Pacific countries develop risk modelling and assessment tools using accurate and timely information. It also supports countries to engage with integrated financial solutions such as insurance mechanisms when disaster strikes to reduce the financial vulnerability of national governments to climate and disaster events.

PCRAFI’s Project Manager, Eileen Turare said that “the 2021 mapathon, which was attended by 25 people, was a huge success.”

“We are planning to organize one or two more mapathon events to continue to advocate for open data and PacRIS. We will try to conduct the next mapathon event online to enable regional participation and enhance visibility and working knowledge of PacRIS and the data at a regional level,” she added. 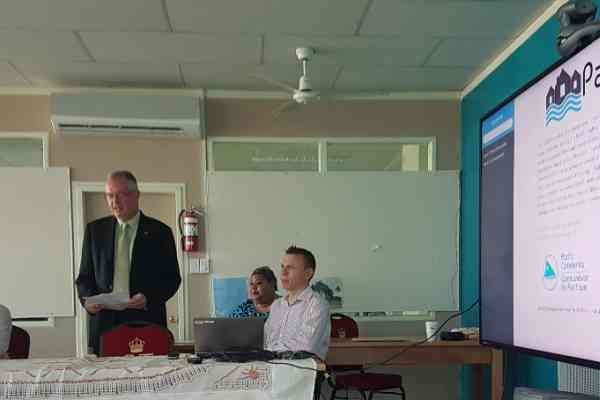 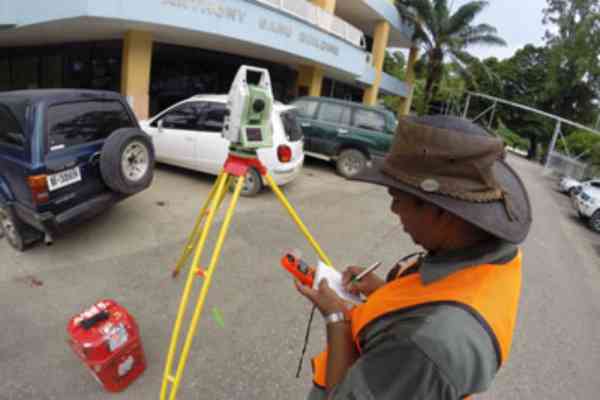 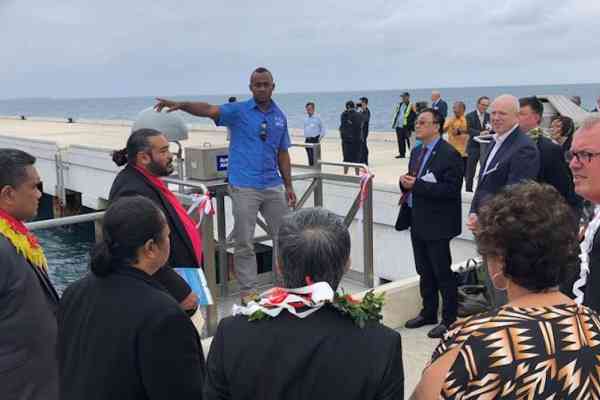