Youth representatives from around Tuvalu convened earlier this month for an intergenerational dialogue as part of a week-long International Youth Day celebration to discuss key issues affecting young people in the country.

The theme for this year’s International Youth Day was “Transforming Food Systems: Youth Innovation for Human and Planetary Health”. In light of the theme, the intergenerational dialogue focussed on sports, health, environment and agriculture, with representatives from various sectors sharing the importance of exercise and traditional sports, and the role of diet in shaping young and healthy Tuvaluans.

The dialogue brought forward issues faced by youth such as dietary issues due to increased consumption of imported foods leading to obesity among young Tuvaluans. The erosion of traditional knowledge was also noted by the youth representatives as young people in the country have little understanding of the Tuvaluan ways of living and their indigenous dietary and nutritious source of strength as they no longer practise the traditional ways of producing, processing and preserving food.

The dialogue panelists included environmentalists and agriculturalists who indulged in conversations around youth’s engagement with their environment, health and employment. Key discussions of the talanoa also included critical discussions around Tuvaluan youth’s involvement in addressing climate change challenges faced by the country. Specific traditional knowledge on the pandanus plants and its uniqueness in the Tuvaluan culture was a key theme of the talanoa.

In addition, the week-long celebration involved knowledge-sharing on how traditional sports contributed to language development and highlighted the need for young Tuvaluans to ensure that traditional knowledge and skills are passed on and sustained.

Lifuka Simeti, a youth participant from the Tamanuku Youth Community, said the positive messages shared during the week motivated him to think outside the box especially in these difficult times. He added, “Youth are reminded that their role is what makes this country moving, but they (youth) need to take their responsibilities up to the next level.”

To strengthen traditional values, youth participants engaged in a pandanus tree-planting activity to mark the importance of the pandanus trees in the Tuvaluan culture.

Traditionally, pandanus leaves can be used for the interior and exterior parts of the traditional Tuvaluan house known as umu. Leaves are dried up and sewn together and used as roofing material. Dried pandanus leaves are also used by women to weave mats and by men in the outer islands as traditional roll paper for tobacco. In addition, the pandanus fruit is nutritious and rich in vitamin and fibre, while the roots of the pandanus tree helps to prevent coastal erosion.

The pandanus-planting exercise presented a timely opportunity for Tuvaluan elders to demonstrate how this is done while passing on knowledge to the young.

As Tuvalu is in the process of reviewing and developing its National Youth Policy, the outcomes of the dialogues will be used to inform the new policy. 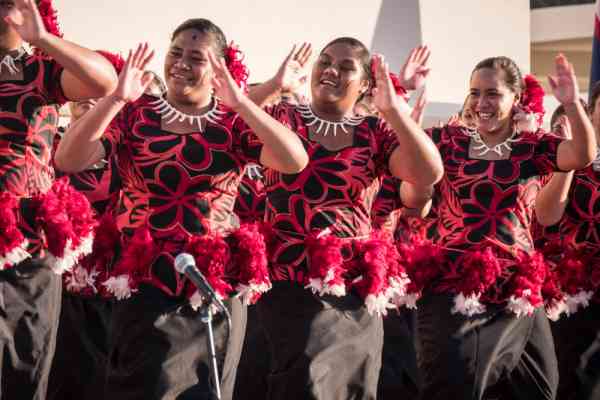 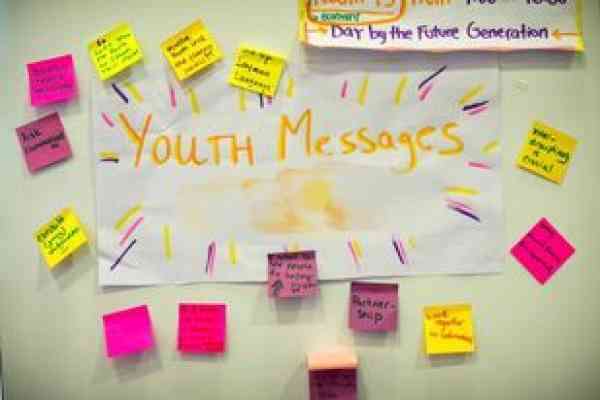 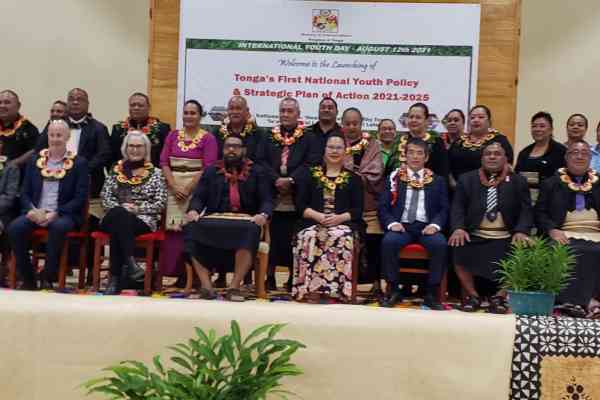