Five out of nine provinces in the Solomon Islands have endorsed gender equality policies, a positive indication of how gender equality has become a national development priority. For Vaela Ngai, the Director for the Women’s Development Division (WDD) within the Solomon Islands Ministry of Women, Youth, Children and Family Affairs (MWYCFA), it is progress worthy of celebration.

“Whilst we develop national level policies, the fact is, we need to be thinking provincially and what these priorities look like as it is implemented across our provinces. This is the challenge for us and by provinces developing and endorsing their own priorities it is a reflection of political will to translate actions on the ground,” said Ms Ngai.

The Director and her team at WDD are grateful for the support and partnership with development partners and donors in committing to advancing gender equality, women’s empowerment and ending violence against women and girls in the Solomon Islands.

“There are still challenges because sometimes commitment doesn’t mean it’s translated to sufficient budget commitments. We have to consistently be innovative when it comes to implementation. Often provincial offices reach out to WDD to scope funding opportunities to strengthen their governance processes and make it more gender sensitive or empowering for women. So we often look to donors to implement key pieces of work on ending violence against women and women’s economic empowerment but we also look across government to other key development sectors to see how they can support our gender commitments in their areas of work. We’re grateful for the support we get and we have seen an increase in support from donors and development partners that has helped to progress these policies,” she said.

The Director pointed out that an entry point has been working across government with key people in positions of power, to get them on board this work.

“For us, it is also an opportunity to have the gender agenda included in areas they were previously not in. This is an entry point or an opportunity for the Ministry for Women to continue to build relationships with these people in power/influence to continue to advocate and lobby because this is where work across government has progressed,” she said.

Ms Ngai also acknowledged the requirements put in place by the Ministry of Provincial Government as a major catalyst for progressing gendered work in the provinces.

“The Ministry of Provincial Government has made it part of their performance assessments or their grant giving process that each province must demonstrate how a proposal is empowering for women or supports gender equality. This is taken into account in the final decision for grants given to provincial offices and is a part of the ministry’s monitoring as well.”

The Progressing Gender Equality in the Pacific (PGEP) II Project has been supporting the work to review and update Solomon Islands’ National Gender Equality Policy and the Ending Violence Against Women and Girls Policy. PGEP II extended technical and advisory support to the ministry last month to assist with virtual consultations for the review. 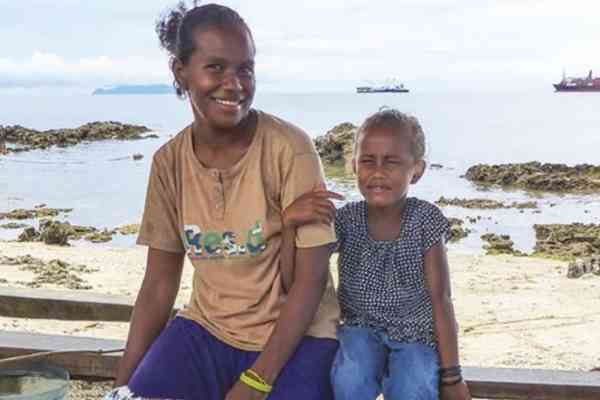 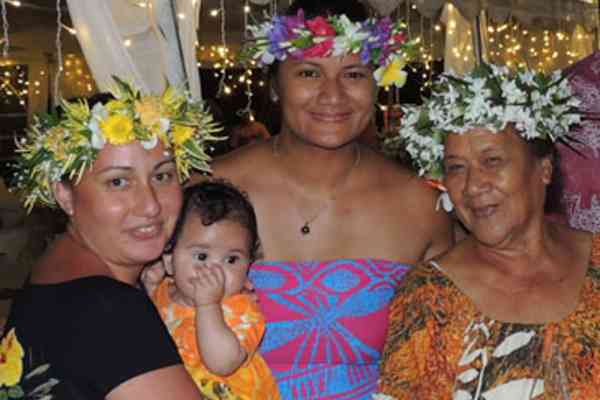