The Fiji Rugby Sevens Team continued to excel since the onset of COVID-19 - they won the 2020 Olympics, the World Rugby Sevens Series and are currently ranked 3rd in the world.  At the same time, the Pacific National Statistics Offices have undertaken an ambitious census and survey programme and have similarly excelled while household surveys stalled in the rest of the world. Like the Olympics in Sevens Rugby, census is the peak event on a Government Statistician’s round robin of household surveys. In the interim, there is the World Sevens Series, or in the statistics collections world, a series of surveys, including, household income and expenditure (HIES), multiple indicator cluster (MICS), agriculture and labour.  Since the imposition of global travel restrictions in March 2020, the Tokyo Olympics were delayed and the World Sevens Series cancelled, but the Pacific region’s household survey programme carried on.

During this time, the Census and Survey Technical Support (CSTS) team of the Pacific Community (SPC) provided remote technical support to the National Statistics Offices of the Pacific region in their round robin of household surveys.  Since March 2020, the CSTS team has supported the implementing 10 censuses[1] and 7 HIES[2].

Like the International Rugby Board (IRB), the Pacific Statistics Methods Board (PSMB) sets the rules, the Heads of Planning and Statistics (HOPS) sets regional statistics development priorities, and the SPC's Statistics for Development Division (SDD) is the statistical system leader supporting the coordination of the Pacific census and survey calendar, and donors and development partners.  And just like a Sevens Rugby team, the CSTS team consists of 7 members – two programmers, two statisticians, an economist, a GIS specialist and a data scientist – who have, since March 2020, worked with the National Statistics Offices of the Pacific to tackle their census and survey aspirations despite being forced to play a virtual game because of the COVID-19 pandemic, and in an environment where the collection of data across the vast and remote Pacific populations is even tougher than getting across the try-line defended by a Pacific rugby player.

Whether the fans like it or not, video technology allows rugby referees to monitor the game more closely and ultimately enforce players to abide by the rules.  Similarly, new technology provided by the CSTS Team has facilitated National Statistics Offices to participate virtually in statistics training camps to ensure they know the rules of the game and they are prepared for the national round robin of household surveys.  Being forced to adjudicate household survey activities remotely, the CSTS Team deployed their own video referee system in the form of a Data Monitoring Dashboard, which allowed for real-time monitoring of census and survey activities to ensure the rules of the game were followed and that every household and person was counted, ultimately resulting in the production of comprehensive, high quality and timely data for use in policy and planning.

With coordination by, and in partnership with SPC, the teams of National Statistics Offices were supported in the pre-game planning, fieldwork and post-game activities by numerous technical and financial partners. The United Nations Population Fund (UNFPA) and Statistics New Zealand were important partners in the implementation of census; the Food and Agriculture Organisation of the United Nations (FAO), the World Bank, the International Labour Organization (ILO) and the University of Wollongong similarly provided to HIES; the United Nations Children’s Fund (UNICEF) supported MICS, and FAO and ILO respectively supported agriculture and labour surveys. These partnerships were essential for continuity of household surveys in the Pacific region over the past three years.

The information from the censuses and surveys is used to update national estimates of Pacific populations and their structure, household consumption and production activities, and to identify social and economic inequality and vulnerability. In the context of the SDGs, the core suite of national statistics collections provides the data required to report against 48 percent of the 131 priority SDG Indicators for the Pacific region.  In the cases of census, it is often the only source of population estimates for all PICTs, so it is fundamental to all population-based development indicators.

Data collected in census and surveys is the only nationally representative source of information that can be disaggregated to represent different populations, such as men and women, children and adults, the food secure and food insecure, the non-poor and poor, those in the labour force and not in the labour force, with disability and without disability, and rural and urban dwellers. The spirit of the SDGs requires that no one be left behind and nationally representative census and household survey data are fundamental in identifying those most vulnerable to inequality and hardship. The Olympic Gold for advancing statistics and evidence-based policy in the Pacific region really should go to household surveys, and the winners are the Pacific people. Census and surveys are fundamental to Pacific statistics systems, yet they are under-resourced and underexploited.  Pacific Island Governments are encouraged to provide sustained investment in a regular household survey and census schedule and to ensure the resulting data are made available to policy-makers, planners and the research community to extract as much value as possible from the investment for the benefit of all. 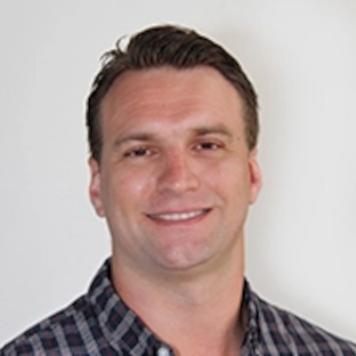 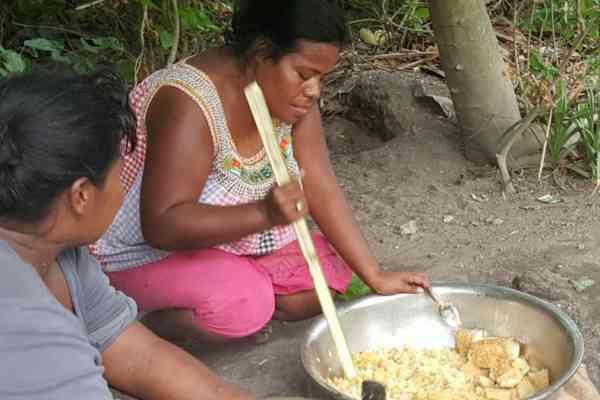 Marshall Islands Compendium of Analysis of the 2019/20 HIES 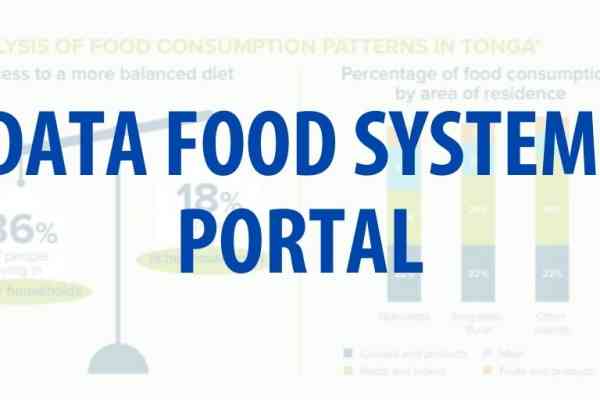