Pitcairn Islands, a group of five islands with a total area of 47 km2 and which constitute one of the most remote archipelagos in the world, turn to safer, greener energies that best meet the needs of the population.

Pitcairn’s authorities have launched a renewable energy project designed to replace fossil fuels with solar energy. The goal is to replace 95% of the current diesel consumption on Pitcairn Island (75,000 liters per year) with a combination of energy saving and solar electricity through the installation of a hybrid photovoltaic solar energy system.

The transition to sustainable energy constitutes Pitcairn’s commitment to the fight against climate change through mitigation. This demonstrates the commitment of Pacific island countries and territories to honor the Paris Agreement, regardless of their size.

Even if the PICs account for only 0.03% of the world’s total greenhouse gas emissions, they are strongly committed to achieving their Nationally Determined Contributions (NDCs) and successfully transitioning towards zero-net emission development pathways. 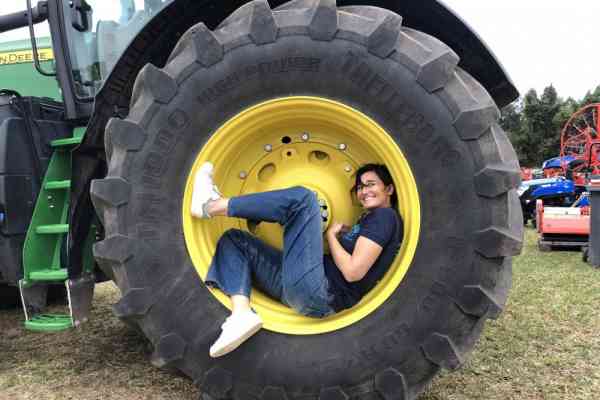 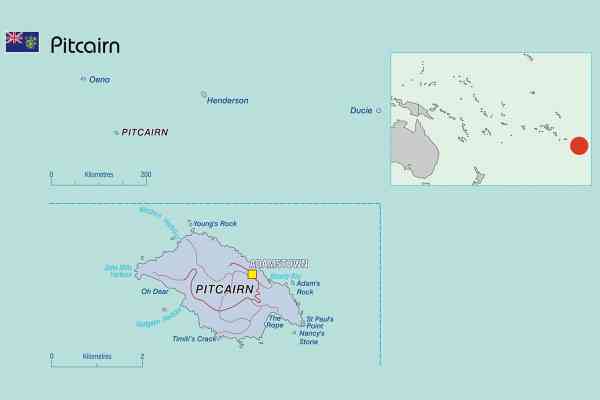