The first-ever Festival of Pacific Arts was held from May 6 - 20, 1972 in Suva and it was jointly hosted by Fiji Arts Council and SPC (then, the South Pacific Commission).

Promoting Pacific arts: At a time when the region’s leaders were becoming increasingly concerned about the erosion of traditional customary practices, the 8th Conference in Noumea in 1968 considered a proposal to convene a Pacific arts festival. It declared itself ‘favourably disposed’ towards the idea and a committee was set up to examine the proposal in detail.

The first South Pacific Arts Festival began to be planned for Suva in May 1972. An Australian, Victor Carell, was appointed Executive Director. The 11th Conference in 1971 expressed support for the Festival, with delegates emphasising ‘the importance of making it a Festival of Pacific culture without the intrusion of Western culture’. They wanted the peoples of the region to share their cultures and establish a deeper understanding and friendship between countries.

More than 1000 participants from 14 Pacific countries and territories made the first Festival a resounding success. To ensure it became a permanent event, the Council of Pacific Arts was formed at a meeting organised by SPC in 1975. Its mandate was to provide the SPC Conference with specific information about the Festival and, more generally, advise the Conference on cultural affairs. The second Festival of Pacific Arts was held in Rotorua, New Zealand, in 1976. The festival is now firmly anchored as a regional event. 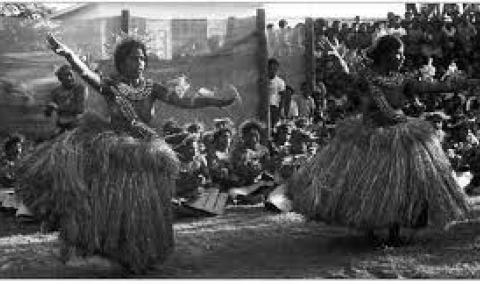 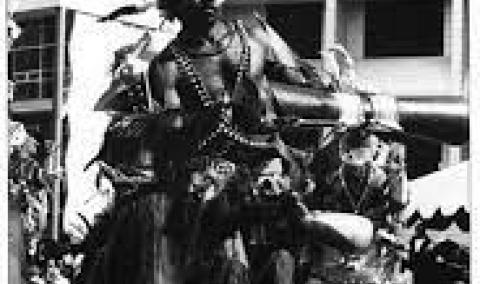 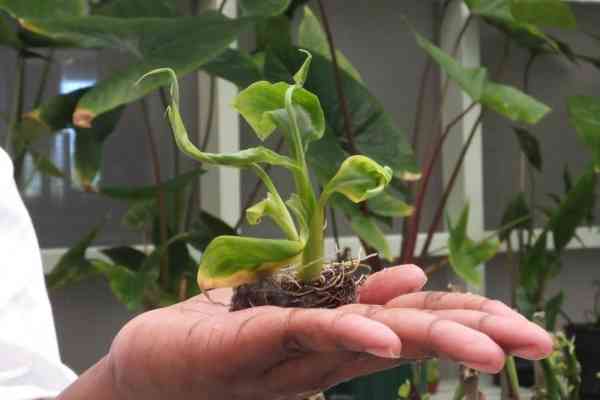 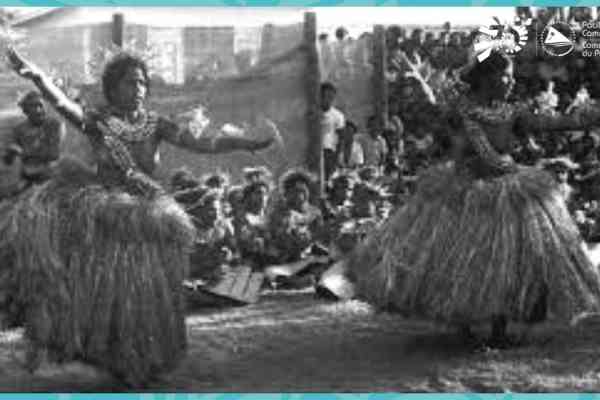 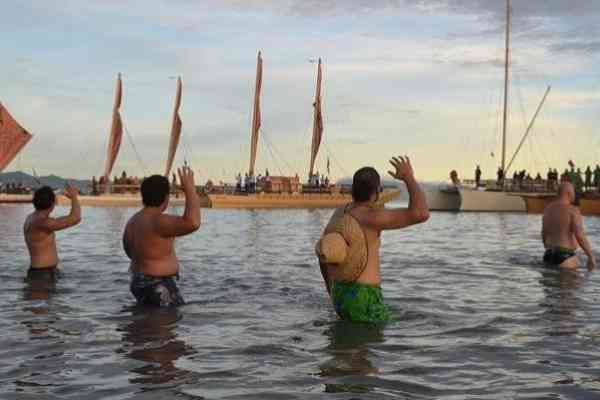 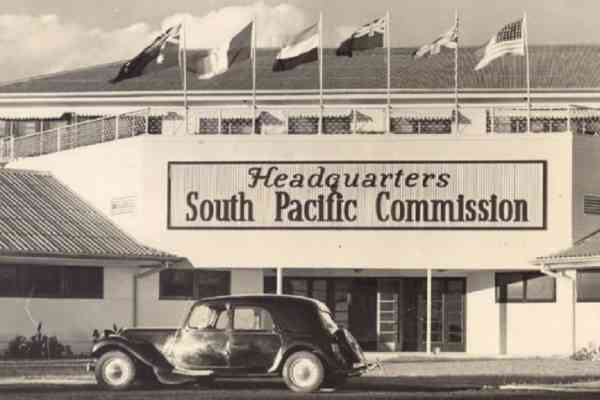 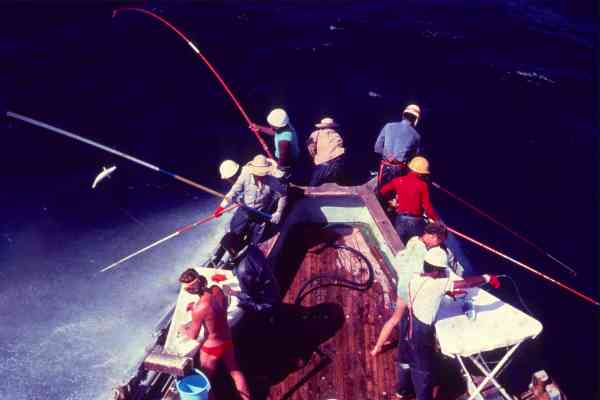