Earth Overshoot Day marks the date when humanity’s demand for ecological resources and services in a year, such as clean water, fertile soil, fish and forests, exceeds what the earth can naturally regenerate in that same year. This deficit is compounded by accumulating waste, including carbon dioxide in the atmosphere.  1970 was estimated to be the first year we consumed more than the planet was able to naturally regenerate – and it was 30 December that year. This year, even with a global economy shrunk by COVID-19 restrictions, Earth Overshoot Day was 29 July. Which means we are using almost two planets worth of resources each year – even in a year when things like air travel and much industry have dramatically reduced.

For me this raises questions about having sustainability as the goal of agriculture, or even development as a whole and what sustainability needs to mean in practice. Sustainable development in simple terms can be defined as development that meets the needs of the present without compromising the needs of future generations. In practise we usually think of it in terms of not doing any more damage. For example, halting deforestation, preventing soil erosion, conserving biodiversity, preserving traditional science and practice. If we use Earth Overshoot Day as an indicator, our applied meaning of sustainable development needs to be rethought because we live on a planet that is already significantly degraded and its current resources cannot sustain us at the same rate of today’s consumption. Halting, preventing, conserving and maintaining at current levels clearly isn’t truly sustainable because it won’t provide for the needs of future generations.

It is understood that if you leave a damaged natural system alone and undisturbed it will, over time, regenerate. But we can’t just stop consumption, we do still have to live on the planet, we don’t have an option or time for natural regenerative processes to take place. We need to actively create conditions where all life can thrive by nurturing the health of communities and rebuilding ecosystem functions and resources.

The IPCC’s Special Report on Climate Change and Land conveys the complex picture of how land use for agriculture, food systems and forests affect the climate. The report emphasises land use, the possibility to sequester carbon in soils, the need for more diverse agriculture systems and changes in the food system as necessary to mitigate climate change. The effects of diets are considered, but a bigger case is made for reduction of food waste. The changes the IPCC discuss are not about sustaining, they are about transforming. Moving from stopping loss of soil carbon to sequestering carbon in the soils through improved agricultural practices, from preventing further biodiversity loss to increasing biodiversity through agricultural systems, away from sustaining consumption at current levels to reducing consumption through better management and reduction of food waste. The transformation mindset is required first before policy and practice in these areas will become reality.

In short, we need to shift thinking from sustaining to regenerating. We need to rebuild the ecosystems that support life on earth and assist us to stay responsive, adaptable and resilient in the face of shocks, including climate change.

A strong example is emerging in the agriculture sector with the growth of what is known as Regenerative Organic Agriculture – multifunctional farming and livestock-raising practices that rebuild soil organic matter and replenish lost soil biodiversity, resulting in both improving the water cycle and carbon drawdown, amongst other benefits. It is more than a “do no harm” approach to the land and farming. By using technologies that regenerate and revitalize the environment leading to healthy soil that can produce high quality, nutrient-dense food while at the same time improving, rather than degrading land, this production system ultimately contributes to more productive farms and healthier communities and economies. While ongoing research and the development of agreed metrics are important, the system draws from decades of scientific and applied research across organic farming, agroecology, holistic management and agroforestry covering many crops and agricultural zones, including some of the longest-running field trials in existence such as the Rodale Institute’s Farming Systems Trial, ongoing since 1981.

For our efforts towards sustainable agriculture and sustainable development, to be truly sustainable we need to reframe along the lines of the regenerative organic agriculture movement. If we want true sustainability, we need a new model focusing on restoring and regenerating all our systems, not just fighting loss and limiting future damage. To quote Buckminster Fuller, an American systems theorist, author and futurist, “You never change things by fighting the existing reality. To change something, build a new model that makes the existing model obsolete.” 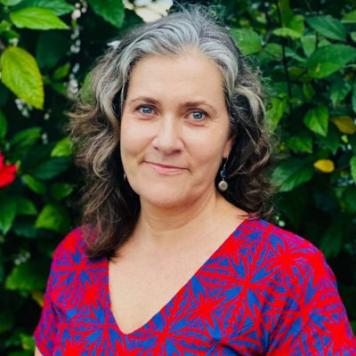 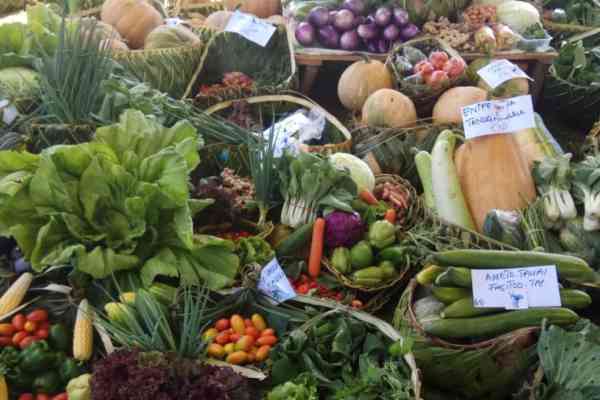 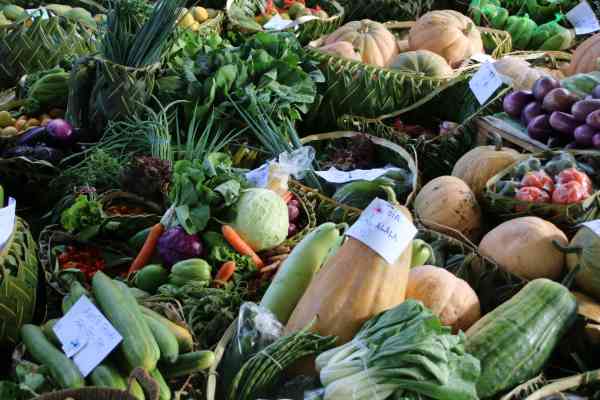