The theme of this year’s International Women’s Day campaign, breaking the bias, that popped up in my notifications a few weeks ago, got me thinking about how the role of women in education and within EQAP is changing, and by changing, I mean changing for the better.

When I look at the country focussed data collected by the EQAP team, the magnitude of work put in by female teachers and education practitioners across the region is significant but there are often gaps when leadership roles are reviewed.

Reflecting back on the past seven years of working in the region’s education sector, I still shake my head at the number of times I am addressed in correspondence as Sir or Mr based solely on the fact that I hold a senior position – this is not unique to the Pacific but has been a fact through all of my senior leadership roles.

This may be seen as a petty issue by some, however the Pacific’s education data reflects the limited representation of women in education leadership roles across the region.

Data indicates that education is dominated by women at the primary levels and men at secondary and beyond. While teachers are often women, department heads, principals and senior officials in ministries are more often men.

This is slowly changing.

Across the region, more and more frequently women are taking up leadership roles in managing different aspects of the region’s education sector. Even though we are a relatively small group of individuals, we see this within our EQAP team as well.

EQAP is currently staffed by 26 women and 16 men dispersed across the teams overall divisional structure.

We have a balance of highly skilled technical officers of both genders, but this balance is particularly noteworthy in the data analysis, IT and assessment sections of the team; specialties that have traditionally been male-dominated.

I say that the situation is changing because I acknowledge there is still gender bias that won’t necessarily go away easily. The fact remains that the gender bias that affected today’s leaders early in their careers has led to a pool of senior experts that is predominantly male in a lot of areas. I celebrate the equity within the EQAP leadership team where we have near-equal numbers with 4 women and 6 men in the leadership roles.

Similar data on achieving gender balance have been recorded in the assessments EQAP conducts annually. More female students are now taking up science subjects across the region giving me reason to believe that we will continue to see more women in scientific and technical fields into the future.

EQAP is now working on making its work more visible with the aim to show opportunities available in the Pacific for women and girls who aspire to take the region’s education sector to the next level all the while continuing to break the bias. 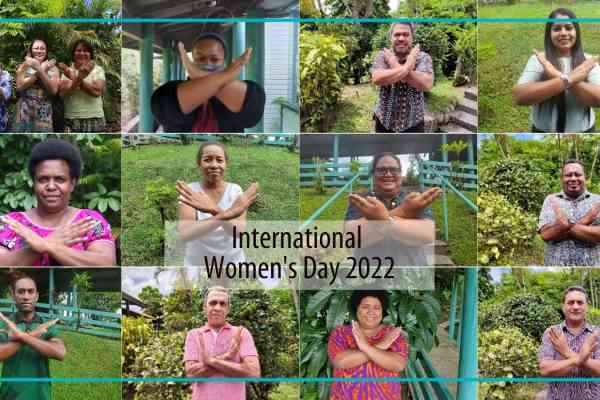 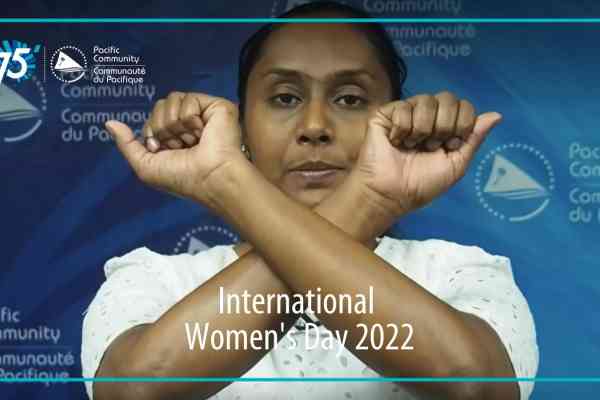 International Women's Day 2022 — Accomplishing more than I had envisaged 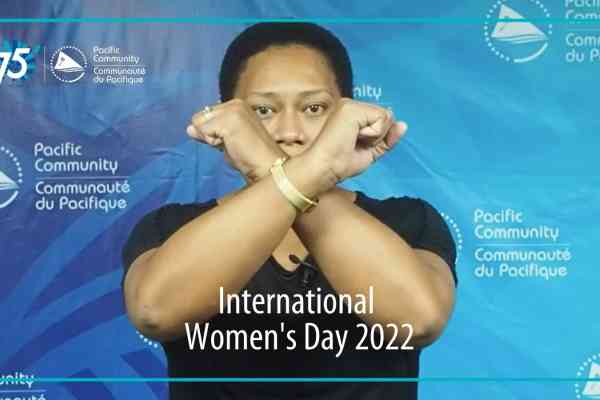 As the Pacific Community's Land Resources Division achieves 50 percent women leadership, we must continue to break the bias against women in agriculture