When Destiny Etse first heard that she had won the FSM COVID-19 TikTok Challenge for her animated video, she did not believe that it was true. Posts on social media and an FSM-wide SMS blast confirmed it — Destiny had won the Gold prize for the FSM TikTok Challenge, a competition launched by the FSM Department of Health and Social Affairs (DHSA), International Organization of Migration (IOM) with the support of USAID, the Pacific Community (SPC) and Micronesian Productions.

“It’s the first time I’ve ever won something, so it was a surreal experience,” Destiny said.

The contest encouraged youth to engage with COVID-19 preventative measures — all while having a chance to win prizes worth up to $1100. Although FSM has not had any cases of COVID-19 within the community, DHSA and its partners hoped prepare young people to act accordingly in the event of an outbreak.

TikTok, the popular video-sharing app, is often known for dance videos created by its users. The app became the perfect platform to allow for encouraging COVID-19 awareness in a creative way. The contest hosts created a song with lyrics such as, “if you wanna do the island way, do the shaka six feet away,” which describes the practice of social distancing, as recommended by the World Health Organization for preventing the spread of COVID-19.

In order to submit an entry to the contest, FSM residents created videos to the provided music and posted them with the hashtag #FSMcovidchallenge from December 11-21, 2020. Destiny decided to take her video a slightly different direction, though.

“I’ve been wanting to do animation for a public app like TikTok, so I seized the opportunity and decided to go with the animation style for the TikTok Challenge,” she said.

Destiny spent two days animating the lyrics to the song, hoping to catch the attention of viewers and educate them on COVID-19 precautions. She particularly hoped it would engage young children who enjoy watching cartoons. Destiny posted her video to TikTok just before the entry period closed and waited for the results.

By December 22, when the judging period began, 21 videos had been submitted and the hashtag had gathered over 23,000 views. A panel of judges, consisting of representatives from the FSM DHSA, U.S. Embassy, SPC, IOM and Micronesian Productions selected Gold, Silver and Bronze winners of the challenge, based on creativity and adherence to the theme. A Most Valuable Player (MVP) prize was also given to the video that received the most shares. Jamie Elizabeth Boni Yoshida of Yap received the Silver prize, Pearcylita D. Cubacub of Pohnpei received the Bronze prize, and Susana Saballe of Pohnpei received the MVP prize.

For Destiny to win the Gold prize for her animated video, it affirmed the career that she is pursuing. Destiny is currently majoring in Art at the University of Hawai’i at Hilo, and she began her online classes on January 18. As she takes her next steps in her education, she now has one of the tools that she will need, a new Microsoft Surface Go tablet, a part of her prize from the TikTok Challenge. She hopes to animate films or illustrate storybooks that retell local legends, allowing young Micronesians to see themselves represented in the media.

“It’s been something that I’ve wanted to do — to help educate many of our youths in the future about their island home,” Destiny said. 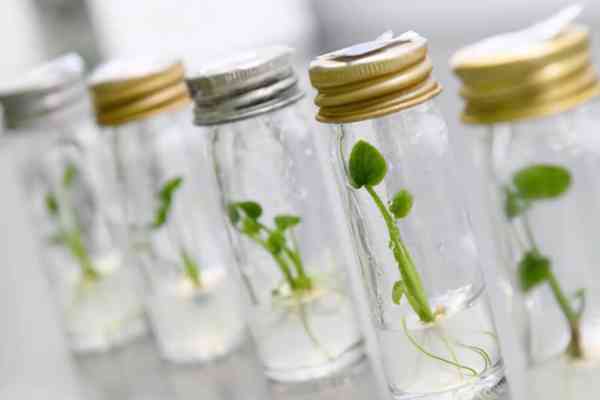 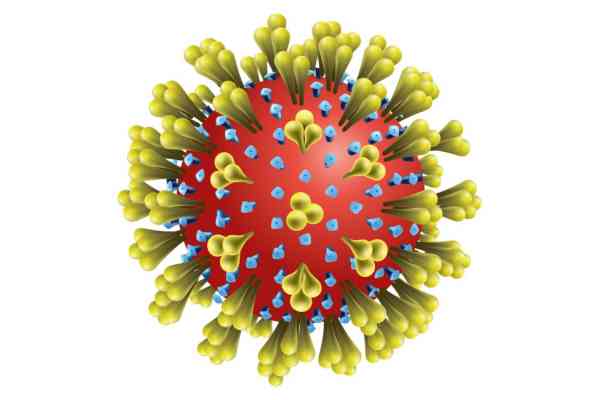 Coronavirus disease (COVID-19) - What is SPC doing to help?