The Pacific region in recent weeks has been hit by severe weather. Large storms and cyclones across the region have whipped up large waves that have ricocheted across the Pacific Ocean.

This weather has been perfect for surfers with many rushing to catch the perfect wave. However, coastal communities bore the brunt of these ‘monster’ waves which brought flooding and destruction.

This flooding caused by the sea are a reality for many parts of the Pacific region. 95% of people live within five kilometres of the coastline so ensuring communities understand when and where these waves will hit is critical for the lives and livelihoods of Pacific people.

To ensure communities are able to prepare and evacuate from high-risk areas our team here at SPC have worked alongside Pacific governments and partners to develop a wave and inundation forecast system.

The new wave forecast system is being rolled out across Tuvalu, Kiribati, and the Republic of the Marshall Islands, Cook Islands and Niue over the coming years. We Can’t Stop the waves from affecting communities, but we can ensure they know the waves are coming and be better prepared.

This work is a long-term partnership between SPC, Pacific Island Countries and our partners including the World Metrological Organisation (WMO), the German Government’s Development Bank (KfW), Korean Government, and the World Bank and the Green Climate Fund (GCF). 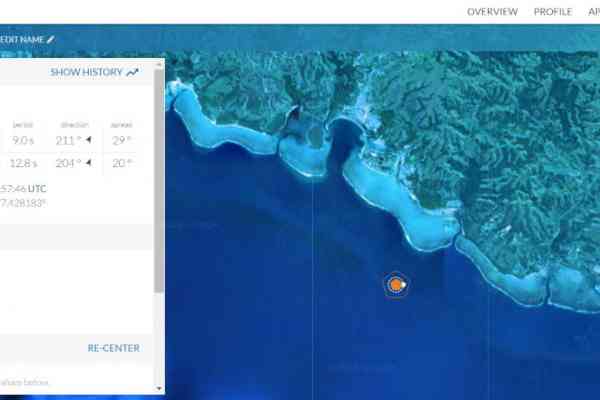 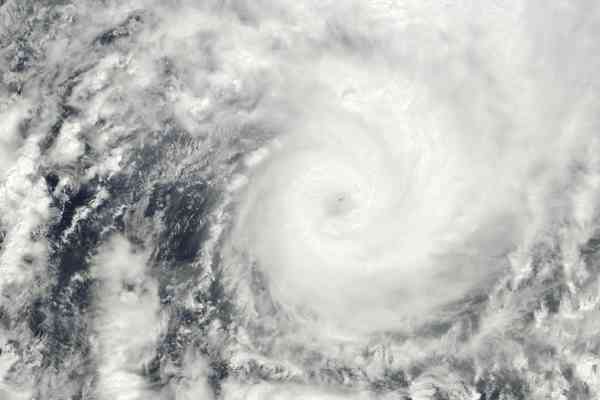