Fisheries are crucial for the nutrition, food security and livelihoods of thousands of people in Pacific French Territories. Empiric studies show fishing has become less productive than in the past. Over the last years, climate variations have had a profound effect on the distribution and abundance of fish, as well as on aquaculture productivity. Therefore, it is increasingly urgent to have coastal fisheries observatories set up in these territories, in order to help governments, fisheries managers, and communities build climate resilience into management approaches.

In the Pacific region, fish and invertebrates play a key role in the proper functioning of marine ecosystems. Beyond food security, fishing is the primary subsistence activity of local communities. It contributes to public revenue and constitutes an authentic cultural heritage.

In recent years, the impacts of climate change have had significant effects on the state and distribution of coastal and ocean habitats, the fish and invertebrates they support and in turn the productivity of fisheries and aquaculture. By 2035, climate change is expected to reduce coastal fish catches by 2 to 5%, reaching a 20% reduction by 2050, with most coral reef fish unable to adapt to the loss of habitats and food, coastal fish production will decline.

Pacific French Territories must therefore develop the capacity for rapid adaptation and implement long-term strategies to sustain their current lifestyles. In Wallis and Futuna, over 40% of coastal households rely on the catching and selling of fish for income. , as such the territory has chosen to set up a Coastal Fisheries Observatory, through the PROTEGE project with the aim of preventing the decline of marine resources and improving their management.

Over time, the Coastal Fisheries Observatory will identify fish species decreasing due to rising temperatures and work with fishers to preserve them in the medium term. The observatory will monitor economic social (e.g. the number of people involved in the activity, male/female distribution) and fisheries indicators. It will also promote the development of tools for consolidating and monitoring fishing data.

With the support of New Caledonia through regional cooperation and capacity building, young scientists have been trained at the Pacific Community's (SPC) headquarters to identify, the sexual maturity, weight and size of fish collected at sea.

"Through my exchanges with the New Caledonian coastal fisheries observatory and SPC, I understood how essential it is to have a bond of trust with local fishermen. By promoting the objectives of the Wallis and Futuna observatory, it will be possible to raise awareness in the fishermen communities of the climate risks", explains Lotolelei Manufekai, fisheries technician, Wallis and Futuna Fisheries Service.

In French Polynesia, sea surface temperature, sea level and ocean acidification are expected to increase. Changes to ocean currents and reductions in nutrient supply will also occur, threatening the production of black pearls, which are dependent on oceanic conditions. In 2014, the lagoon of Takaroa Atoll was impacted by an algal bloom event called "Vaitia phenomenon", leading to eutrophication and a lack of oxygen in the water. This event resulted in a very low rate of pearl oyster spat collection, significant mortality of cultured oysters from these spats and grafted oysters, stunted growth of surviving spat in some parts of the lagoon and poor pearl harvests.

This phenomenon cannot be anticipated without a monitoring network. That's why, to identify the indicators and signs of dysfunction, the Marine Resources division of the French Polynesia government implemented in 2018 the "French Polynesia Lagoon Observation Network" (RESOLAG). This network aims to better understand the relationship between the environment, climate stressors and pearl farming activities. Since 2019, RESOLAG has been co-founded and extended by PROTEGE.

Building climate-ready communities require awareness and enhanced knowledge and skills and national organisations and communities should be included in this process. Through fisheries observatories, Pacific French Territories are committed to producing the climate science needed to increase resilience in marine resources.

Learn more about climate change challenges in the RESILIENCE broadcast (French only – Broadcast  #5).

PROTEGE (“Pacific Territories Regional Project for Sustainable Ecosystem Management” or “protect” in French) is an initiative designed to promote sustainable and climate-change-resilient economic development in European Pacific overseas countries and territories (OCTs) by emphasising biodiversity and renewable resources. Implemented by the Pacific Community (SPC) and the Secretariat of the Pacific Regional Environment Programme (SPREP), PROTEGE is a regional cooperation project that supports the public policies of the four Pacific OCT: New Caledonia, French Polynesia, Wallis and Futuna and Pitcairn.

Resilience is a 26-minute programme that highlights the actions taken by women and men in Polynesia, New Caledonia and Wallis and Futuna to enhance climate adaptation and mitigation. This programme is produced with the financial support of the European Union. The contents are the sole responsibility of the Pacific Community and do not necessarily reflect the views of the European Union. 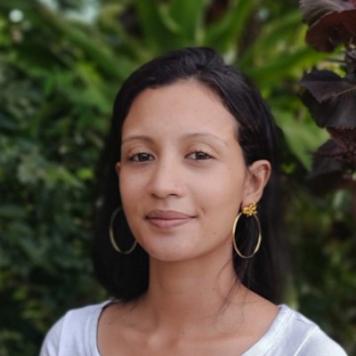 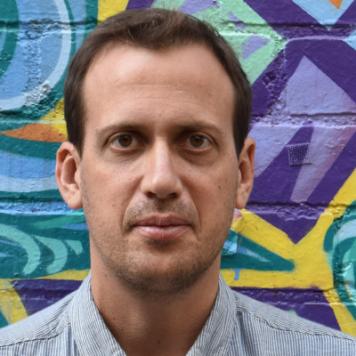 RESOLAG, a lagoon observation network to enhance the pearl-farming sector in French Polynesia 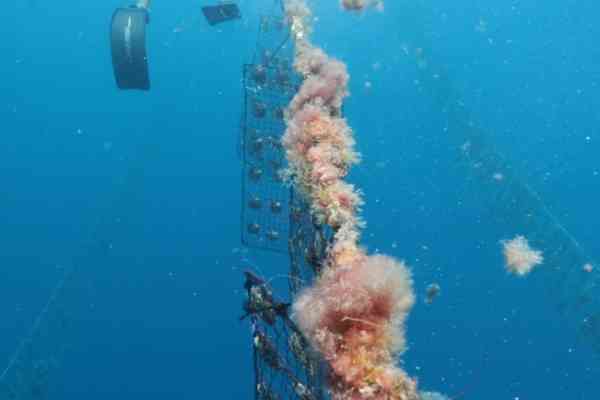 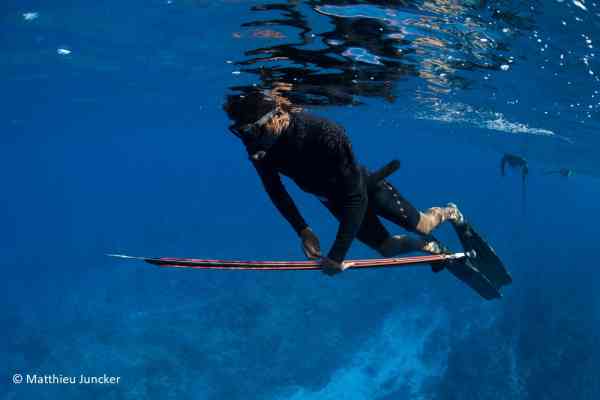