The WCPFC’s Executive Director Mr Feleti Teo said, “Our region has had all of its key commercial tuna stocks of bigeye, skipjack, south Pacific albacore and yellowfin tuna assessed to have been managed and maintained above agreed sustainable levels. This accomplishment is not matched by any other regional ocean in the world.”

“A sustainably-managed, healthy fishery is fundamental to both the food security and the revenue generated from the most important natural resource of Pacific Island countries and territories,” says Dr Graham Pilling, Director of the Oceanic Fisheries Programme at the Pacific Community. “The healthy status of WCPO tuna stocks is attributed to the management of the fishery through the WCPFC process and its members, including the key roles played by the Pacific Island member countries and subregional fisheries agencies including the Fisheries Forum Agency (FFA) and the Parties to the Nauru Agreement (PNA),” he concludes.

However, such an accomplishment creates the challenge of the temptation to be complacent and to be less vigilant in the collective conservation efforts. While the Western Central of Pacific Ocean (WCPO) tuna stocks are currently healthy, there remain other challenges, for example, certain WCPO billfish and shark stocks are in need of urgent attention.  There are also other challenges, such as the economic impacts resulting from the recent decline in the price of skipjack tuna, which has fallen below US$1,000/MT for the first time in a number of years.

“I am very grateful to SPC for their significant contribution to providing science and data inputs into the important Harvest Strategy work of the Commission, and their innovative efforts and initiatives to engage with Cooperating Members, Cooperating non-members and Participating Territories (CCMs) and contribute to building their capacity in terms of Harvest Strategy,” says Ms. Jung-re Riley Kim, WCPFC chair.

About the Pacific Community Fisheries, Aquaculture and Marine Ecosystems Division:
The Regional Fisheries response have been part of SPC mandate for almost seventy years. The SPC Fisheries, Aquaculture and Marine Ecosystems Division leads fisheries science expertise in the Pacific region and supports the 22 Pacific Island countries & territories in coastal fisheries and aquaculture. We are working in an area covering 28.2 million km² of ocean, with the support of over 35 international partners.
The Pacific Community has been supporting sustainable development in the Pacific, through science, knowledge and innovation since 1947. It is the principal intergovernmental organization in the region, owned and governed by its 26 member countries and territories. www.spc.int 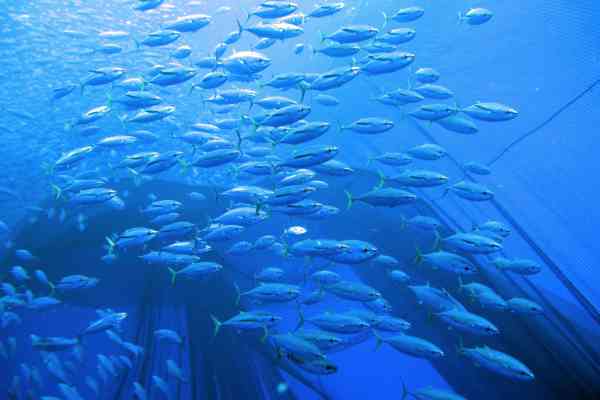 The Western and Central Pacific tuna fishery: 2016 overview and status of stocks