In a historic first, Samoa will host the 84th Extraordinary Outreach Session of the Committee on the Rights of the Child from 2-6 March, proving a unique outreach and awareness opportunity for Committee to highlight its important work to the Pacific.

It will be the first time any of the United Nations (UN) human rights treaty bodies meet outside its Geneva and New York headquarters.

The event in Samoa will focus on the Pacific. The committee will discuss with representatives from the Cook Islands, the Federated States of Micronesia and Tuvalu on how their countries are protecting, promoting and can further improve the rights of children under the Convention on the Rights of the Child. A range of side events will examine child rights issues within the Pacific context, including the impacts of climate change and the right to health.

Kiribati will meet with the Committee  later in 2020 to discuss how that country is promoting and protecting the rights of children and civil society representatives will be in Samoa as part of the preparations for that meeting.

Calls for UN treaty bodies to hold regional meetings of this nature have been made for many years, in order to bring the treaty bodies system closer to the rights holders themselves – in this case, the children of the Pacific.  The Samoa event will hear from Pacific children directly.

The Pacific Community’s Regional Rights Resource Team (SPC RRRT) will support the UN and Government of Samoa in holding the session.

SPC RRRT Director Miles Young said, “Having the 84th session in Samoa is aligned with our objective of strengthening a culture of human rights in the Pacific.  SPC RRRT began advocating for the idea in early 2019, working together with Acting Chief Justice Clarence Vui Nelson of Samoa, who is the Vice-Chair of the Committee on the Rights of the Child and the only Pacific Islander to ever sit on any of the UN treaty bodies.”

“We jointly approached the UN which was quick to see the value of a regional meeting and agreed to work together to make it happen.  Our donors – the United Kingdom, Australia, Sweden and New Zealand – understood how this would promote human rights in the Pacific and supported the idea.  The Government of Samoa was also immediately on board and will no doubt be an amazing host.  While in many ways the stars aligned to make this a reality, the whole exercise is a powerful example of collaboration and partnership,” Young elaborated.

The UN treaty bodies usually meet in Geneva where they periodically review how countries are performing against their human rights obligations.  They conduct an interactive dialogue with the country under review and consider written and oral reports from civil society before making recommendations on how the country can improve implementation of rights at the national level.

However, the costs and time involved in travelling to Geneva or New York preclude many Pacific Islanders from participating in these dialogues.  Furthermore, the Committee members do not get the opportunity to deepen their understanding of the Pacific by experiencing the region first-hand and by engaging directly with a wide range of children and civil society organisations.

“Having the Committee sit in Samoa will enhance its understanding of the Pacific and national contexts and better inform their work.  It will also allow for the wider participation of Pacific children, civil society organisations, governments, national human rights institutions and other actors, which in turn will foster national ownership of human rights,” Young noted.

“We will also be looking to identify other possible benefits like reduced carbon emissions from the shorter distances people have to travel and potential cost savings of the meeting itself,” he added.

According to Young, the Pacific States have made real progress in implementing the Convention on the Rights of the Child, especially in enacting child protection laws, in implementing policies that have reduced child poverty, and in reducing child marriages and mortality rates for children under the age of 5 years.

However, he conceded that many challenges remain, including children suffering from economic inequalities, food and water insecurity, poverty, epidemics and outbreaks of diseases, domestic violence, abuse and neglect.

“Having the Committee in Samoa will bring to greater light the issues faced by children of the Pacific, such as climate change and access to health care services, including immunisation,” he emphasised.

States that have signed and ratified the CRC are obliged to submit regular reports to the Committee on how the rights are being implemented. States must submit an initial report two years after acceding to the Convention and then periodic reports every five years. The Committee examines each report and addresses its concerns and recommendations to the State party in the form of “concluding observations”. To date, all Pacific Island Countries have signed and ratified CRC.

The 18-person Committee on the Rights of the Child will gather in Apia, along with a wide range of stakeholders including the UN Secretariat, State delegations under review, national and regional CSOs, National Human Rights Institutions from Samoa and Tuvalu, SPC’s RRRT and donors.

A number of the formal sessions and all of the side events are open to the public. 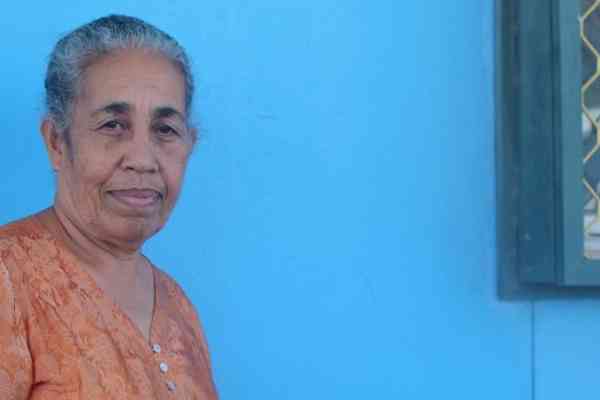 Children of today learning from the Marshall Islands’ past 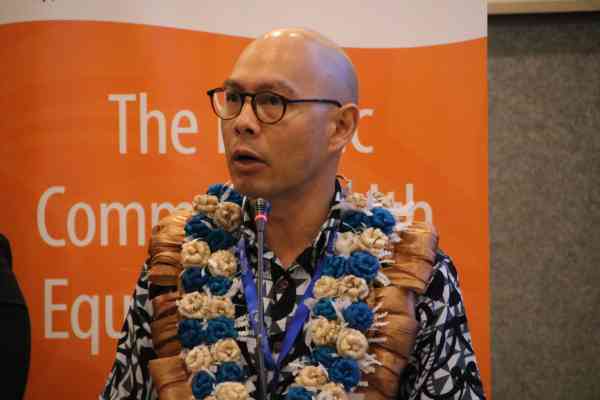 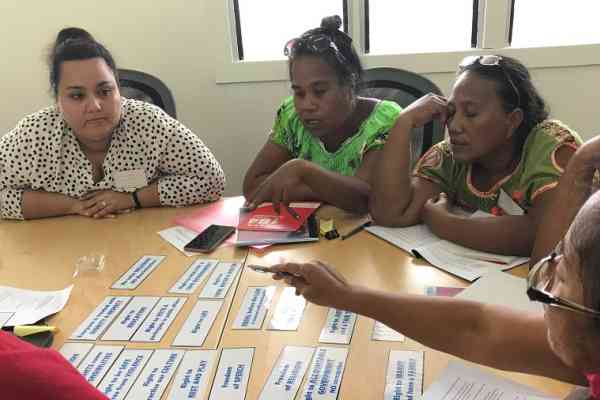