The Pacific Community supports the Federated States of Micronesia to access USD 16.6 million from the Green Climate Fund for urgent climate action

The Pacific Community (SPC) today signed a funding agreement for its first full-sized project financed by the Green Climate Fund (GCF) to support the Federated States of Micronesia (FSM) in the implementation of climate change adaptation solutions. With a total grant of USD 16.6 million, FSM will establish a dedicated on-granting facility to bolster the ability of local authorities to deliver climate action at the community level.

A new initiative to finance climate resilience in FSM was approved this week during the 30th Board meeting of the Green Climate Fund. Managed by SPC’s Climate Change and Environmental Sustainability programme, the “Climate change adaptation solutions for Local Authorities” project will help the country to scale up climate action. National and sub-national government institutions will be empowered to address disaster risks, food security and water security in 65 municipalities, providing benefits to 92,000 people in those communities most vulnerable to climate change.

This will be done through on-the-ground interventions such as climate-smart agriculture, coastal protection, household rainwater harvesting for drinking water and ecosystem rehabilitation. These measures will help at-risk communities to adapt to climate change impacts, such as an increase in the intensity of droughts, sea-level rise and storm surges.

GCF granted USD 16.6 million for this Enhancing Direct Access (EDA) pilot programme, the first one to be implemented in a Pacific Small Island Developing State (PSIDS). This is a remarkable achievement for the Government of FSM as it is their second GCF project approved this year, following a food security initiative in February 2021.

‘’Local authorities including state and municipal governments and communities should be empowered in order to effectively plan and implement priority adaptation projects based on actual impacts and needs at the local level. Through this project, the FSM NDA office and its national partners would be able to support our local actors (i.e. local leadership, local partners, and communities) to better face the realities of climate change in our country. We hope that this fund will also help us to secure access to other types of climate finance”, explained Eugene Amor, Secretary of FSM’s Department of Finance and the Administration and National Designated Authority to the GCF.

By 2050, shorelines in Pacific islands may retreat by up to 40 metres, while slow- and rapid- onset climate change impacts will threaten community livelihoods, such as crop yields and drinking water supplies, as per the latest International Panel on Climate Change (IPCC) report. Annual adaptation costs in the Pacific alone are estimated at more than USD 200 million per year until 2050. Thus, PSIDS require urgent support to adapt to the new climate reality or face serious costs.

“In order to address the negative effects of climate change and to protect coastal communities from the rising seas and storm surge that we have witnessed in the last 20 years, it is critical that we move to sustainable financing models. We are proud to help FSM in their resource mobilisation strategy and this new programme is a milestone in accelerating access to climate finance for the Pacific region”, asserted Cameron Diver, Deputy Director-General of SPC. 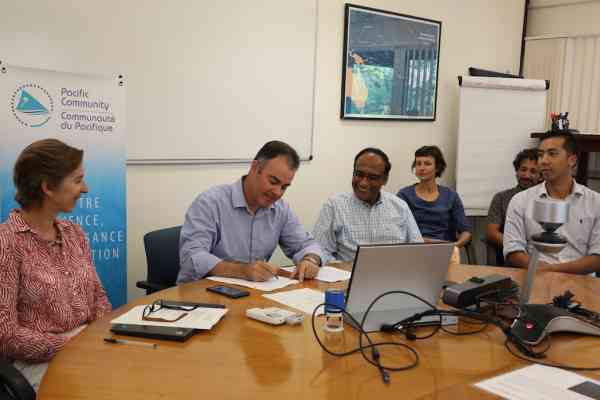 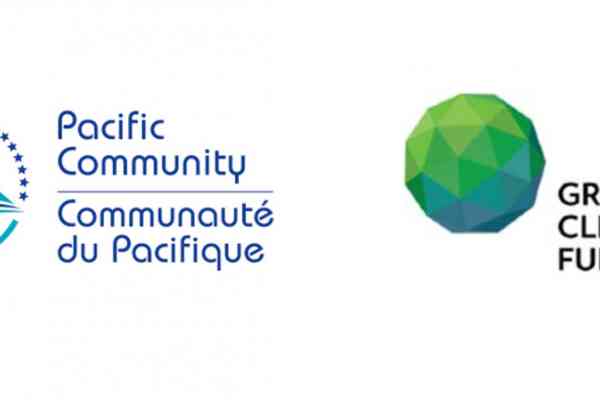