The increasing spread of dangerous mosquito-borne diseases is being tackled by a unique strategic alliance of Pacific Island nations and international institutions during a series of training workshops being held at QIMR Berghofer.

Fuelled by climate change, population growth and interconnectedness, mosquito-borne diseases such as dengue fever and malaria are becoming more prevalent.

Participants from Fiji, Samoa, Palau and Tonga joined the first of two workshops at QIMR Berghofer’s Mosquito Control Laboratory which is one of the few facilities in the Southern Hemisphere with quarantine authority to house various exotic, insecticide-resistant mosquitoes that transmit viruses such as dengue fever, Zika virus, chikungunya, and malaria.

The training is part of the Pacific Mosquito Surveillance for Impact (PacMOSSI) project – a regional partnership between Pacific Island countries and 12 international institutions working to combat mosquito-borne diseases.

“The workshops will involve lab work, a field trip and modules on how to identify different mosquito species, test for insecticide resistance, and assess the effectiveness of key control tools such as bed nets.

“Environmental changes caused by climate change, population growth, and increasing travel between countries, are all contributing to the spread of mosquito-borne diseases. Without effective vaccines it is vital that we build capability to control the mosquitoes that transmit these diseases and which can cause so much suffering,” Associate Professor Devine said.

The PacMOSSI project is jointly coordinated by James Cook University (JCU), the World Health Organization (WHO), and the Pacific Community (SPC), and is supported by funding from the Australian Department of Foreign Affairs and Trade (DFAT) through the Indo-Pacific Centre for Health Security, the Agence Française de Développement of France (AFD), and the European Union.

PacMOSSI project lead and JCU entomologist Professor Tom Burkot said this was the first time training would be held in-person since it launched in 2019, with online training delivered during COVID.

“We are so excited that everyone is finally able to come together face-to-face for this PacMOSSI training. The online workshops are very comprehensive, but there is technical knowledge that is best explained and demonstrated in the laboratory, such as learning how to identify different mosquito species.

“These workshops also give participants the chance to connect with others working in mosquito surveillance and control across the Pacific. It’s incredibly important we build a strong network so we can consult with each other when challenges arise, to really enhance control of mosquito-borne diseases throughout the region,” said Professor Burkot.

“Mosquito-borne diseases remain a significant threat to the health and socioeconomic well-being of the region. The number of outbreaks is rising with 96 reported in the Pacific region between 2012 and 2021, including 69 dengue outbreaks, 12 Zika virus and 15 chikungunya.

“The PacMOSSI training is increasing the knowledge of local vector control and surveillance officers in the region, and improving the availability of data to help with decision making on how to effectively combat the spread of mosquito-borne diseases,” said Dr Saketa.

Dr Tessa Knox from WHO Vanuatu said that such training support is crucial. “As travel ramps up across the Pacific, countries are at increased risk of imported diseases like dengue. WHO is working with PacMOSSI consortium to help prepare, prevent and respond.” 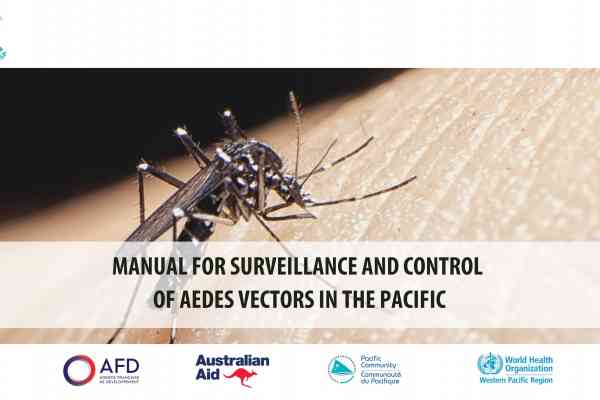 Healthy Tips: Mosquito borne diseases is a serious threat in the Pacific 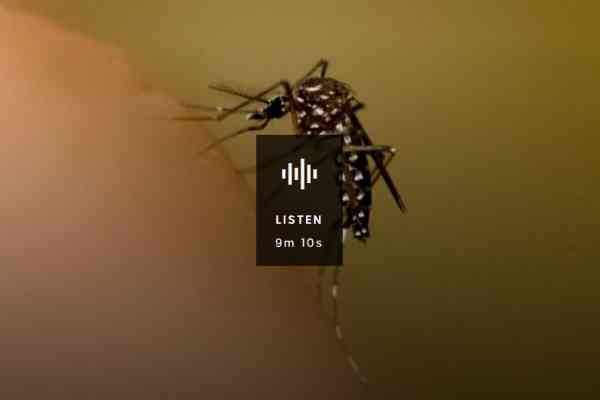