The establishment of NDC Hub is a direct outcome of the Inaugural Climate Change Action Pacific Partnership (CAPP) Conference, and was originally launched by Fiji’s Prime Minister in 2017 at the 23rd Conference of Parties (COP 23) in Bonn, Germany.

Speaking at the event, Honourable Bainimarama acknowledged the progress of the Regional Pacific NDC Hub since its inception in 2017, transforming what began as an inspirational idea among Pacific leaders, into a pillar of world leading efforts to curb carbon emissions and build climate resilience.

"We look forward to seeing the NDC Hub harness the might of Pacific cooperation in reviewing, enhancing and implementing our collective nationally determined contributions," said PM Bainimarama.

"The total carbon emissions from the Pacific is negligible but we cannot sit on our hands, and watch our future be saved from the side lines."

The Hon. Prime Minister called on every nation to strengthen their commitment to the Paris Agreement stressing that “it is the moral obligation of every nation to take action.”

With a country driven approach, the NDC Hub plays a significant role in providing support to 15 member countries in helping enhance and implement their climate commitments. The Hub is administered by the Deutsche Gesellschaft für Internationale Zusammenarbeit (GIZ), putting it in a strong position to respond to the requests that have been received from countries following successful establishment of funding and all governance arrangements necessary to operationalize the facility.

It is based within the Pacific Community (SPC) premises in Nabua, Fiji. With 73 years of history in the Pacific working with Pacific leaders on their development challenges, SPC is a natural partner for the Hub.

Speaking during the event, Dr. Audrey Aumua, Deputy Director-General of the Pacific Community emphasized both the practical and symbolic importance of the Hub opening, “The NDC Hub is the visible commitment of the execution of the Paris agreement for Pacific countries and territories. The Hub represents a shared vision for the sustainable future in the Pacific”

Representing the Regional Hub, Mr. Hudson Kauhiona, Director for Solomon Islands Ministry of Environment and Climate Change highlighted the “good support countries have been receiving from the Hub already.”

“In the Solomon Islands, work is well underway to support the establishment of a Monitoring and Reporting system – a core element that will enable us to track the progress of our NDC implementation,” said Kauhiona.

“I am also aware that Fiji & Kiribati have completed inception workshops to support investment planning and project pipelines in both countries, while regional consultants are working in Vanuatu to enhance the nation’s NDC to include quantifiable adaptation targets.”

Kauhiona said he was incredibly pleased with the formation of the NDC hub and its collaborative structure that ensured countries received exactly the support that met their country needs.’

Mr. Ulu Bismarck Crawley, Chairman of the Pacific NDC Hub Steering Committee shared similar sentiments of Pacific Island Countries, stating that one of the key drivers of the Hub was that is owned by the countries itself.

The realization of the Hub was made possible due to the generous support of Germany, the United Kingdom, and Australia who combined, have contributed an initial 2.2 million Euros to the project. Germany has recently added 5 million euros and New Zealand has provided another 1.5 million NZD to support the NDC Hubs implementation. Implementation partners for the Hub include The Pacific Community (SPC), the Pacific Regional Environment Programme (SPREP) and the Global Green Growth Institute (GGGI).

As the NDC Hub enters implementation stage, partners and member countries are continuously striving to communicate their climate commitments to the United Nations Framework Convention on Climate Change (UNFCCC). With the Pacific NDC Hub Office officially opened, there is now a shared collaboration space for the 15 Pacific Island Hub member countries as well as donors and implementation partners. About the Regional Pacific NDC Hub:
The Pacific NDC Hub carries out activities based on specific country requests from member Pacific Islands and these activities are implemented by the four partners of the Hub. These are the Deutsche Gesellschaft für Internationale Zusammenarbeit (GIZ) (lead partner), Pacific Community (SPC), the Global Green Growth Institute (GGGI) and Secretariat of the Pacific Regional Environment Programme (SPREP).

The Regional Pacific Nationally Determined Contributions (NDC) Hub arose as a response to calls from Pacific Island Countries (PICs) for a regional platform to support them in implementing, enhancing and financing their NDCs. The NDC Hub was officially launched by the Prime Minister of Fiji and COP23 President Hon. Voreqe Bainimarama in 2017 in Bonn, Germany. The Pacific NDC Hub works with its 15 member countries and these are: Cook Islands, Federated States of Micronesia (FSM), Fiji, Kiribati, Nauru, Niue, Palau, Papua New Guinea, Republic of the Marshall Islands (RMI), Samoa, Solomon Islands, Tokelau, Tonga, Tuvalu and Vanuatu.

The Regional Pacific NDC Hub is administered by the Deutsche Gesellschaft für Internationale Zusammenarbeit (GIZ), and implemented through the Global Green Growth Institute (GGGI), the Pacific Community (SPC) and the Secretariat of the Pacific Regional Environment Programme (SPREP) in contribution to NDC Partnership. 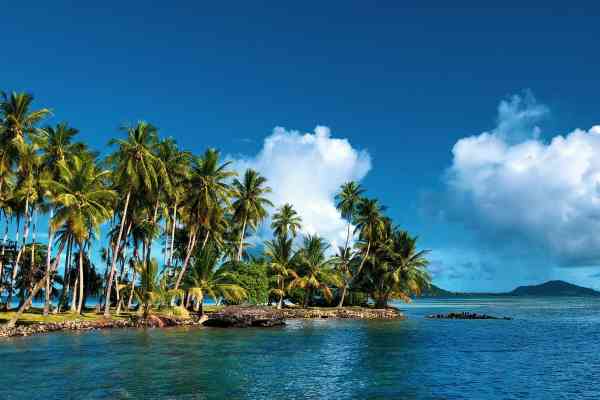 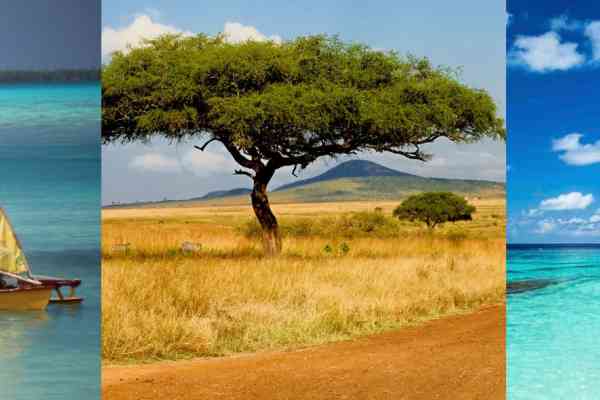 SPC becomes a member of the NDC Partnership