​The recent spread of Spodoptera frugiperda, or Fall Armyworm (FAW), in Papua New Guinea’s Western Province is causing concern in the Pacific region.

Fall armyworm is a pest that preys on food crops such as maize (corn), sweet potato, vegetables, and wheat, and has the potential to cause significant damage to several important crops in PNG, including maize, sugarcane and rice.

The Pacific Community's (SPC) Land Resources Division Pest and Management Advisor Fereti Atu warns the invasive pest can affect the region if precautions are not heeded. “We are closely monitoring the situation and have procured fall armyworm pheromone traps and lures from Costa Rica for distribution,” he said. “With the current rate of spread, the Melanesia island group faces a direct threat through this potential pathway initiated from Australia. It is now in PNG and next will very likely spread to the Solomon Islands, Vanuatu, Fiji, etc.”

Mr. Atu stated that the armyworm is also a biosecurity problem. “This moth is high flying, and it is very difficult to stop its spread. Moths caught in the whirlwind of cyclones in the southern belt from Africa to Southeast Asia could be one of the causes of it reaching the shores of Australia and then Papua. Stringent biosecurity measures, including lures at periphery of the infested area, should be adopted.”

The fall armyworm was first detected in 2016 in Nigeria and is now present in 28 countries, with tens of millions of hectares of maize infested.  Growing international trade and transportation may have caused its spread outside of Africa. Pacific island countries are at high risk after it jumped from Africa to South Asia, Southeast Asia, northern Australia and now PNG. It was discovered on young corn plants at Mari Village and in Daru township in PNG in February 2020.

While the invasive pest cannot be eliminated, farmers are urged to manage it sustainably in their cropping systems through Integrated Pest Management. SPC is working closely with PNG stakeholders on research, surveillance and monitoring using pheromone traps, natural enemies, and evaluation of insecticides used on the armyworm.

Distribution
Widespread in Africa, Asia, North and South America. Fall armyworm is believed to have arrived late last year in Northern Queensland and earlier this year in the PNG highlands. It has over 80 potential host plants and is very invasive.

Control
Integrated Pest Management is the best approach. Stringent biosecurity measures coupled with lures at the periphery of the infested area helps contain the spread. Cultural practice: plant all cereal crops early and at the same time to avoid overlap. Use pesticides if a knock-down is necessary. Strict biological control measures will sustain control over time.

Symptoms and transmission
Badly serrated leaves and seedlings cut at the base. On older plants holes are made on the leaves, the edges are eaten, and cobs are bored.
Adult moths fly fast with wind assistance and can travel up to 1000km in a lifetime.

Recommended quarantine and biosecurity at the border
Early warning systems using pheromone traps and any alert inspection on other potential pathways. 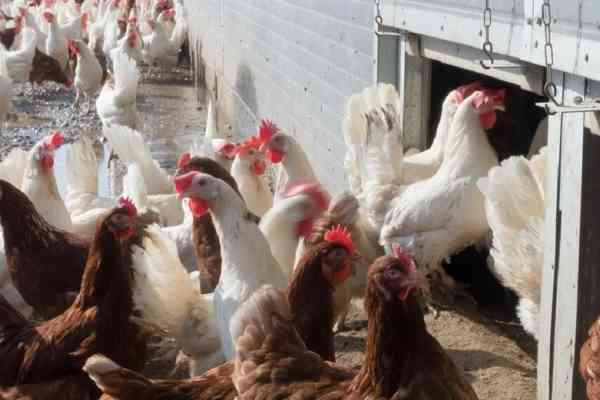 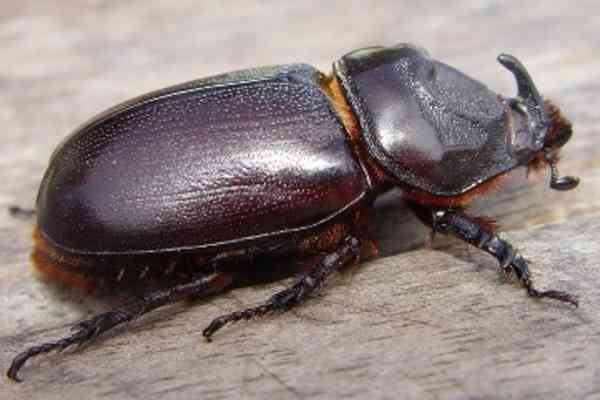